As 2020 begins, the new year brings a familiar feeling of cyclical rebirth with it as a rush of new music and new talented acts make their presence known to larger audiences for the first time. Having recently signed to The Artisan Era at the end of 2019, technical melodic death metallers Symbolik are proud to announce their upcoming debut album, Emergence. The album is set to drop on Friday, April 10th via The Artisan Era.

Like many of the label’s acts, Symbolik are experts at combining the best elements from multiple styles of death metal together in a variety of exhilarating and innovative ways. The Stockton, California-based project has been active since 2009, making a significant splash in the scene with their highly-praised 2011 effort, Pathogenesis.

Now in 2020, Symbolik is eager to unleash their magnum opus of neo-classically inspired, hyper-melodic, and symphonic tinged technical death metal music with Emergence. Several years in the making, Emergence is an explosive and mature effort bound to be counted among the strongest death metal releases of the year. Emergence is strongly recommended for fans of groups such as The Black Dahlia Murder, Fleshgod Apocalypse, Inferi, and Alterbeast.

*You can check out an extended Symbolik – Emergence teaser video HERE

Symbolik comments on the release of Emergence
“Emergence” is a concept that was developed over the last 8 years, bringing our ideas and inspirations to life through an auditory epic of sorts. The music itself was written over the span of the last decade, some songs being written back in 2010 all the way up to 2018 for others. All guitars, bass, vocals, and orchestrations were tracked by guitarist Allen Burton while drums, mixing, and mastering has been handled by Zack Ohren. Lyrically, this album is a tale of an individual who embarks on a journey of self-realization, death, and rebirth. It begins as an idea of infinite possibilities but with only one outcome. Sonically, the music flows seamlessly from chapter to chapter, implementing symphonic and neo-classical ideas along with a call and response structure that will guide you through the story as you go. Focusing closely on strong melodic passages it has been designed to carry the listener through an emotive and memorable experience, leaving them with a unique and long-lasting connection.”

Symbolik – Emergence Tracklisting
1. Augury of Ancients
2. Invoking Oblivion
3. A Tyranny in Decay
4. Corridors of the Consumed
5. Dirge of All Creation
6. Coalescing the Void
7. In Servitude of Silence
8. Souls of Deception
9. Perceptions of Reality
10. When Eternity Collapsed 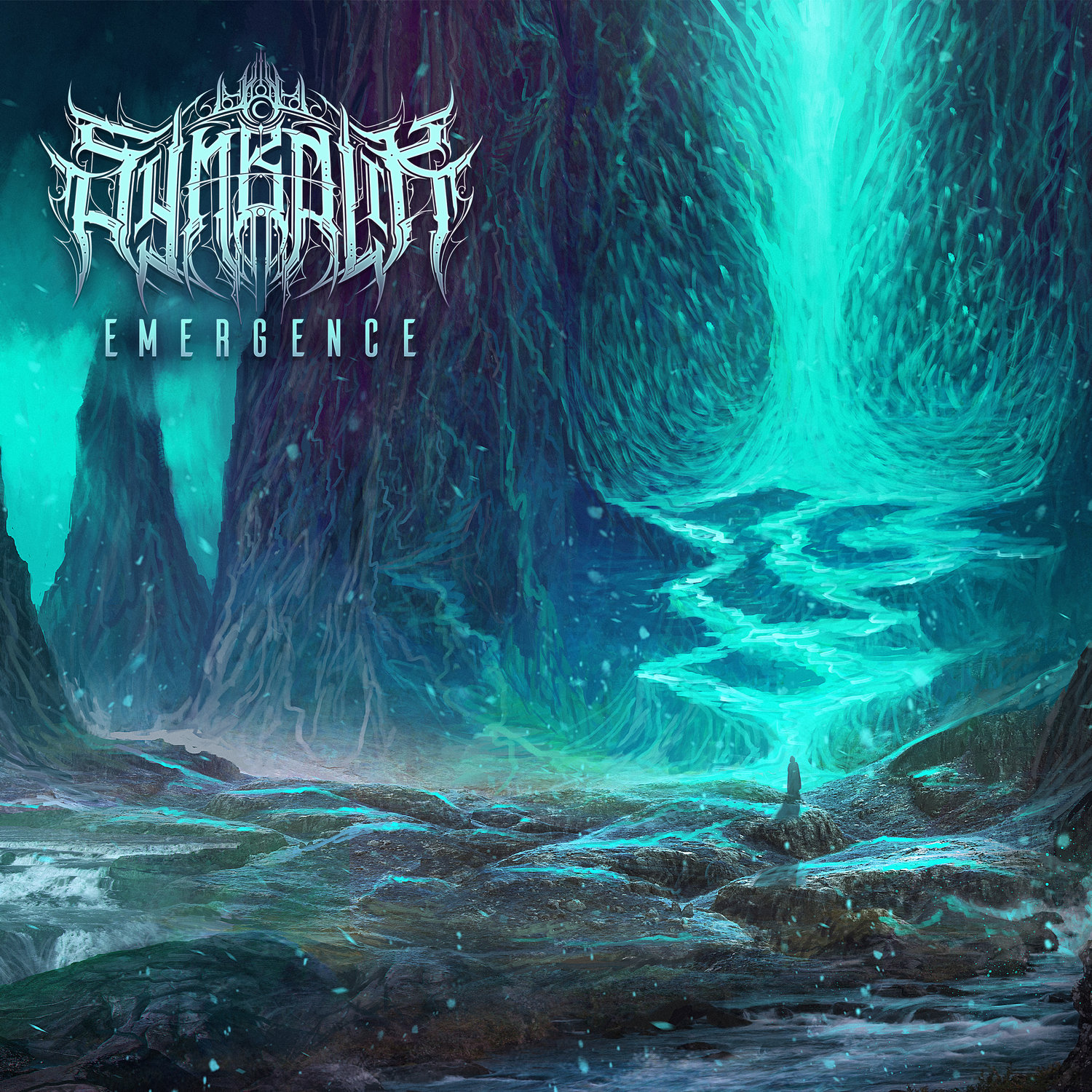