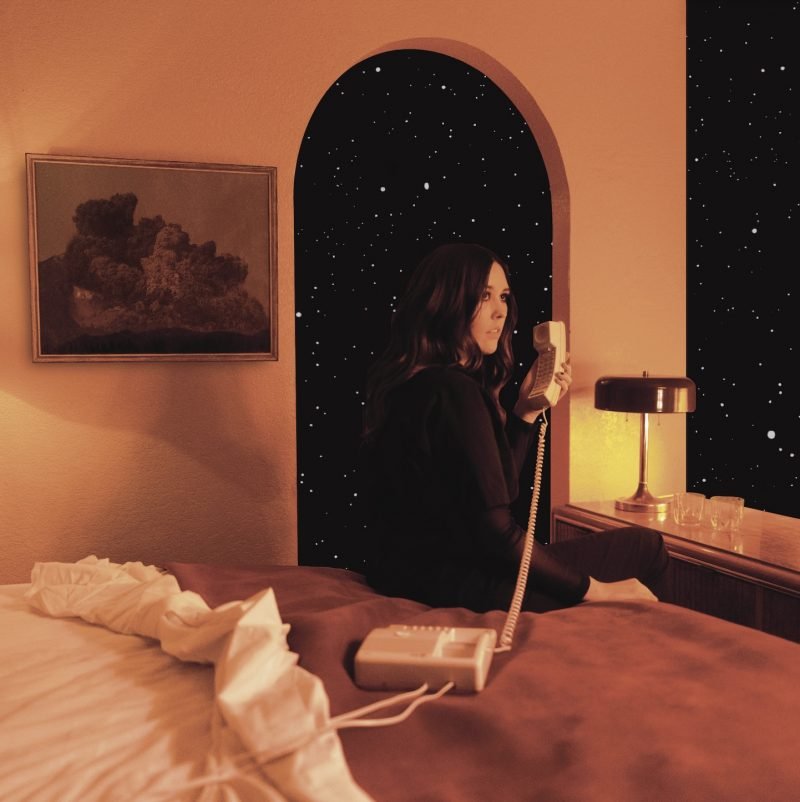 MAYBE I WILL SEE YOU AT THE END OF THE WORLD

OBJECT PERMANENCE AND REMIX OF STEVE

Rude Records have just released the digital deluxe release of Sydney Sprague’s album maybe i will see you at the end of the world. The deluxe version includes an unreleased demo called landmines, an acoustic version of object permanence, and remix of steve. Fans can stream the album digitally now here.

Her songs and music videos for quitter, object permanence, staircase failure and steve have grabbed the attention of places like NPR, Refinery29, Under The Radar, Atwood Magazine, Clash Magazine, The Line of Best Fit, UPROXX and more who steadily keep Sydney’s songs in their New Music Friday highlights of the week. She’s also been added to Spotify’s top indie playlists such as Fresh Finds and Amazon’s Fresh Indie.

maybe i will see you at the end of the world deluxe track listing:

Sprague is currently on a U.S tour with The Front Bottoms and Oso Oso. Tickets are on sale now at this link.

Sydney Sprague makes music for the end of the world. With everything seemingly imploding in on itself, there’s one thing we can all try to be: authentic, and that’s the one word that best describes Sydney’s songwriting. There’s a connection felt immediately between Sydney and the listener. She’s able to vocalise everything everyone can’t put into words sometimes, and holds a rhythm that blurs the line between melancholy and elation.