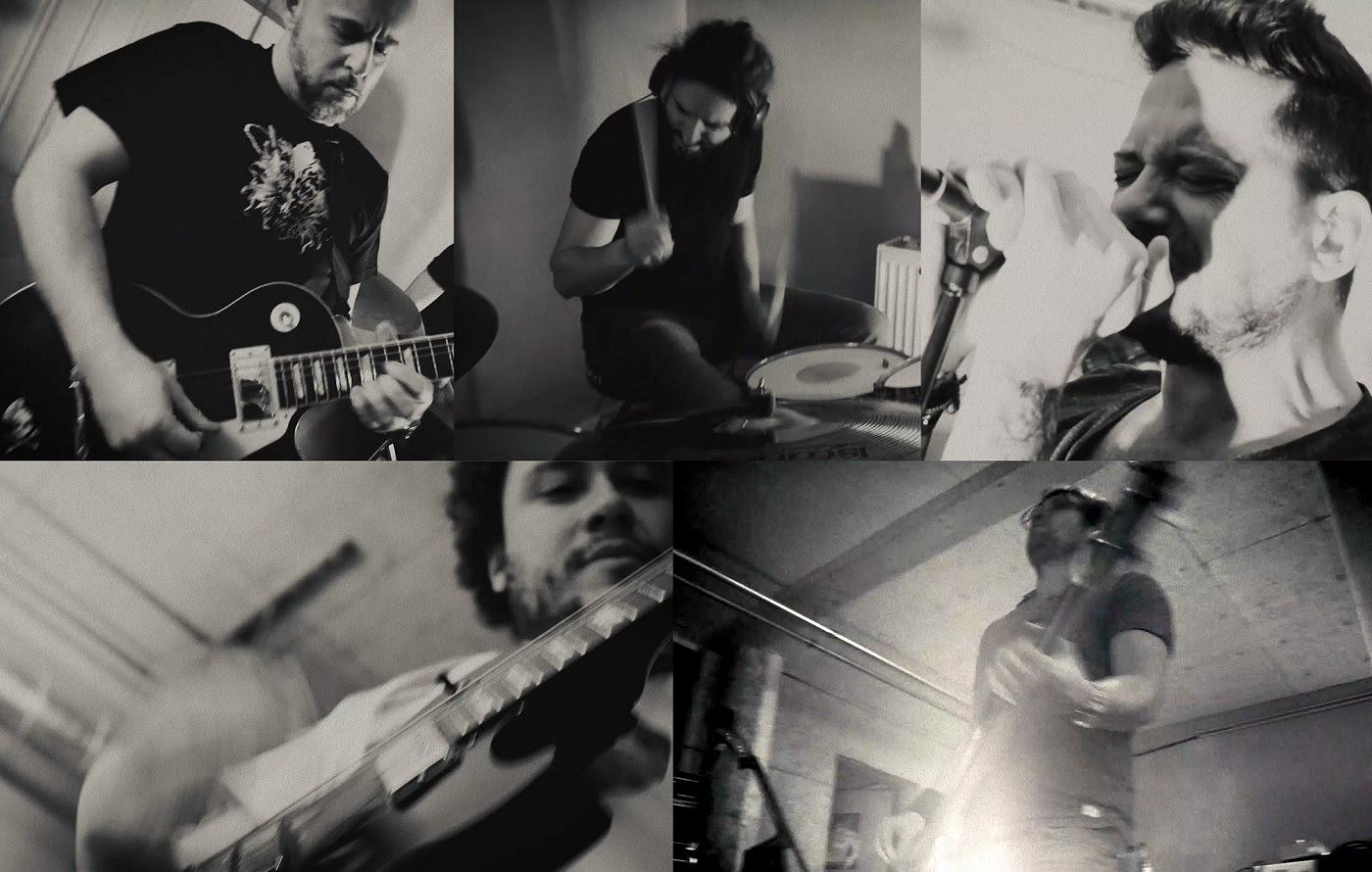 A few days after unveilling the music video of its new track “The Impossibility Of Progress”, Swiss (post)hardcore/noise-metal act Kehlvin just released the song as digital single on YouTube.
If you’re a fan of massive Kylesa-n/Mastodon-ian type grooves and some serious post-metal vibes, then you’re really going to dig this through the following link!
For reminder, the band will release their new record called ‘Holistic Dreams’ on LP & Digital on September 24 through Division Records.