He adds, “This song is a result from a great collaboration between musicians, who have never met face-2-face, from Sweden, Los Angeles and Portugal. Trumbiten had a plan to release an original song early next year, but the lyrics and the music idea started to form early June 2020 and two months later we were ready to plan for an upcoming release. It was so cool and inspiring to finalize the song in collaboration with Nya and Evan. Really amazing!!”

Trumbiten is a father and son metal duo from the northern part of Sweden that started in 2018.

Tommy Arngren is the band’s producer and drummer while his son, Adam, plays all of the string instruments.

Their music is primarily within the Metal/hardrock genre with melodic guitar tracks, heavy bass and strong drum beats. The band enjoys working with professional musicians that inspire and compliment the original duo, such as the collaboration with the singer in the Portuguese band Kandia.

In early 2019, the band started a YouTube-channel where they publish instrumental metal covers and in early 2020 the band released its first cover on Spotify and other music streaming services. 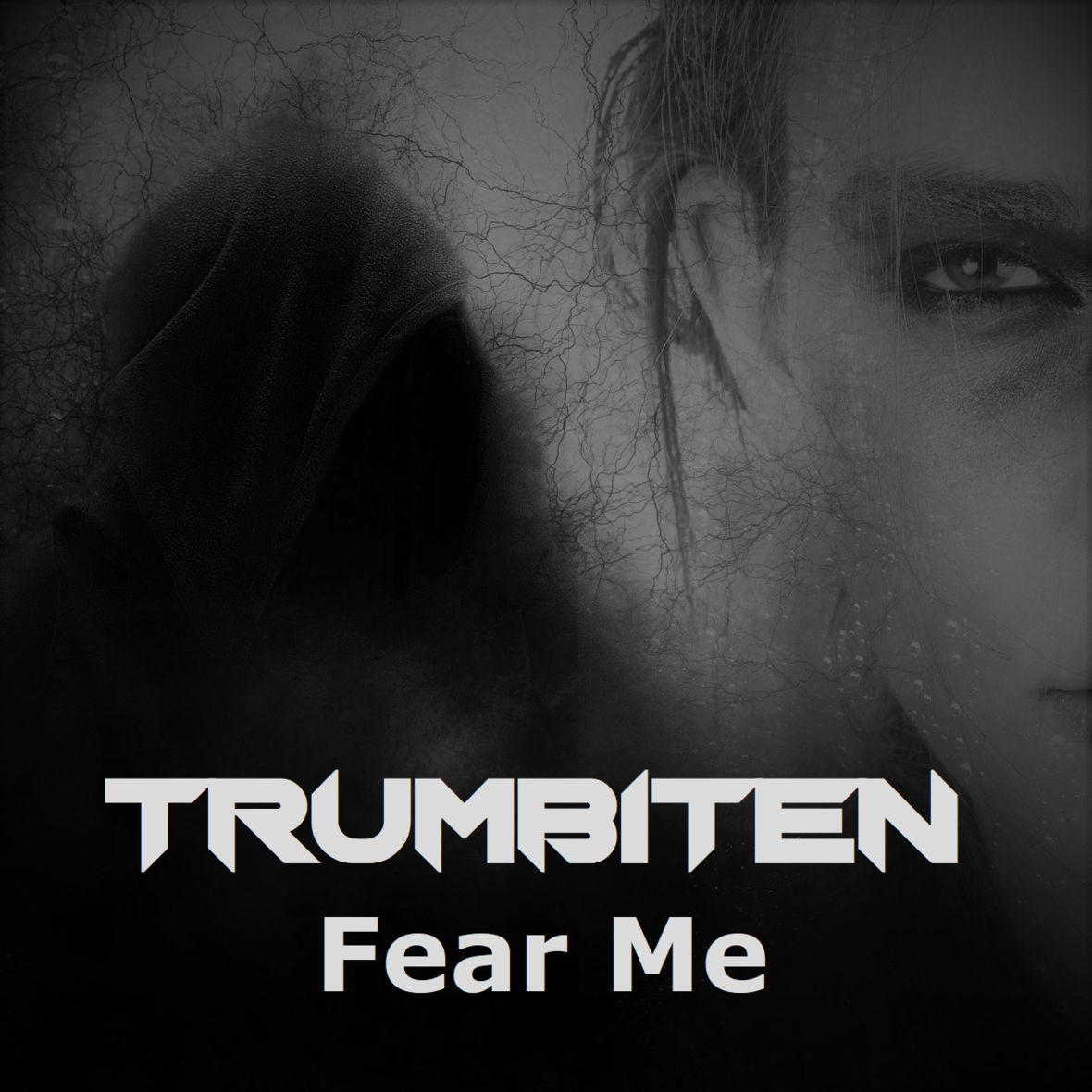