Search
Home
News
Rogga Johansson has toiled over the years in various bands of his but it’s only recently that his efforts have come to light. His recent full lengths of his bands like Paganizer, Down Among The Dead Men, Revolting, Echelon and more have been increasingly well-received and it’s only fitting that he proves himself beyond doubt by creating music that is closest to his heart – classic old school Swedish death metal with crunch and soul both. You can listen to the opening song of the eponymous band Rogga Johansson AT THIS LINK. 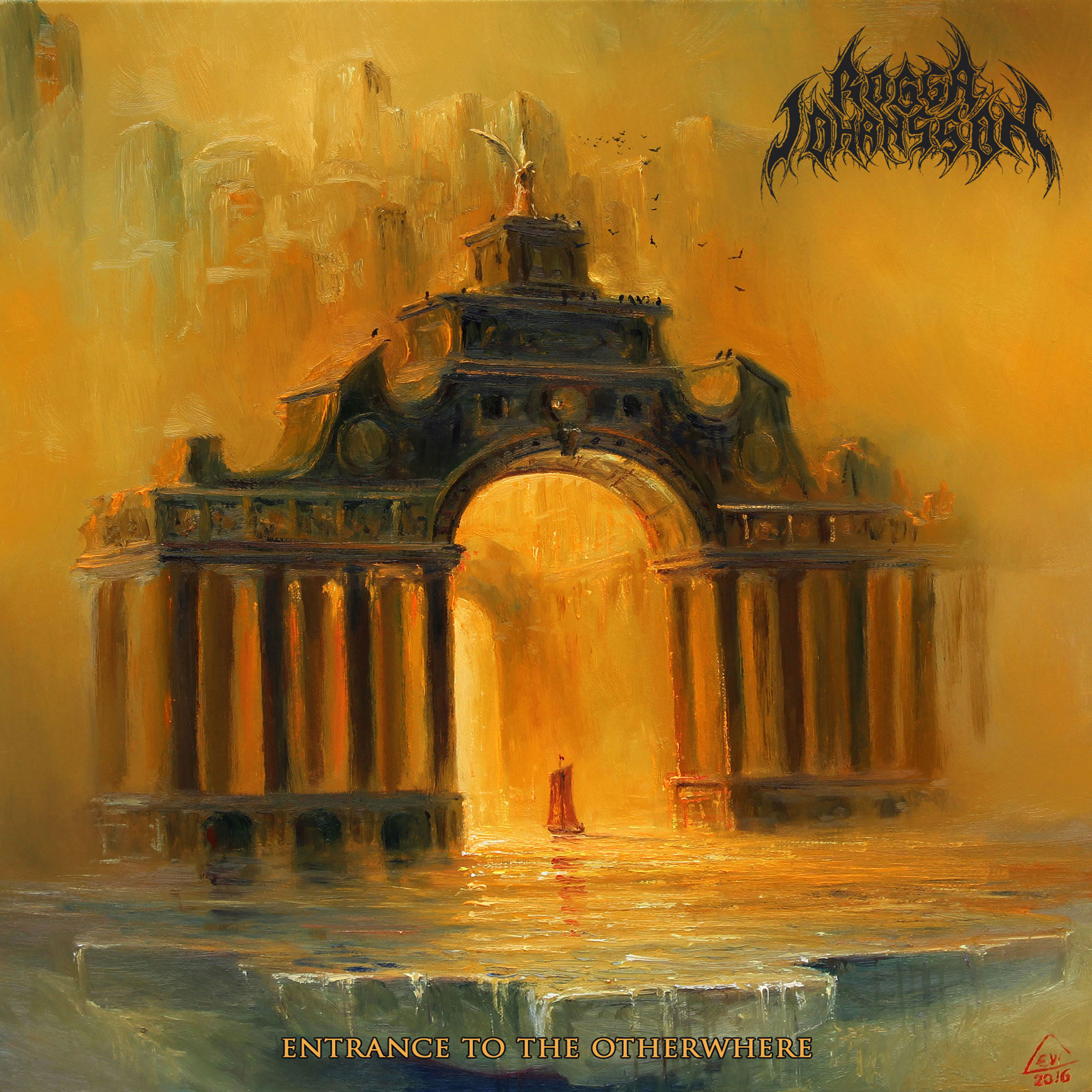 Rogga Johansson is the eponymous band of the unheralded death metal legend who’s responsible for masterminding other bands such as Paganizer, Revolting, The Grotesquery, Necrogod and many others. This here is his solo project and he’s created some of the best music you’ll hear where classic Swedish death metal goes. He’s found a way to incorporate searing melodies without compromising on the trademark heaviness, and it’s a balance that few have managed to pull off in recent times. With a magnificent artwork by Mariusz Lewandowski (Eremit, Bell Witch, Jupiterian) bringing to life Rogga’s glorious vision of pristine death metal that disregards all trends and pays homage to the genre’s progenitors, ‘Entrance to the Otherwhere’ is immaculately put together and promises to linger in the minds of listeners long after the album is over. There is little doubt that this is Rogga Johansson’s finest hour. 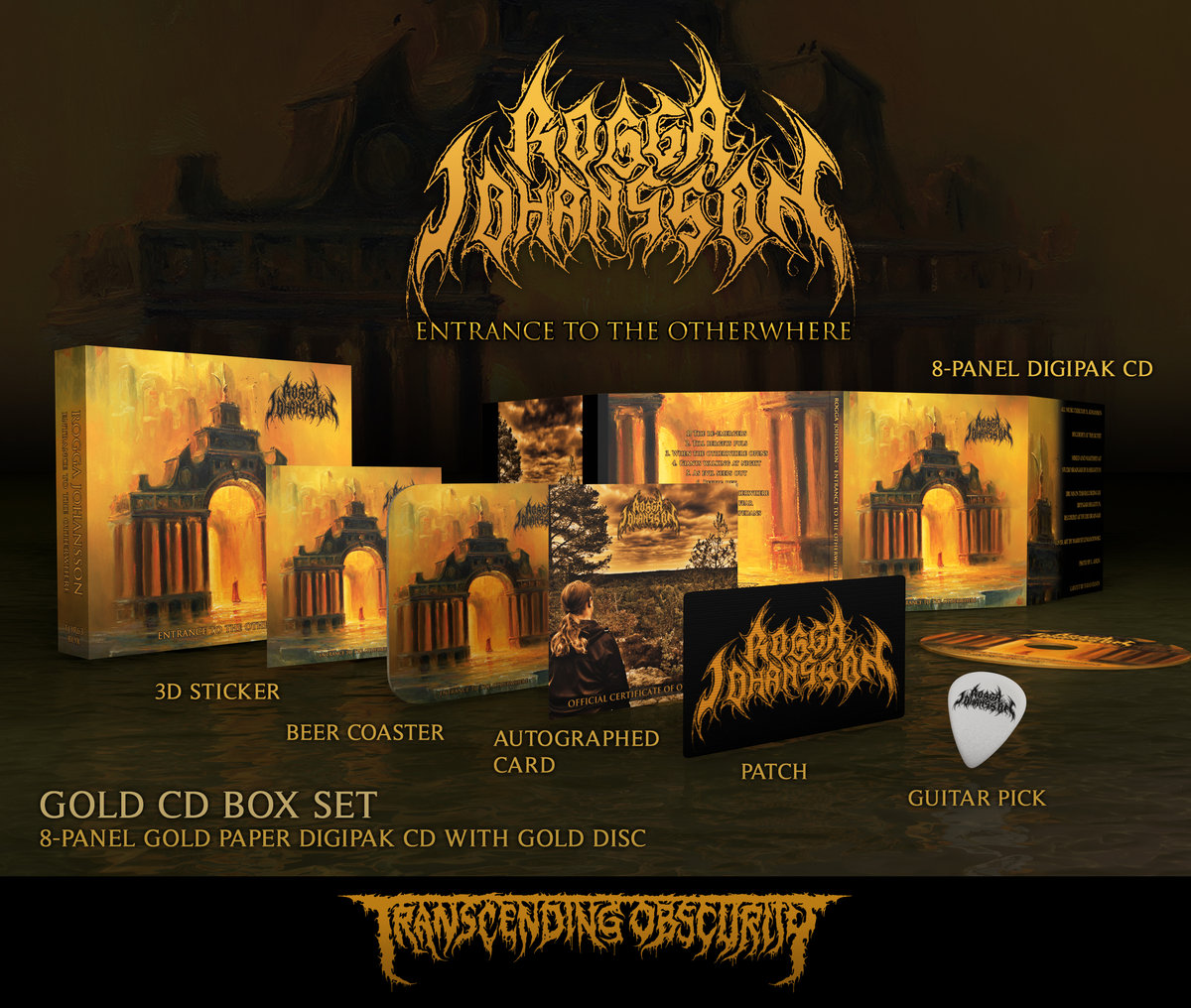 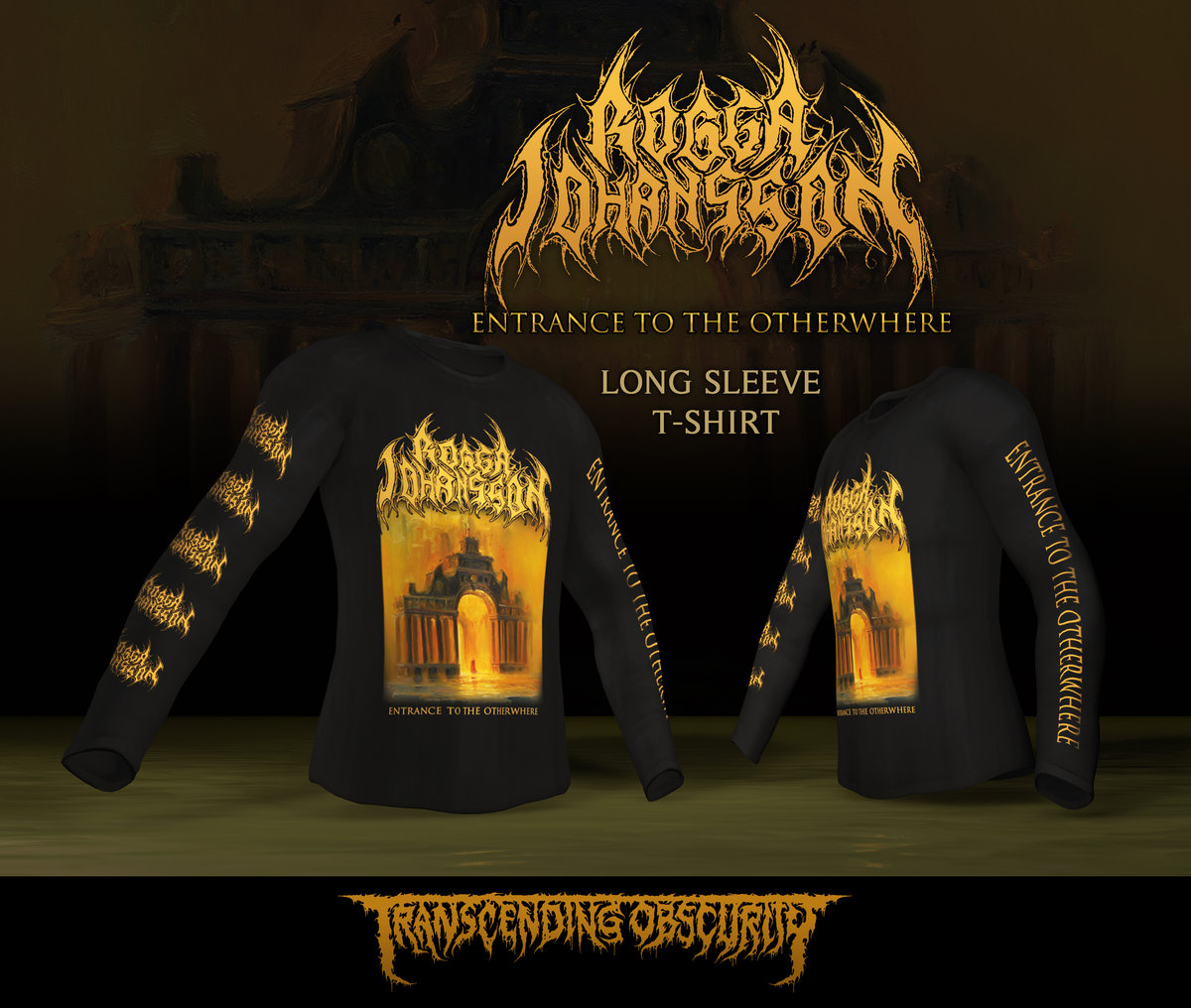 Track listing –
1. The Re-Emergers
2. Till Bergets Puls
3. When the Otherwhere Opens
4. Giants Walking at Night
5. As Evil Seeps Out
6. Berget Vaknar
7. Entrance to the Otherwhere
8. A Journey into Fear
9. In the Grip of Garpedans 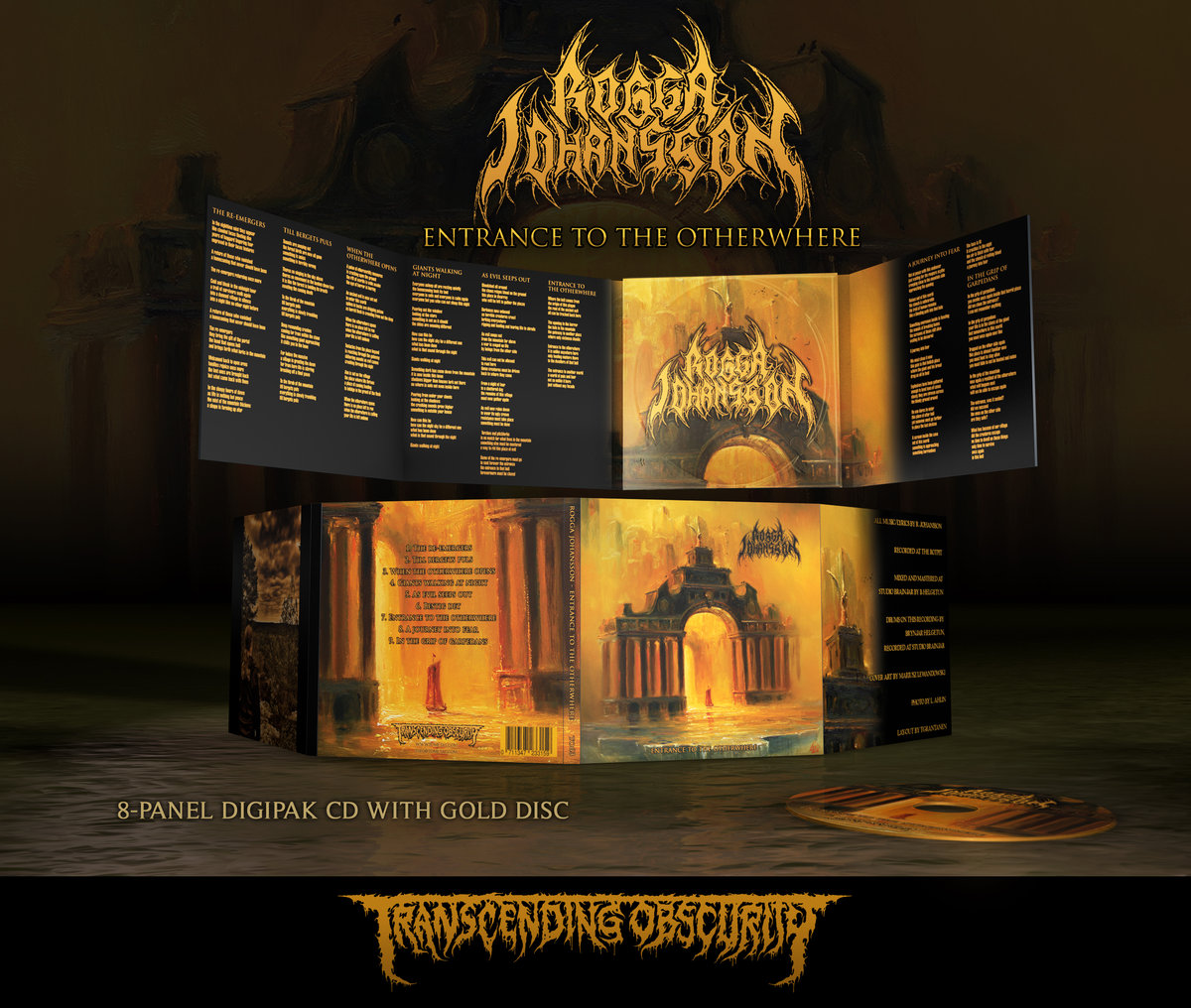