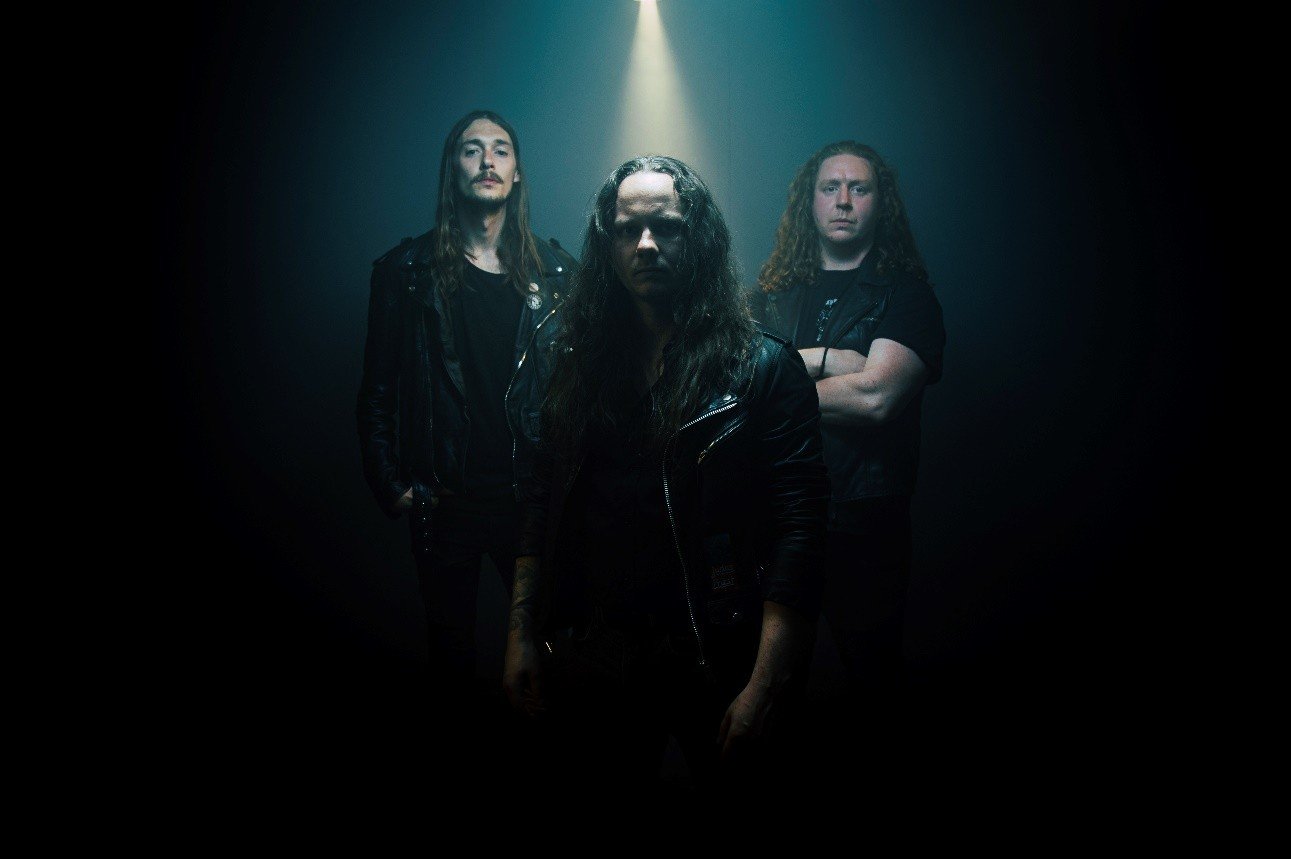 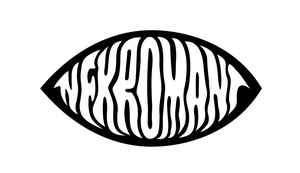 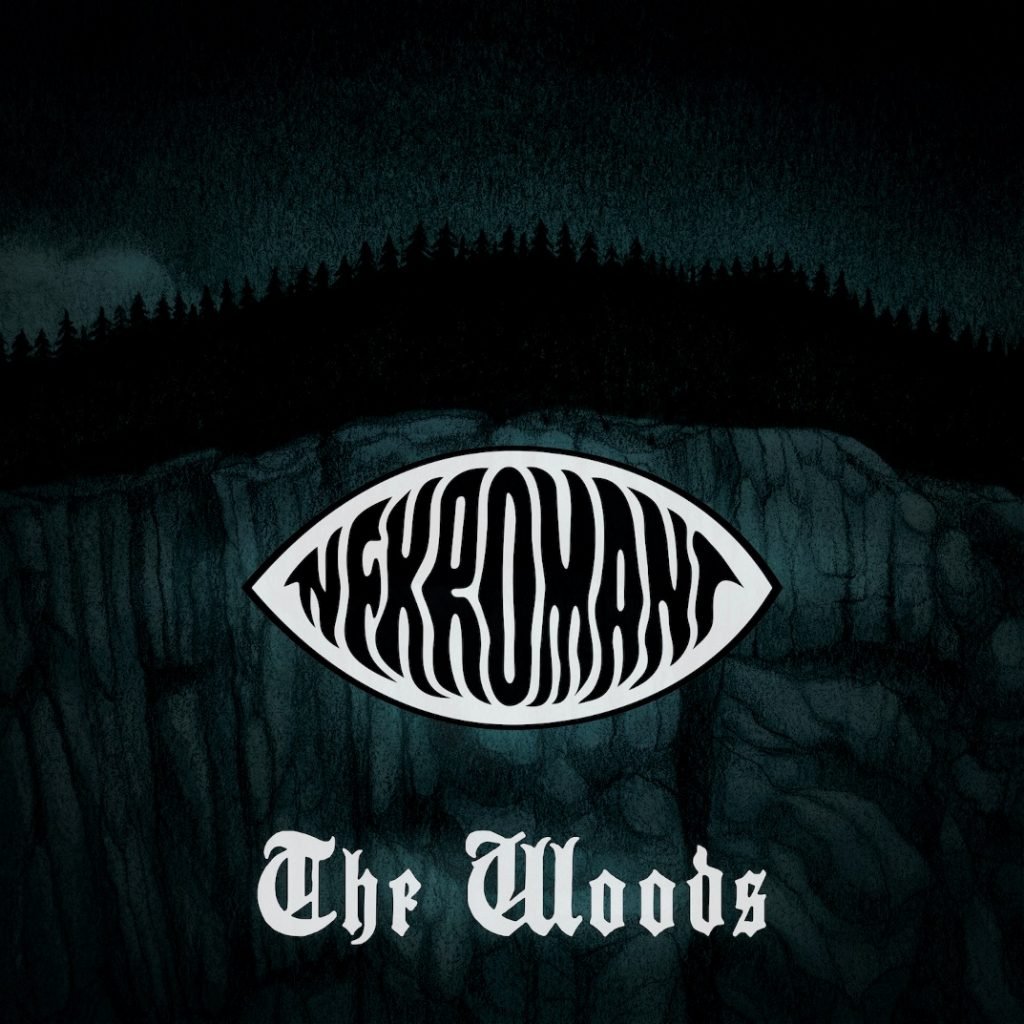 Standing on the shoulders of metal giants such as Black Sabbath and Pentagram, Swedish trio Nekromant are well versed in the art of crushing riffs and powerful melodies, boasting a sound that echoes the might of the past with an eye cast toward the future. With a much-admired set of releases to their name, the three-piece have been turning heads wherever they go with their authentic and effortlessly brilliant old school metal assault.

From a punishing percussive battery through to the Iommi-esque guitars, this power-trio understand that the riff is king, as demonstrated throughout their superb new album. The first fruits of their new deal with celebrated Swedish label Despotz Records arrive late 2021 and is packed with ambitious metal gems such as ‘The Woods’, the epic ‘Behind the Veil of Eyes’ and the doom-laden ‘Olórin’s Song’.

Nekromant on the new single:
‘This is a classic, unapologetic heavy metal tune. My self and probably many others are not content with living this modern lifestyle, detached from what really matters. “The Woods” is therefore an aggressive expression of Scandinavian grumpiness.‘ // Nekromant

Despotz’s new signing Nekromant release their first single ‘The Woods‘ via the label on August 20th and will follow it with their brand new album ‘Temple Of Haal‘ on December 3rd.