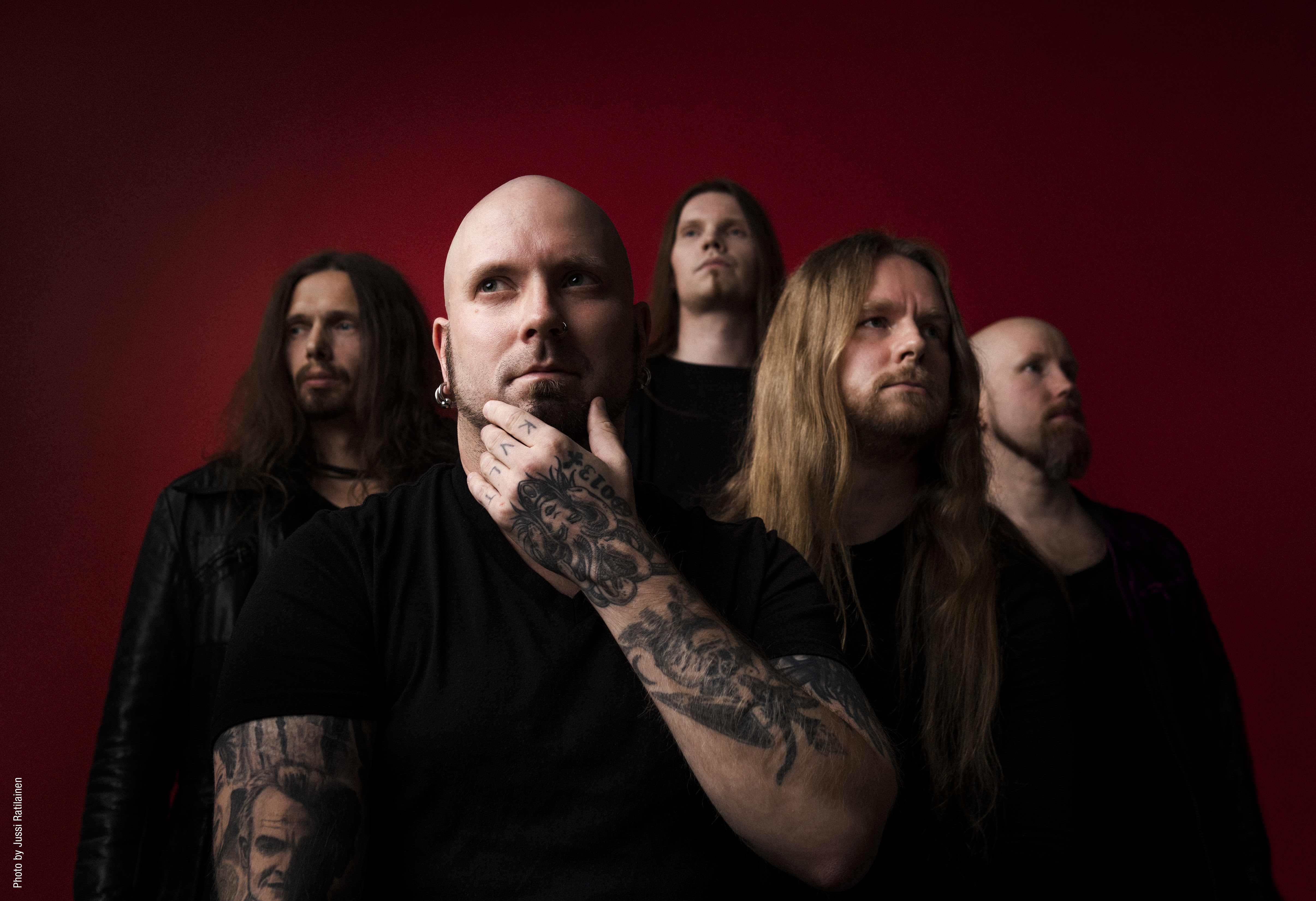 With ‘The Void’ Finnish death/doom metal masters SWALLOW THE SUN release a video, which stands out from their current catalgoue. This highlight taken off their new album Moonflowers, which was released worldwide today, is the first non-animated clip, following the previous singles visualized by Dronicon Films.

For ‘The Void’ the Finns worked in cooperation with The National Museum of Finland, where the video was shot and hired Sam Jamsen, who directed, filmed and edited the visual representation behind the story of the moonflower.

Watch the video to ‘The Void’ HERE: https://youtu.be/-BKs8JmHYsg

To celebrate the release of Moonflowers extensively and duly, SWALLOW THE SUN are going to kick off their North American tour tomorrow in Mesa, Arizona continuing across the states until December 19th, coming back to Finland for a short run with seven shows and will then hit the road again in Europe to perform in 35 cities beginning on January 24th until February 27th.

Moonflowers is available as Ltd. 2CD Mediabook, Gatefold black 2LP+CD and digital album (incl. Bonus album) as of now and can be ordered HERE.

A Ltd. Deluxe sky blue 3LP+2CD & Art Print Box Set can already be pre-ordered and will be available on January 14th.

Watch the latest single releases ‘Woven Into Sorrow’ and ‘Enemy’: 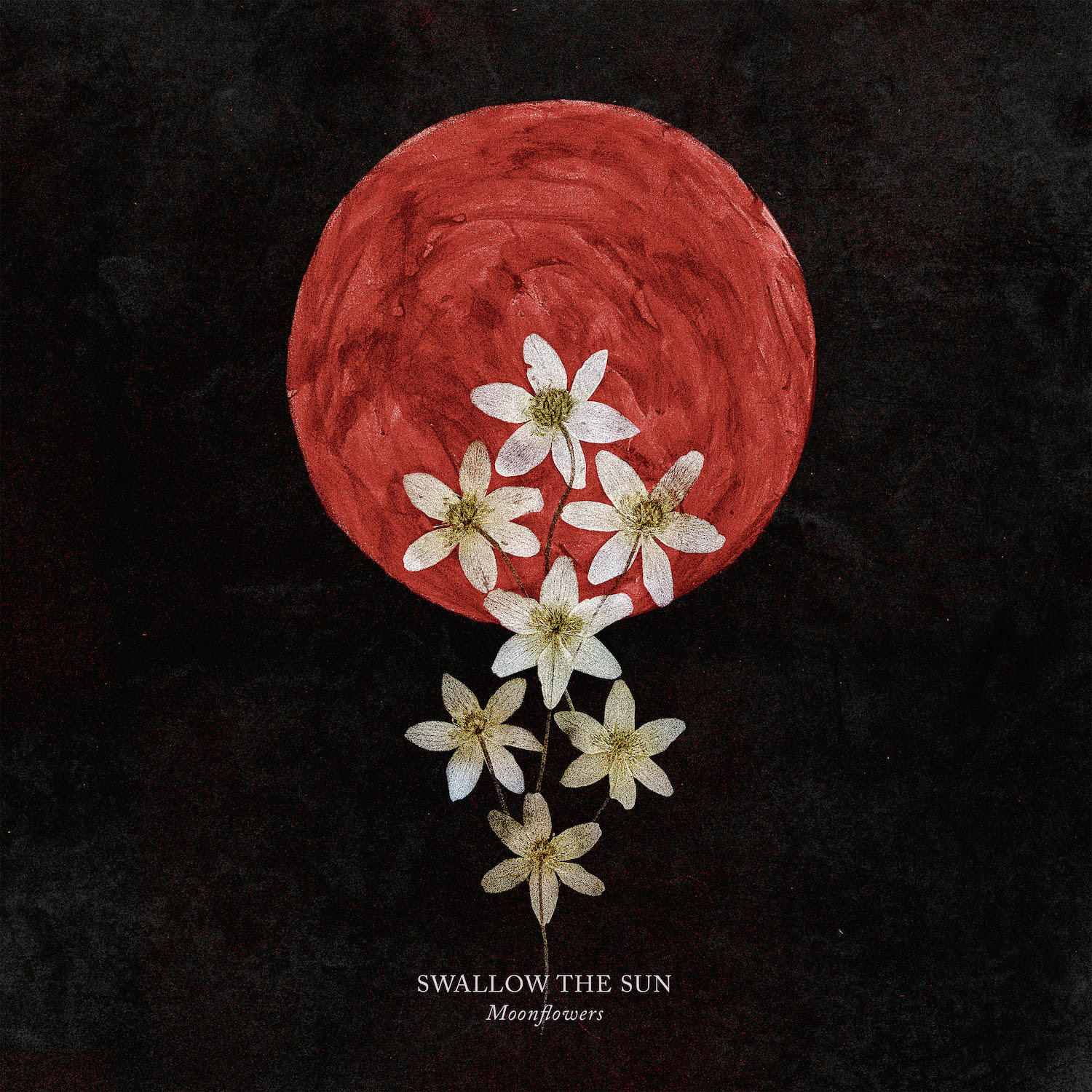