Entering their 17th year, Svarttjern began as a two-piece by brothers HansFyrste and Haan before deciding to add to the band to allow for the band to play live shows and push the boundaries of what can be created. Later the same year the band grew and work began on the debut demo, which was the first of a number before being signed and recording the debut full-length album in 2009 called Misanthropic Path of Madness. This was swiftly followed by a label change and 2011 saw the release of the follow-up album Toward The Ultimate.

A period of live shows followed before 2014 Ultimatum Necrophilia was unleashed and marked a more brutal sound that opened the doors to join bands such as Behemoth, Cradle of Filth, Inquisition and In Solitude on their respective tours.

Further lineup and label changes followed before he 2016 release of Dødsskrik and appearances at Maryland Deathfest and Party San Open Air and then withdrawal in preparation of the fifth album, Shame Is Just A Word being released on the world and spreading Svarttjern’s dark and deprave sounds.

The 8 track album spans some 35 minutes and opens with ‘Prince of Disgust’ which is a riff-heavy, blood-curdling track that not only welcomes you to what is to come, but also prepares you what the rest of the album may have to hold.

The intense sounds created in a typical Black Metal are present and as oppressive as any, whilst the guitars chop away, taking hefty chunks with each hook and the chunky riffs just keep on taking no prisoners as this veteran band of Satan continue to spread their dark words.

The vocals provided in the album are that of the darkest and most twisted Black Metal band and narrate the lyrics of horror in such a way that they add a layer of darkness to what is already a continually oppressive and bleak sound created by the instruments.

Before you know what has happened after you have pressed play, you have been a Black Metal journey that has been vacant of hope but full of wondrous music and you are at the end of the album reaching to press play again so you can try and take everything in again, but be prepared to be captivated by the dark arts again as you are cast under the spell of Svarttjern.

Shame Is Just A Word is a great Black Metal album and one that will appeal to the masses but also the traditionalists of the genre. If this is the sign of Black Metal to come, it is going to be a very good year for this fantastic section of Metal. 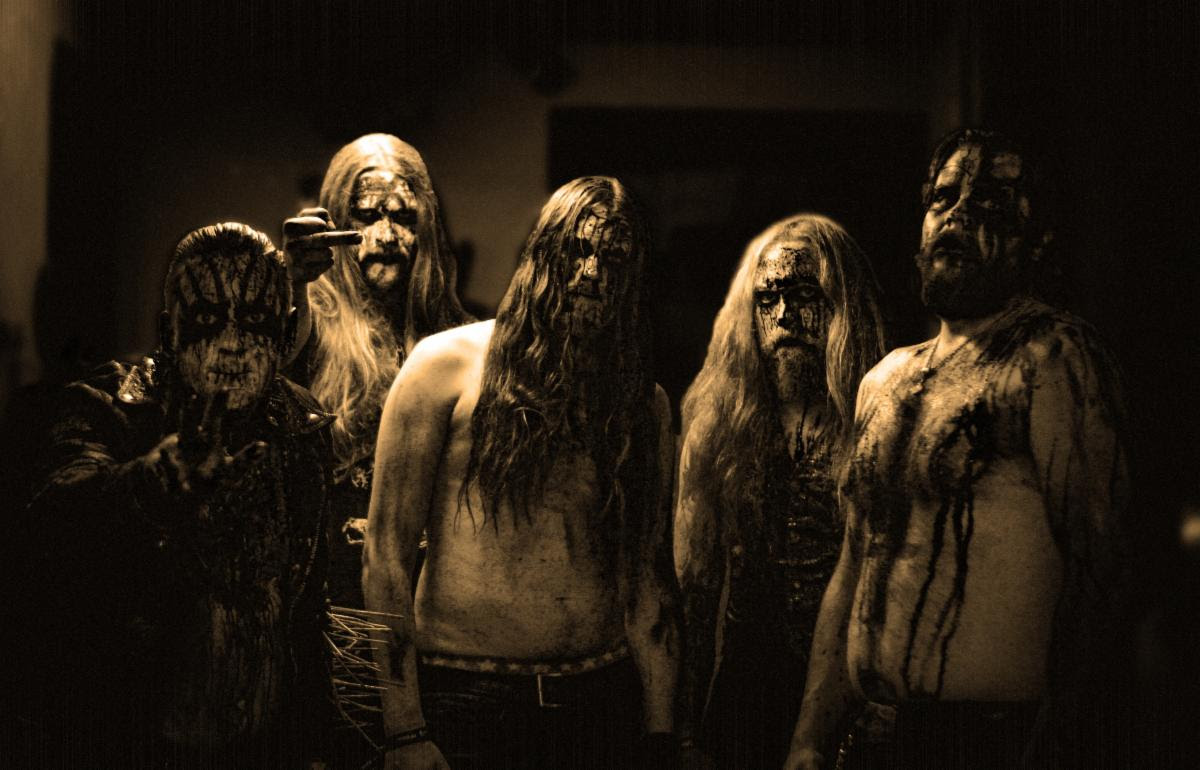