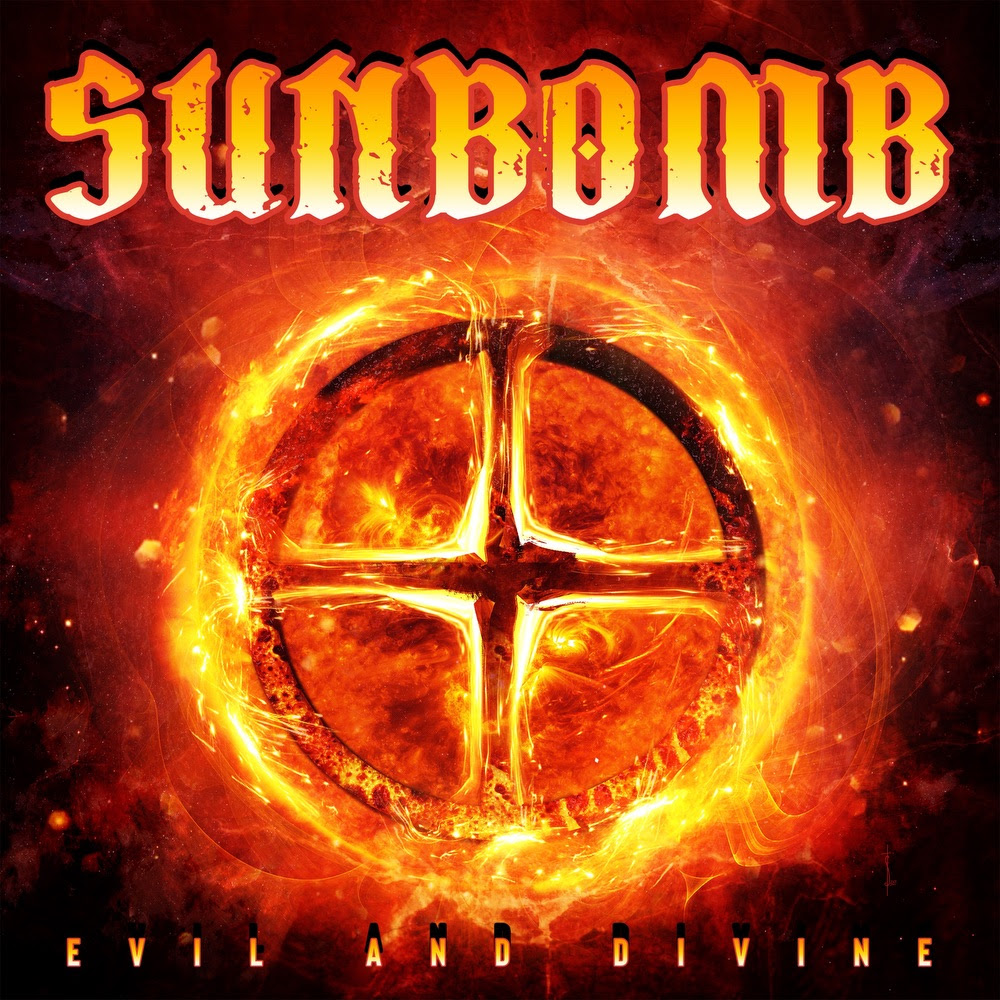 Sunbomb is a highly anticipated new musical alliance between two steadfast warriors of the US hard rock and metal scenes – Tracii Guns (L.A. Guns) and Michael Sweet (Stryper). They have made an absolutely blinding album together, melding influences of classic acts such as Black Sabbath and Judas Priest with Tracii’s love of various metal subgenres.

‘Evil And Divine’ is much heavier than one would normally expect from the duo and can definitely be categorised as ‘metal’. With Tracii writing the music for the album, the fact that Michael has been writing and performing in an increasingly heavier style on recent (and well received) Stryper albums made him a logical choice to sing. Given that doom metal was a massive influence on Tracii’s songwriting, and is a subgenre known for powerful singers (such as Messiah Marcolin from Candlemass), Michael’s vocal ability and range proved to be a perfect match.

Says Tracii: “Sunbomb was an idea, then an experiment. When I heard the first completed vocal I was blown away by Michael’s voice. It’s an exciting album!” Michael adds: “It’s hard to believe that I met Tracii for the first time just a few years ago. We hit it off right away and we obviously share the same love for metal. Tracii sent me a song and I loved the vibe and then he eventually asked me to sing on the entire album. What I love about it is it’s definitely different not only for me, but for Tracii as well. I think fans will love this album and although it’s reminiscent of some of the greatest metal bands of the past, it also has a fresh spin to it. I can’t wait for everyone to hear it! I’m honoured to be a part of it.”

Tracii initially decribed the Sunbomb project as “the Metal record I would have made when I was 17 years old,” later adding that “it is really kind of like [L.A. Guns 2019 album] ‘The Devil You Know’ times three. It’s more on the heavy side of that record. And Michael Sweet, he’s a really fantastic metal singer.” 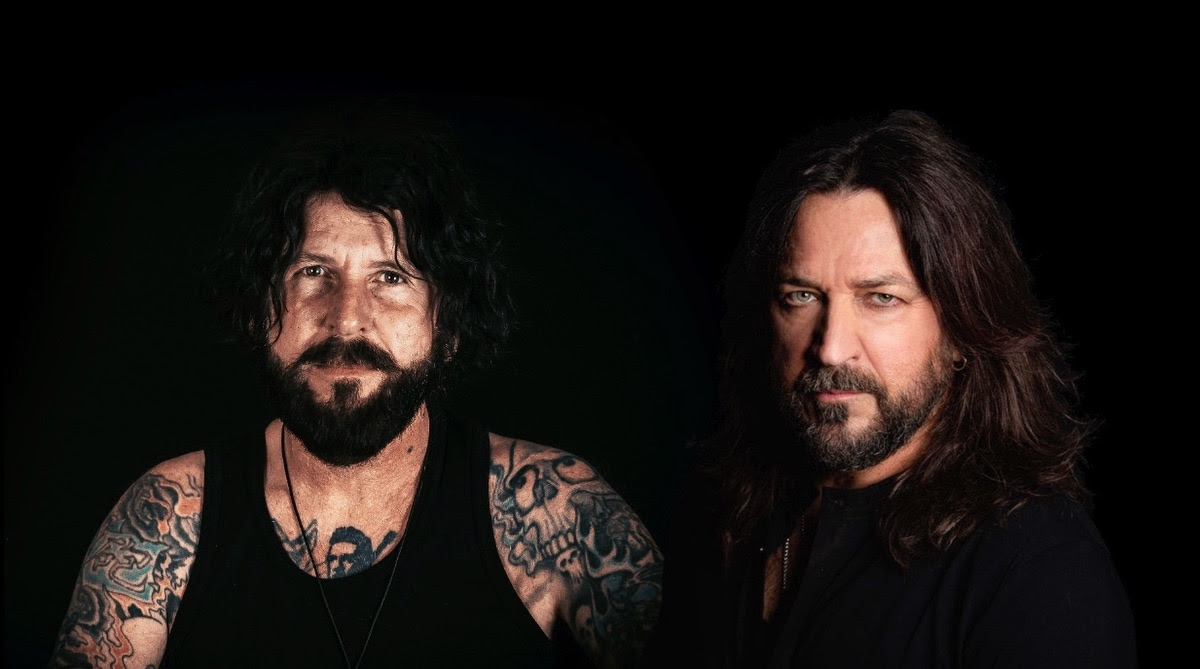