Swedish based band Suffocate For Fuck Sake released their self-titled debut album in 2004 and 2008 saw the release of Blazing Fires And Helicopters On The Frontpage Of The Newspaper. There’s A War Going On And I’m Marching In Heavy Boots, an album that gained attention for far more than just the title. A hiatus then followed before the band returned in 2017 with In My Blood.

The seven-strong band now return with the fourth album, continuing the theme of including Swedish samples that have been taken from podcasts and interviews. This time the samples tackle addiction and take the form of four chapters around drugs, alcoholism, gambling and eating. Combining these troubling and difficult subjects with dark and depressive sounds, this genre-crossing band create something that is thought-provoking and challenging.

The 81:48 duration is spread across 12 tracks of Post Rock and Post Metal sounds, that include everything from screaming vocals to melodic and haunting atmospherics, there is pretty much every possible sound and feel. When you throw on top the narration from podcasts and interviews, the album engages every single nerve in the body.

The merging of so many effects and sounds is truly something to behold as you are taken on an emotional journey that triggers feelings and memories. As you are transported to moments in your life when you have felt similar dread and despair you can’t help but feel that this great result has a cathartic effect.

Between the rage of the screaming and the calm of the ambient effects, the music really hits the spot in what is as clever as it is provocative. With the expansive length of the tracks allowing for total immersion, what Suffocate for Fuck Sake has created is a work of art.

No matter how many times you will listen to this album, you will continue to hear different layers and sounds as this complexly structured piece has a multi-directional approach to this audible experience. What is clear and obvious is that Fyra is a stunning album that challenges and rewards in equal amounts. My advice is to be prepared for the emotions and to be blown away by how good this album is. 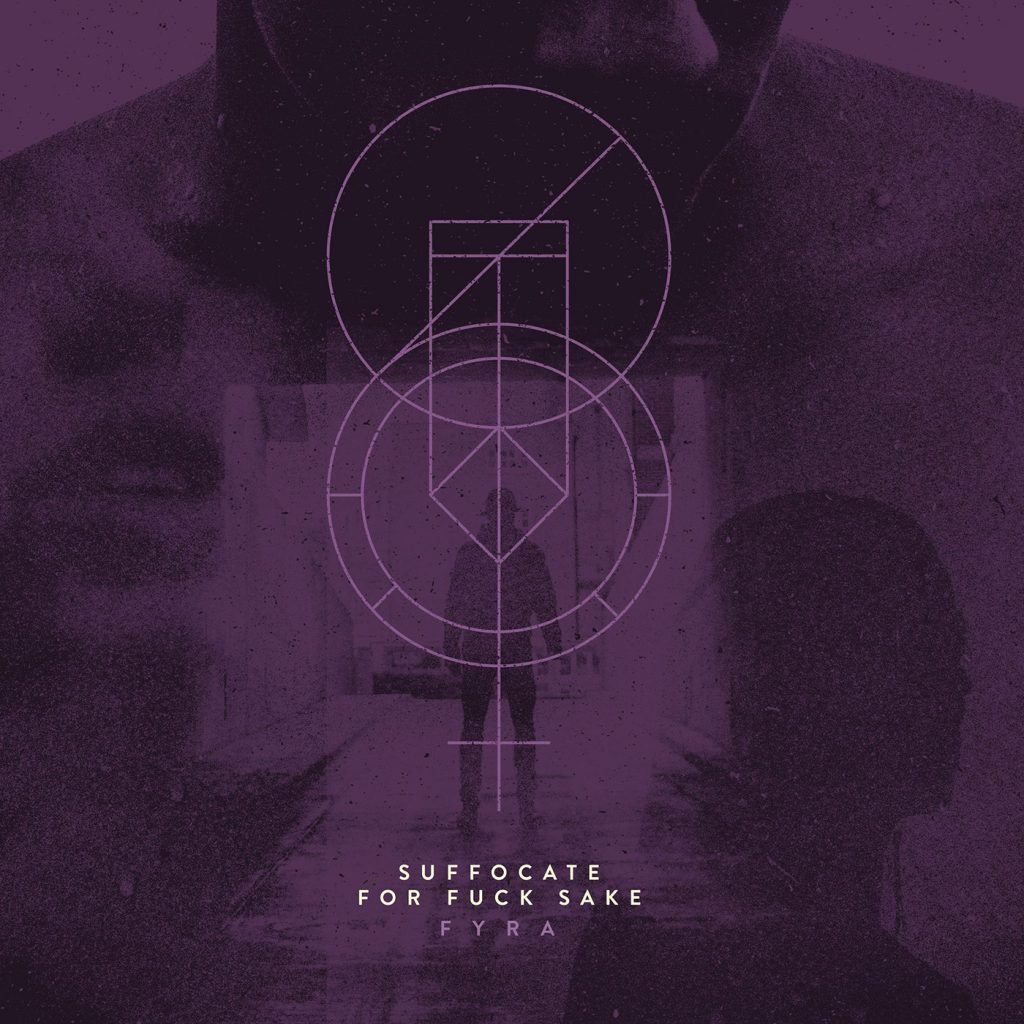 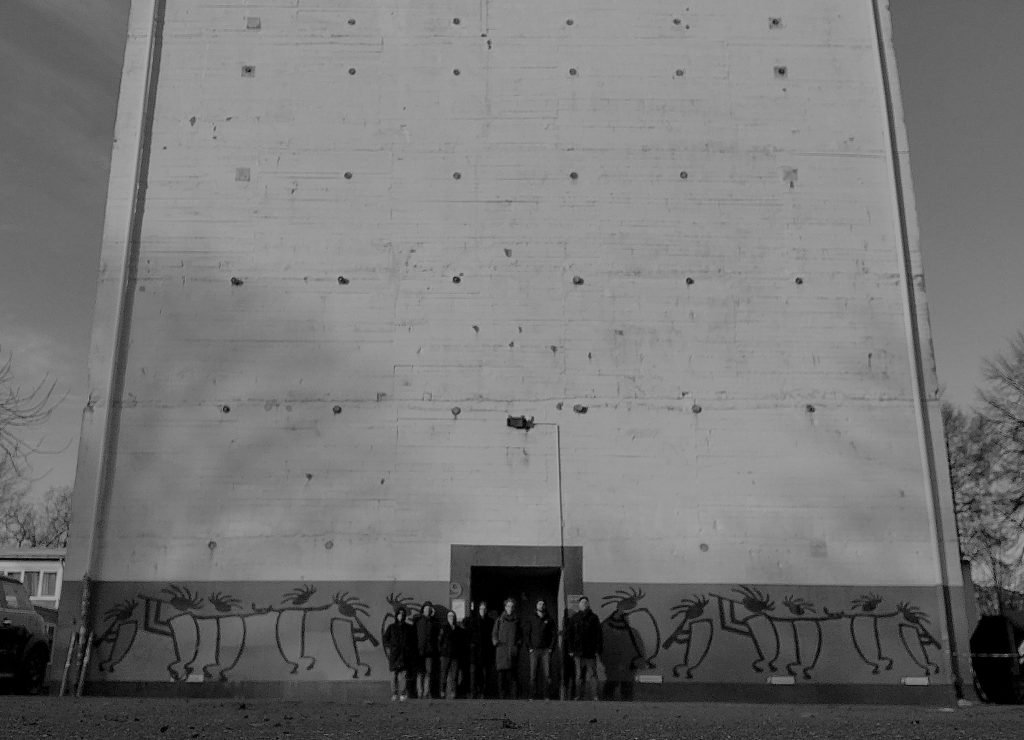