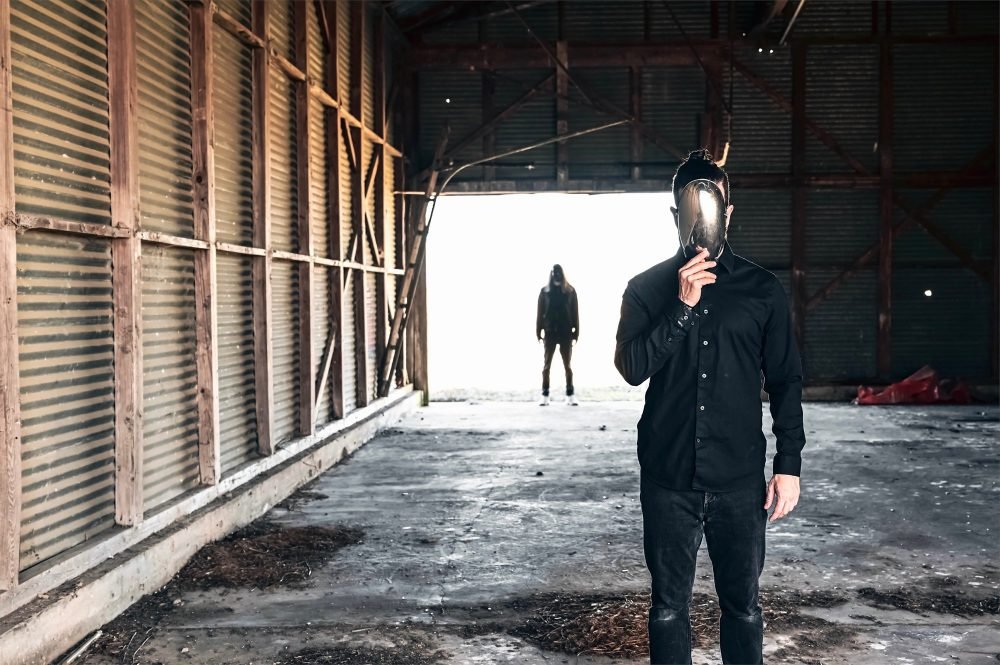 Texan heavy hitters, STONESIDE., will reveal their engrossing debut single, History Of Violence, via all platforms on Friday 16th April. 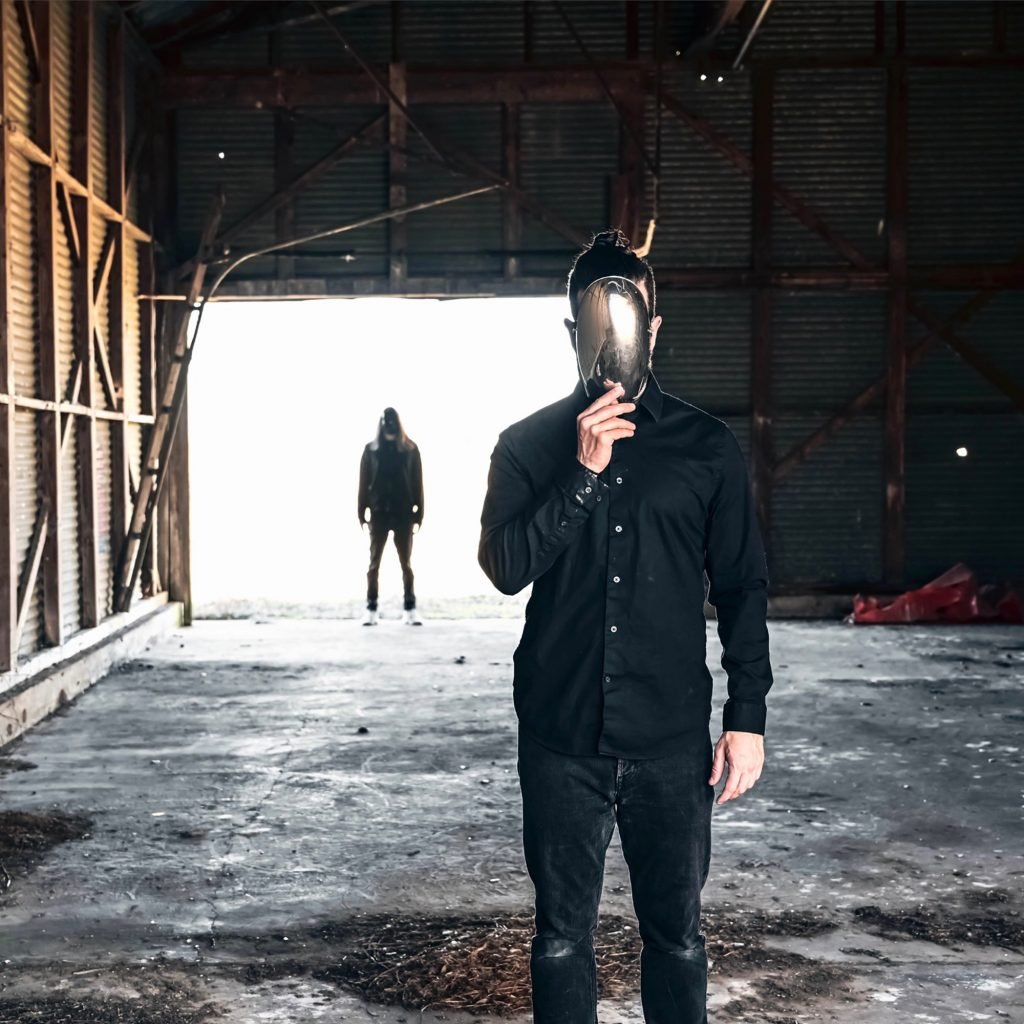 STONESIDE are comprised of Crane (writer, vocals, instruments and co-arranger) and Wheeler (drummer and co-arranger), and were officially formed in Brookshire, Texas, USA, during the 2020 pandemic. The roots of the group, however, run much deeper, tracing back to frontman Crane’s loss of a beloved family member to Lou Gehrig’s Disease. Feeling desperate for the words and guidance of his lost relative, Crane began seeking out age-old mystical means of communicating with the deceased. This pursuit continued for years, resulting in numerous intense and captivating stories that begged to be told. This is where STONESIDE comes in, as the vehicle in which to express and memorialise these stories. Each song that STONESIDE create reflects a particular person’s life and death journey – the highs and lows, and the triumphs and regrets.

Although STONESIDE is a new band, Crane and Wheeler have worked together on several musical projects. So, when Crane had the vision to start STONESIDE, it was a natural fit for Wheeler to join the ranks. With so much recent uncertainty in the world, the duo poured their energy into writing and creating music. They converted an old shed into a recording studio and set about recording tracks for their debut release.

The alt-metallers’ engulfing new single, History Of Violence, is as emotive as it is savage. With a gargantuan hook and low-slung pummeling groove, meshed with majestic ethereal ambience, the single is destined to soar. The track also has a sinister backstory, as vocalist Crane elaborates: “Down here in Texas, there is a place called the Prison Farm Cemetery. After the Civil War ended in the south, people had to give up their slaves, so two intelligent but horrible men decided to open a private prison. Instead of slaves working the fields, this was now a job for the inmates. It was called “‘The hell on the Brazos River” because so many inmates died from exhaustion, heatstroke, and harsh beatings. Even the prison guards perished. They were buried here. This song is the internal dialogue of a prison guard and an inmate, both of who died. The video’s director, Andrew Vaughn, wanted to approach it from a religious aspect. Both men shared the same religion, a religion of peace and love, yet here they were locked in struggle and brutal death that had nothing to do with peace, love and understanding”.

With a raft of material primed and ready, STONESIDE are just getting started; latch onto their social media for more.