Grand Massive from Bavaria have been on the road since 2009 and were able to win more and more fans at numerous club shows and festivals. With their Metalville label debut, III, in 2016, the band could enthuse fans and critics alike. This was followed by shows with Overkill, Mustasch, and Crowbar, among others.

The sound of Grand Massive is a groovy melange of fat riffs with lots of melody and catchy choruses. Under the final direction of Christoph von Freydorf (Emil Bulls), an album was created over a period of three years, in which the band refined their sound and which was finally mixed and mastered under the eyes of Andy Classen (Tankard, Destruction).

Compared to the previous album, there are many new influences and facets on Grand Massive‘s new album, 4. For example, “Devourer of Time” is the fastest song in the band’s history. “The Collector” goes in an almost hymnic direction. With “My Path,” a bow to the sound of the ’90s – here, Dirk “Dicker” Weiß from Warpath is brought onboard as guest singer. “Never Gone,” a tribute to many deceased rock stars, forms a collage of song fragments from well-known metal and rock songs. 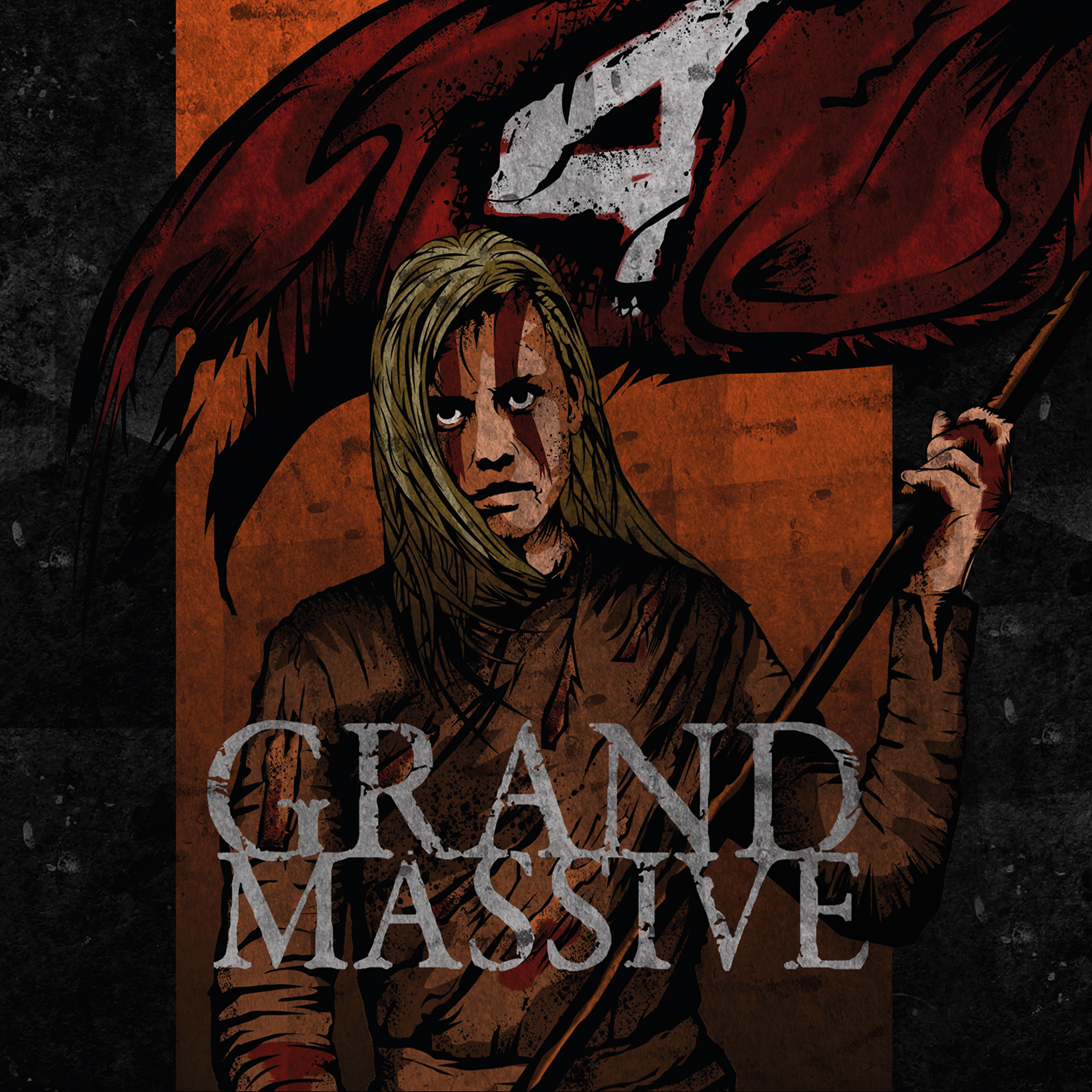 Tracklisting for Grand Massive’s 4
1. Beyond the Massif
2. Devourer of Time
3. Ashes of My Revenge
4. Revolution Waltz
5. The Collector
6. My Path
7. Black Empress
8. Never Gone
9. Recurrence
10. Poisoned Bait
11. Bam i dunya 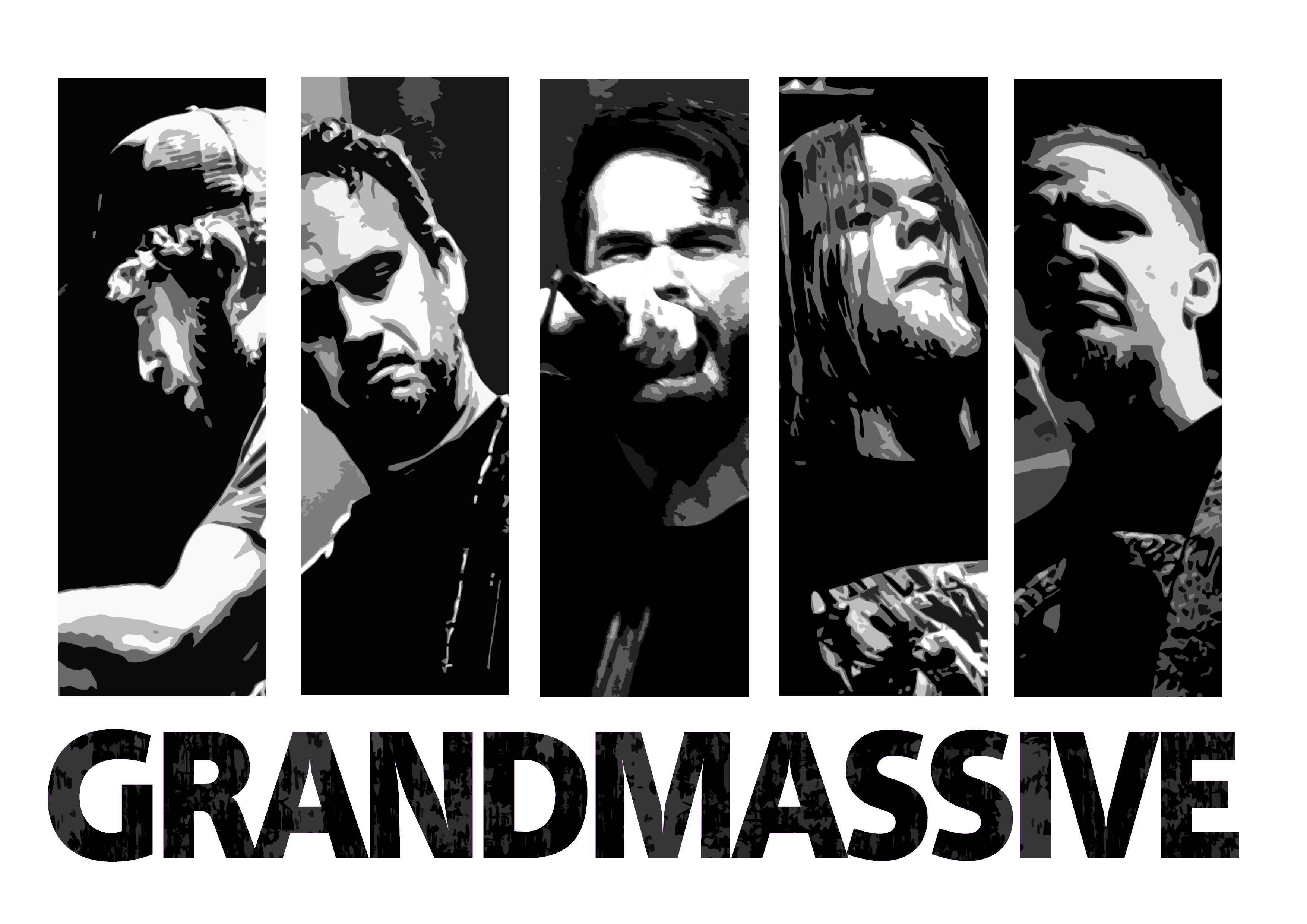