FFO: If These Trees Could Talk, Vildhjarta, Uneven Structure

In the closing moments of 2019, French instrumental quartet STÖMB released ‘Ephemeral’ – the first taste of their forthcoming album ‘From Nihil’. With the album now available to preorder via BandCamp, the band descend once more into a tense, atmospheric conceptual universe with the unveiling of the brand new video single, ‘Dimension Zero’.

Merging harrowing melody with grinding, djent-infected riffs and tight rhythmic corners, Stömb’s latest slice of dynamic intensity serves as the opening track to their forthcoming studio album ‘From Nihil, which releases on 31st January and serves as the follow-up to their 2015 debut album ‘The Grey’.

Inspired by “the vastness and power of the cosmos and dark matter, whose nature and properties completely elude us”, Stömb’s latest single continues to delve into the album’s bleak-yet-thought-provoking concept centred around themes of “cosmic chaos, nothingness and the insignificance of man within the universe”. Where the video for previous single ‘Ephemeral’ offered an artistic visual accompaniment to the track, the performance video of ‘Dimension Zero’ plays out with intentional simplicity, ensuring that the band’s powerful instrumental onslaught remains at the absolute forefront.

On the release of their latest album single, the band comments:

“We are really proud to share with you this second extract of our upcoming album ‘From Nihil’! The video for this single is an immersive live performance driving our mind alternatively through two different dimensions, ingrown by lights and darkness. The beginning of a long journey and an intricate introspection…”

You can stream ‘Dimension Zero’ now via Spotify. Stömb will release ‘From Nihil’ on 31st January 2020 – preorders of the album can be made via Bandcamp. Follow the band on social media via Facebook, Twitter and Instagram. 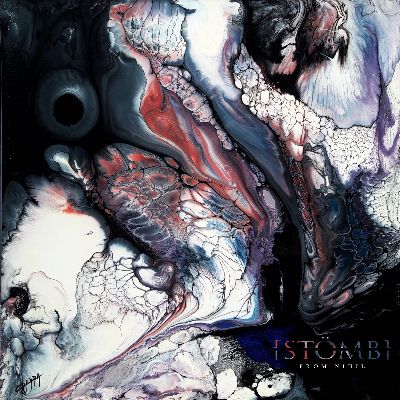