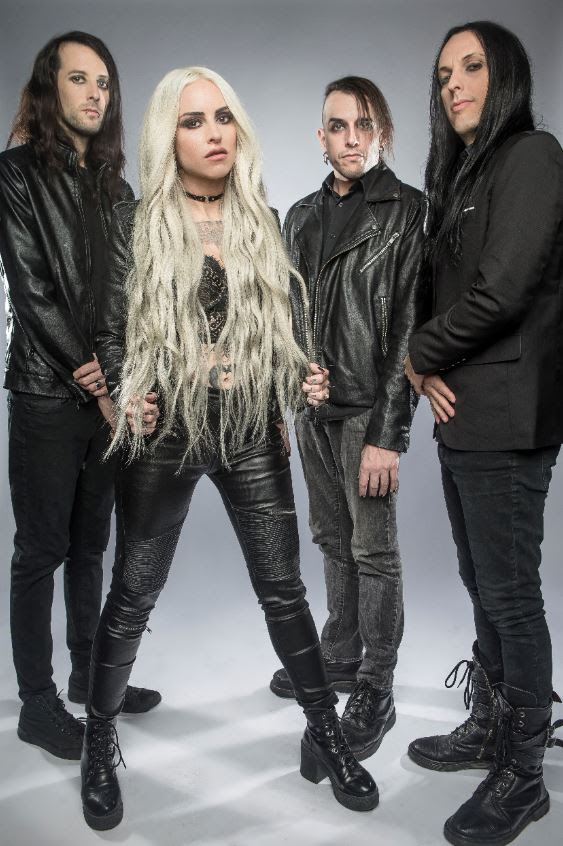 PURCHASE DARKNESS HERE
“Seductive vocals, hard-hitting guitars and a beat stronger than the one in your chest” – Hollywood Life
“Mixi leads the hard rock cavalry” – Loudwire
“At the forefront of the modern rock/metal scene and worthy of carrying the torch forward.” – Dead Rhetoric
“It rocks hard, weaves undeniably infectious choruses, and highlights Demner’s exceptional vocal range.” – Cryptic Rock
(Los Angeles, CA – October 30, 2020) – Stitched Up Heart have just dropped their new music video for “My Demon” today via Another Century. Watch the music video, which features demons and is the perfect treat just in time for Halloween, HERE.
“My Demon” is off Stitched Up Heart’s recent full-length album, Darkness, which came out this past March to rave reviews. The band’s sophomore album was produced by From First To Last singer/guitarist, Matt Good (producer of Asking Alexandria and Hollywood Undead) and is available to purchase and stream HERE.
Darkness is the follow up album to the Stitched Up Heart’s debut album Never Alone, which charted at #7 on Billboard’s Hard Rock Albums chart, #14 on Billboard Independent Albums chart, #23 on Billboard Top Albums chart and at #4 on Billboard’s Heatseekers chart. The album features the hit track, “Monster, which peaked at #25 on Billboard’s Active Rock chart and #27 on the Mainstream Rock Songs Chart. Additionally, the band has clocked in over 20 million worldwide streams to date and received praise from outlets such as ABC, Billboard, Alternative Press, Loudwire and more. 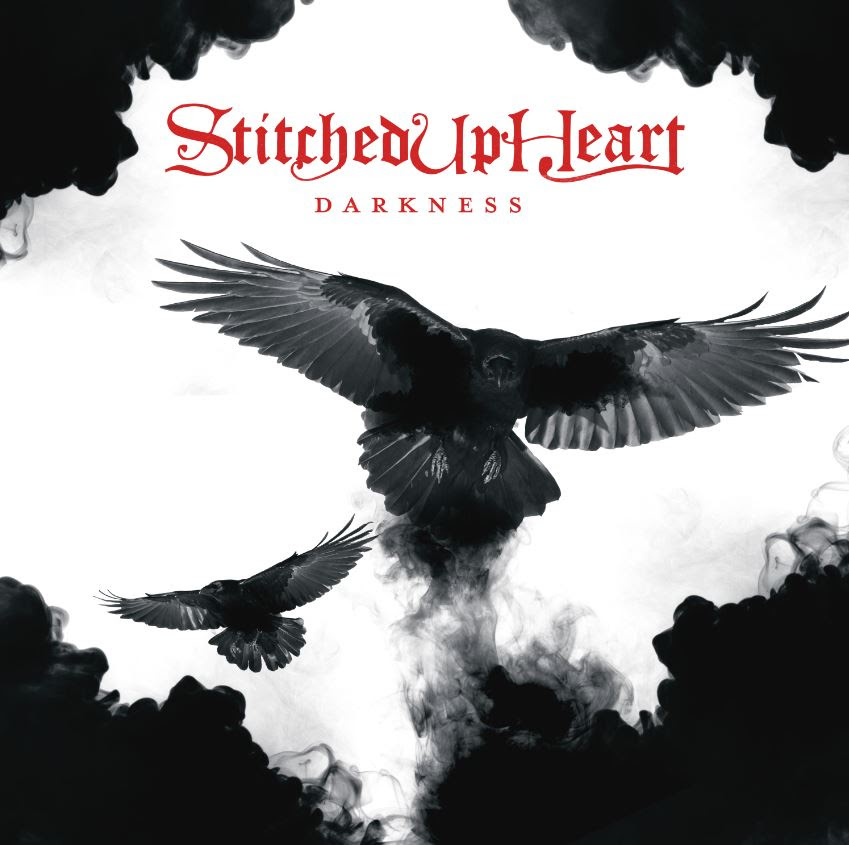