For the debut of its highly anticipated web series, the world-renowned Finnish bluegrass sensation is joined by vocalist Timo Kotipelto of legendary power metal band Stratovarius as its first guest

With the end of the frigid Scandinavian winter behind it, Finland’s world-renowned bluegrass ensemble, Steve’n’Seagulls, is finally ready to launch its highly anticipatedSeagulls’ Nest web series. Recorded and produced in the titular treetop “Nest” built by the boys themselves, each episode will feature a special musical guest for the band to both kick back and chat with, as well as jam out together through not one, but TWO newly arranged songs. To kick things off for Episode One, Steve’N’Seagulls have invited none other Timo Kotipelto, vocalist of legendary Finnish power metal act, Stratovarius, to the Seagulls’ Nest!

“We are more than thrilled to welcome Timo Kotipelto as the first guest of Seagulls’ Nest,” explains Steve’n’Seagulls. “Timo is a true legend of metal music with an international musical career spanning over three decades and still going on strong. We were eager to hear about his life and the time in the music industry. And of course, we wanted to let him tell you all more about himself and his thoughts. But let’s be honest – most of all we were more than happy to record two songs with the one and only Timo Kotipelto!” 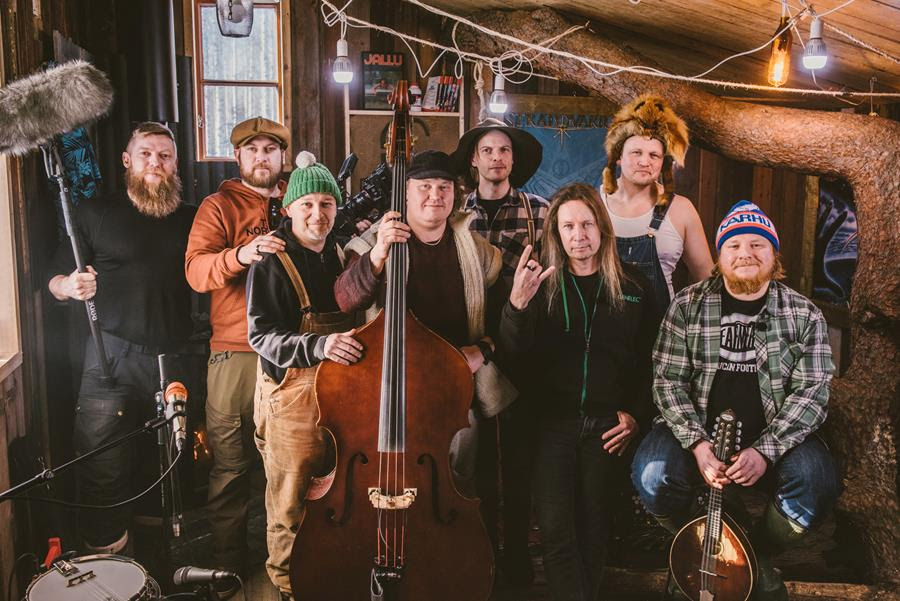 Kotipelto is a Finnish musician best known for his work as a lead vocalist of legendary power metal outfit Stratovarius. He joined the band in the year 1994 and they have since recorded over ten studio albums and toured all over the world becoming one of the cornerstones of the power metal scene. This versatile vocalist has also released three solo albums with a group titled Kotipelto, an acoustic album Blackoustic with guitarist Jani Liimatainen and two albums with Cain’s Offering. He has also featured on numerous other albums and movie soundtracks.

What Is Seagulls’ Nest? 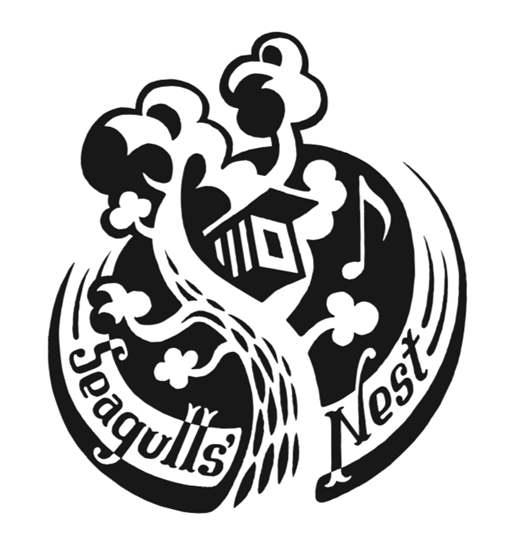 Seagulls’ Nest is a brand new, six-part web series from the brains of Steve’n’Seagulls.  Recorded and produced in the titular treetop “Nest” built by the boys themselves. Being the jovial bunch they are, for each episode, the band will invite a fellow Finnish musician to visit their humble abode. Mainly to kick back, enjoy some crooked past-time activities, and jam out with one another in form of two newly arranged songs per episode. 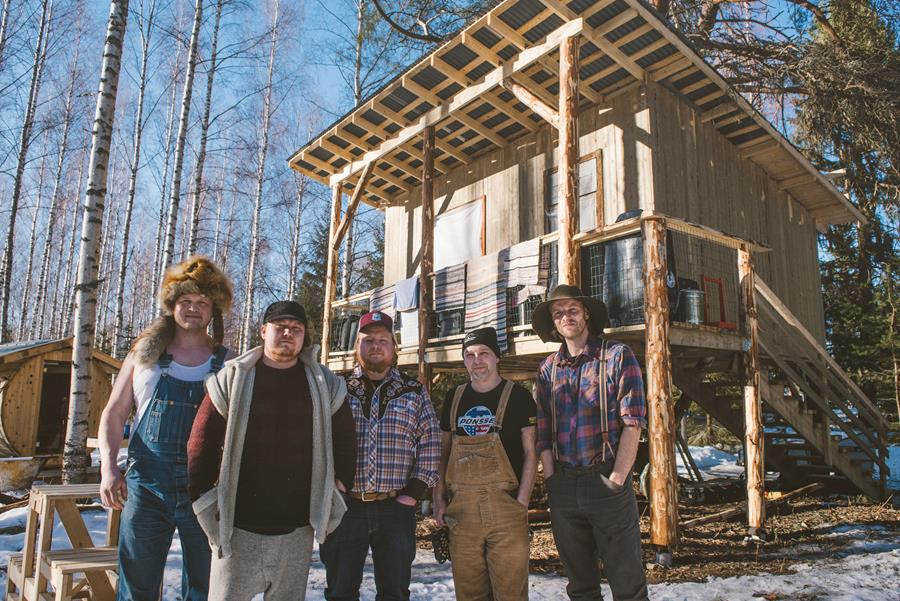 Over the past several years, the Finnish bluegrass quintet Steve’n’Seagulls has made a name for itself as one of the most iconic and talented musical collectives that the land up north has to offer. Renowned for their innovative reimaginings of classic metal and rock songs via an ensemble of acoustic instruments, Steve’n’Seagulls have gone on to not only be a sensation in their native Finland, but beloved worldwide, too. Now with several viral music videos (including their rendition of “Thunderstruck,” which sits at a staggering view count of over 200 million on YouTube) and multiple studio albums under their belts, the ’Gulls have taken the world like a storm. In fact, their latest offering, 2020’s Another Miracle found its way atop the Billboard Bluegrass charts, reaching as high as #13 for the week of December 5th, 2020!

While the boys may have returned to the Finnish wilderness to roost for the early days of the new year, they are the furthest thing from dormant. Heck, you could say that what Steve’n’Seagulls have in the works for 2021 could make for their busiest and most exciting year yet! In addition to the rollout of its ambitious high concept Seagulls Nest online content series, Steve’n’Seagulls embark into the new year with its original compositions now taking center stage, as the boys don’t just pay homage to the classics anymore; they now make their own, too!