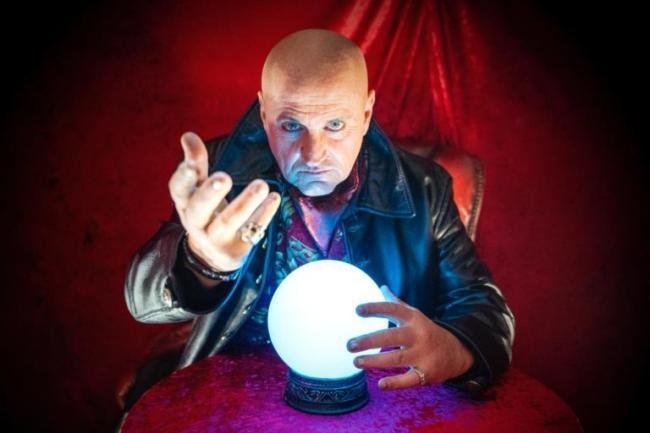 Starting out as a chef, then running a series of restaurants and bars, Steinman started to dabble in singing and appeared on ITV’s Stars In Their Eyes as Meatloaf. Although he didn’t win, the seeds were sown leading him to what he is best known for, as the main character in the amazing theatre rock musical extravaganza’s Vampires Rock and Anything For Love. The enforced break in shows caused by the Covid pandemic gave Steinman time to put flesh on the bones of something that he has longed to do for a while now, to create an album of original music.

The First track `Take A Leap Of Faith’ which builds from a kind of musical box/fairy-tale intro into a powerful kick-ass rocker replete with melodies and riffs galore. Steinman’s voice dominates the track as the master storyteller. Lyrically and musically brilliant with passion, emotion and soul in every verse! `Going To Hell’ bears more Meatloaf -esque trademarks and could be the bastard child of `Bat Out Of Hell’ and `Paradise By The Dashboard Light’.

A hauntingly beautiful Saxophone piece by John Wolfenden launches `I Don’t Know About Love’ which is slower-paced but still keeps the tension and emotions riding high with Steinman’s enigmatic vocal delivery. `Survive’ kicks off with Greg Morton on piano as this meaty rock track heats up and takes no prisoners with its hooky chorus.

Back in anthem mode comes `Fight’ as the lyrics conjure up more images as Steinman regales the tale. A pounding guitar rhythm and a stellar solo is to be found here courtesy of James Marsh. `Never Leave A lover’ does the typical Meatloaf of starting with a gentle piano then pull out all the stops and raising the roof. If this track doesn’t make you smile, jump and generally celebrate great music then nothing will! One of the finest tracks to be found here.

The album closer, `Northern Star’ is a duet with Steinman and Emily Clark who has appeared as part of Women In Rock and in many of Steinman’s musicals. Clark has a fantastic voice in her own right and compliments Steinman perfectly here. The song itself is more theatrical and less rocky than the others found here but shows just how versatile the man is.

Steinman is more Meatloaf than Meatloaf is these days and pulls it off beautifully. There is still a twist of individualism here which makes it all the more exciting. Steve Steinman has assured even more success after this release. Roll on the live tour! 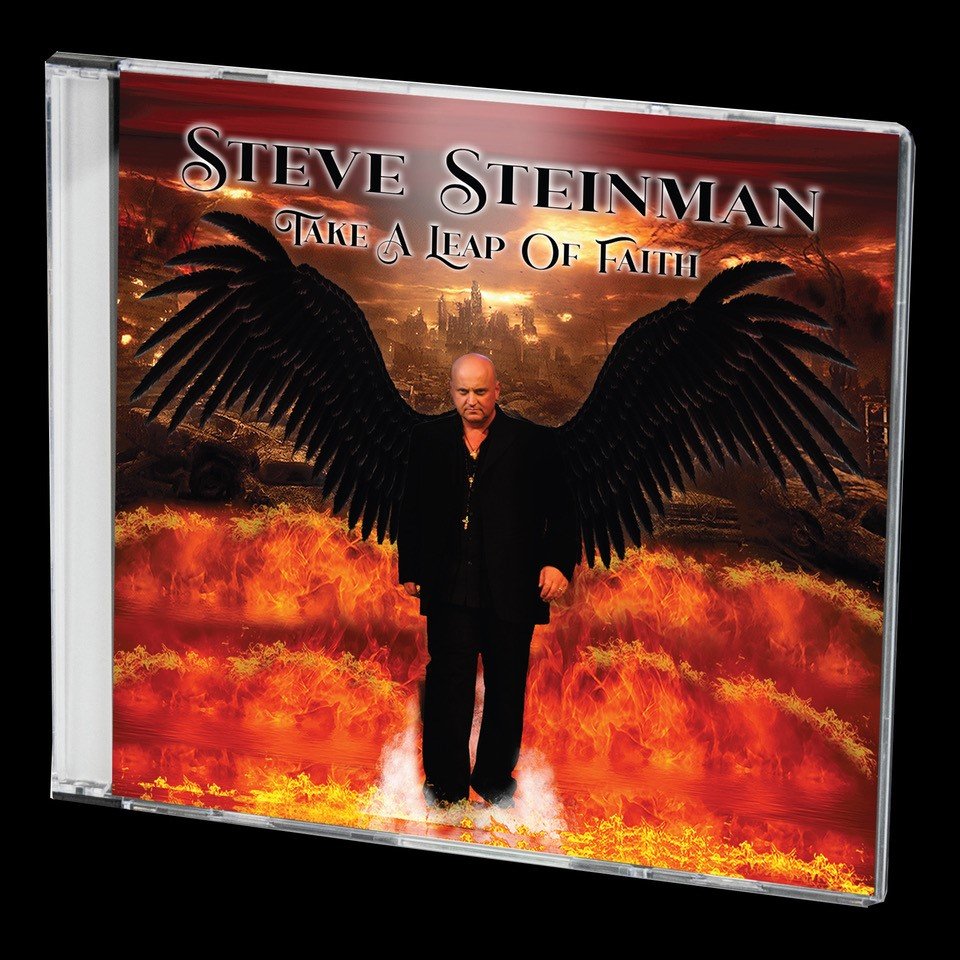