Steelhouse Festival is delighted to reveal that Europe will return as headliners for the first time since 2014, whilst the recently reformed Black Spiders will make a triumphant return trip to The Mountain having appeared at the very first Steelhouse 10 years ago. Alternative punk/grunge 4 piece, Hands Off Gretel and Cornish hard rockers King Creature make their SH debuts.  With Anthrax already announced as Saturday night headliners – along with special guests Therapy? – Steelhouse 2021 is looking fantastic.

Joey Tempest of Europe said, ‘We’ve really missed touring…I bet you’ve missed it too, hanging out with your friends and seeing your favourite bands. That’s why I’m so pleased to announce that Europe will be heading up that beautiful Welsh mountain once more to play at the wonderful Steelhouse Festival Sunday, 25th of July…See you there!’

Mikey Evans and Matt Rhead said, “So pleased to announce our Sunday headliners, Europe. They are a thoroughbred outfit, classic rock champions who haven’t just stood the test of time, they’ve evolved with it. They’ve continued to create quality output that’s every inch as good as those colossal hits that are not just known by rock fans or even lovers of music – they’re known by everyone”.

“Black Spiders’ reformation couldn’t have been better timed. When we first had the idea of holding a proper rock festival in a part of the world where it just didn’t happen, they stepped up and agreed to appear that very first year. A decade later they’re back to ‘eat thunder’ at our 10th birthday party…FUBS and thank you!”

“And finally make sure you get in early to catch King Creature on Friday and Hands Off Gretel who’ll be playing Saturday afternoon – two bands stylistically very different from each other but common in the fact they are ferocious live acts, high on energy and heavy on attitude”.

“And we’re not finished yet, the final three bands including SH Sunday night special guests will be announced in the new year”.

Glamping is now over 90% sold out.

Weekend tickets are £110 in advance, Saturday and Sunday day tickets are £65…Friday is free to anyone holding a weekend or single Sat/Sun day ticket. 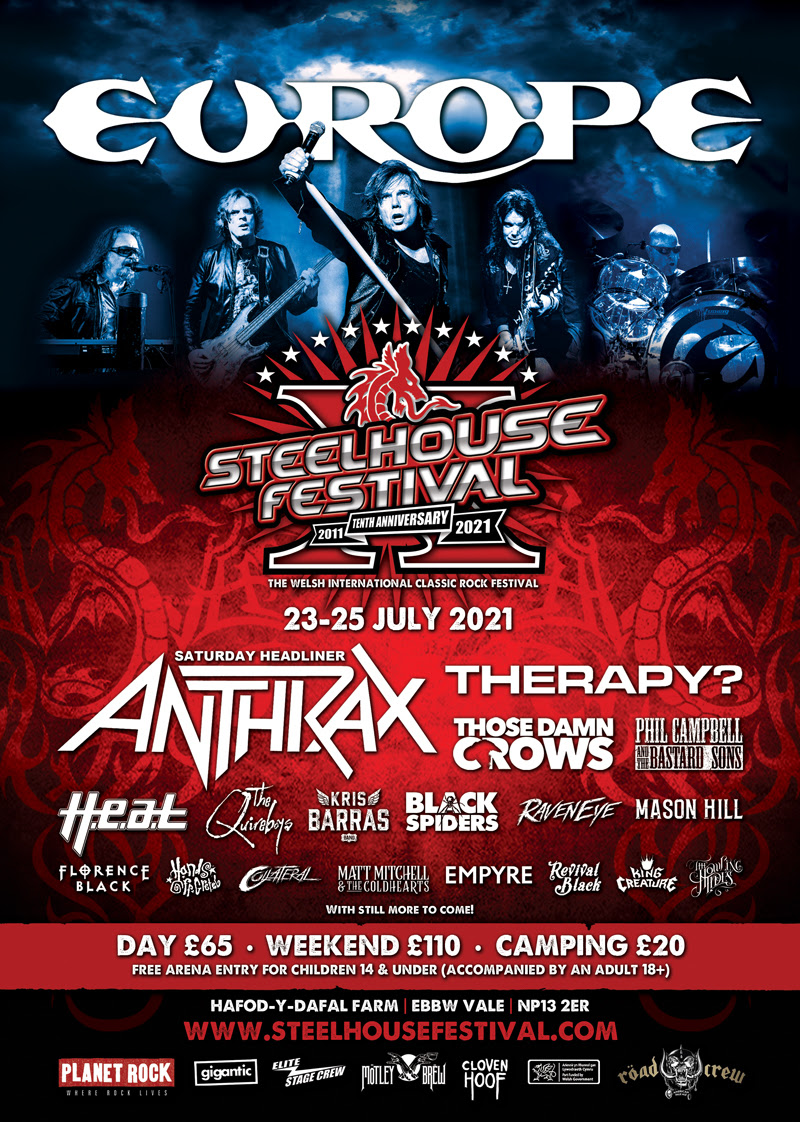 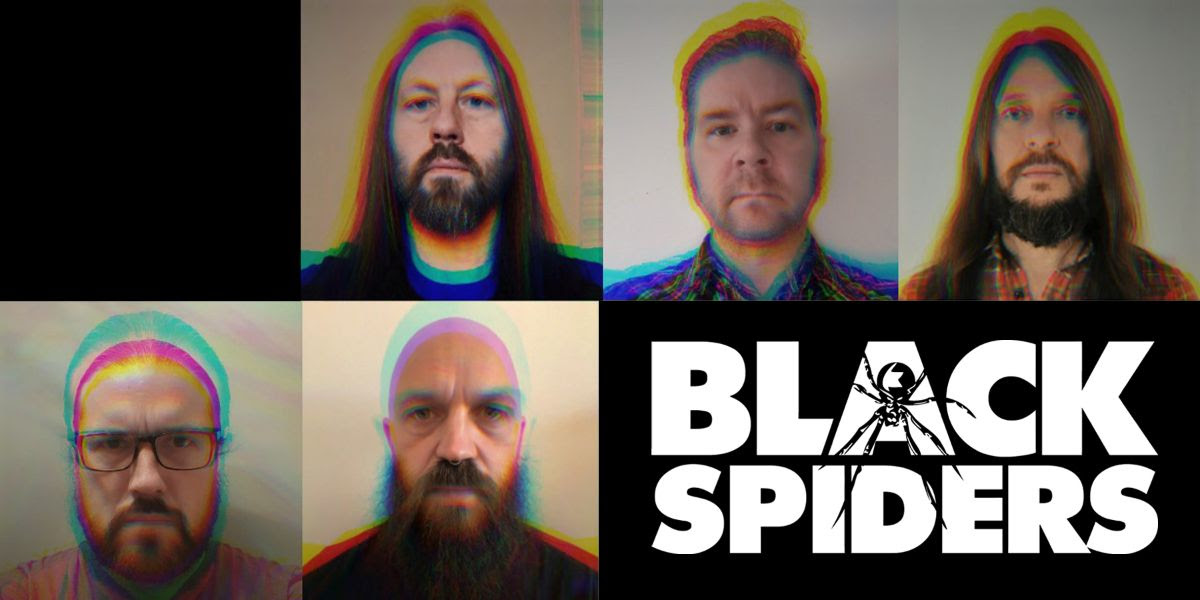 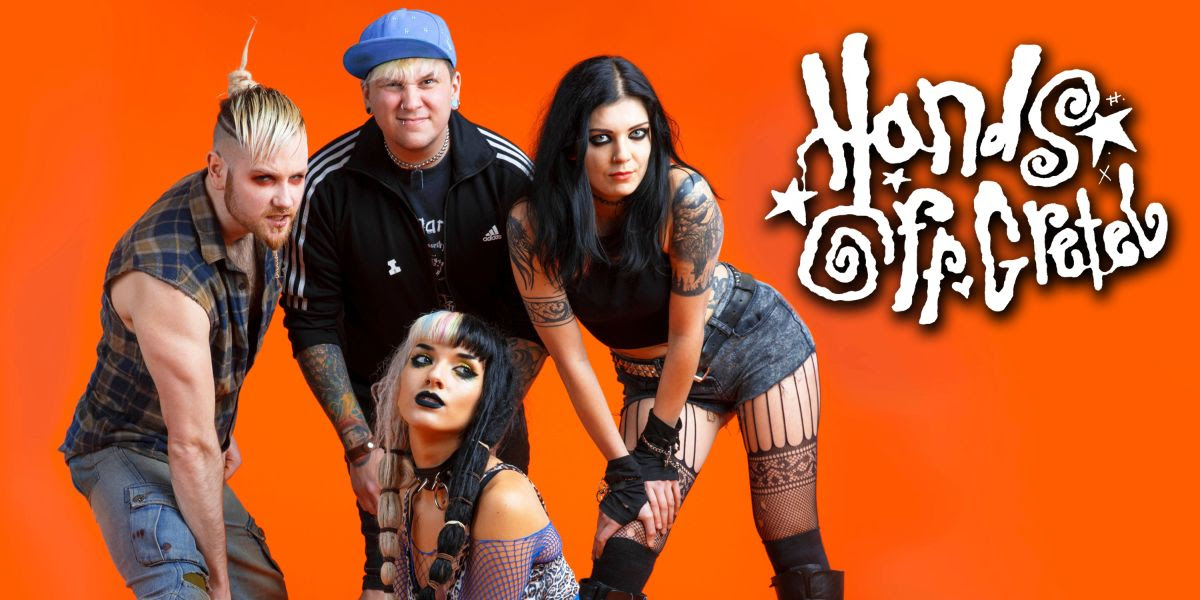 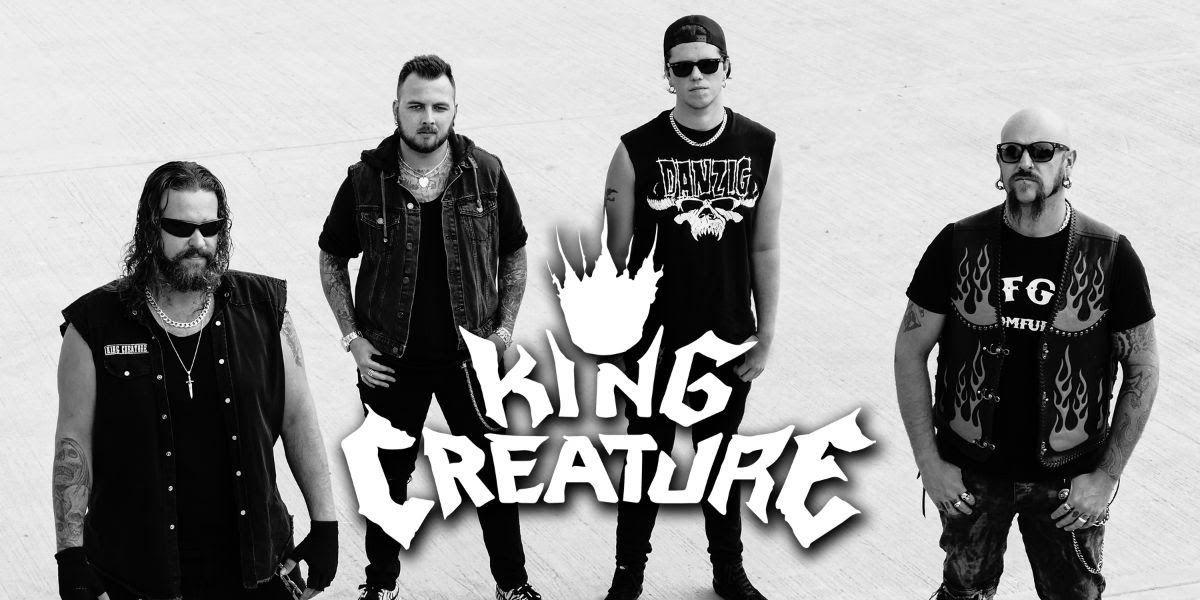 About Steelhouse Festival:
With its unique mountain top setting on the edge of the beautiful Brecon Beacons, this family friendly great value event has built up a true following and a real heritage of its own over nine successful years. Previous performers at The Steelhouse Festival have included Thin Lizzy, Glenn Hughes, Myles Kennedy, Black Star Riders, The Wildhearts, Thunder, The Darkness, UFO, Europe, Rival Sons, Saxon, Anvil, Michael Schenker, and Skindred. The event now includes a larger stage, an official Friday night, more glamping and an official signing tent sponsored by our media partner Planet Rock where the fans will get to meet a selection of musicians rocking the mountain in July.
See also: http://teamrock.com/feature/2016-06-27/steelhouse-the-underdog-tale-of-a-monthly-rock-club-that-built-a-festival