German Heavy/Power Metal machine STEEL ENGRAVED, have released a new single & music video for ‘Where Shadows Remain‘, the song is taken of their new self-titled album, out on January 25th, 2019 via ROAR Rock Of Angels Records. STEEL ENGRAVED‘s third studio outing will comprise 13 tracks guaranteed to please the fans of majestic, melodic, modern yet old-school metal. The video can be viewed here: https://youtu.be/Zq0OEOf8opQ 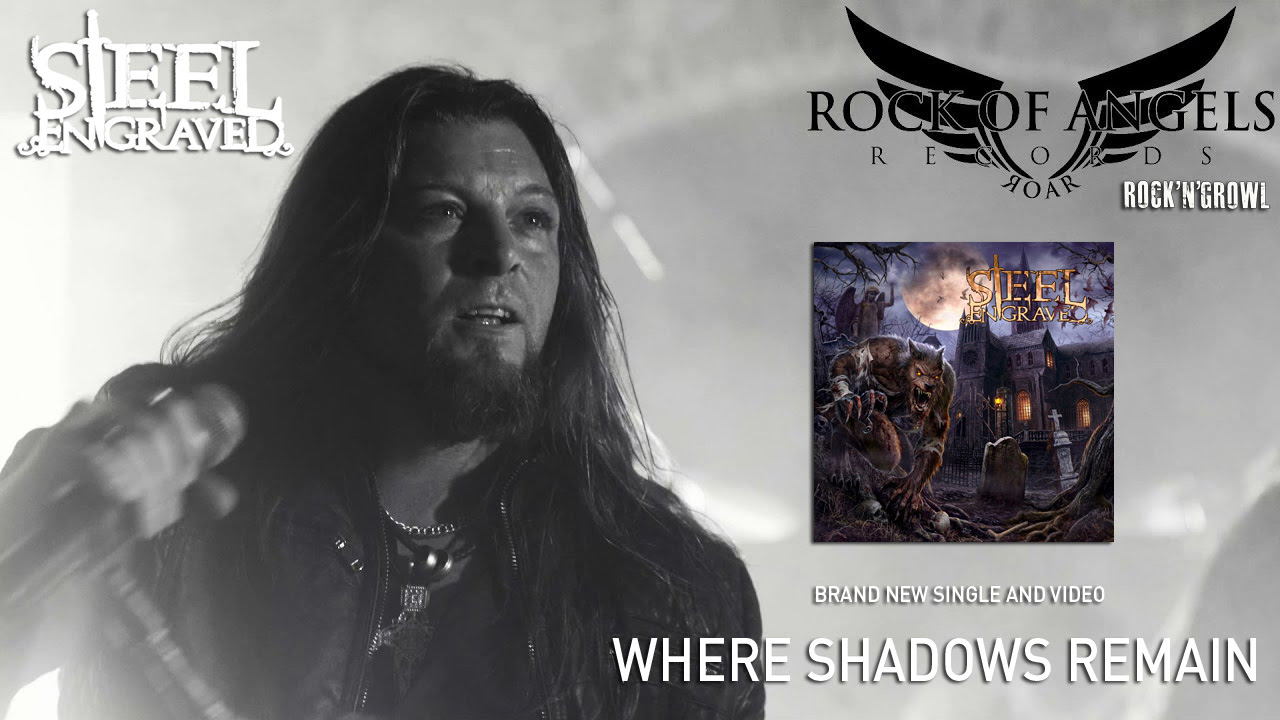 1. Where Shadows Remain
2. Generation Headless
3. The Oppressed Will Fly
4. Slave To Yourself
5. Nightwarriors
6. Rebellion
7. Searching For Regret
8. One By One
9. Heat
10. Your Inner Self
11. Close Your Eyes
12. We Will Follow (bonus track)
13. All That Lies Below (bonus track) 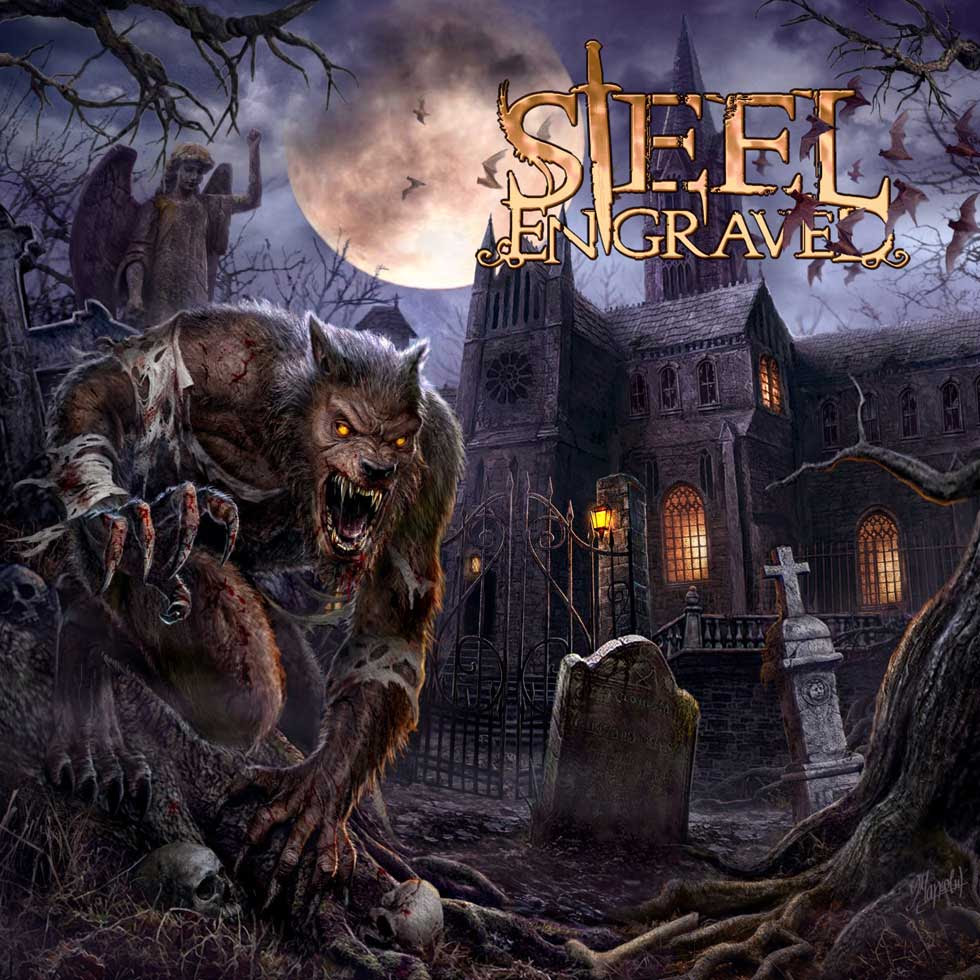 The album can be pre-ordered here:

After the release of their two previous full length albums “State Of Siege” (debut in 2009) and “On High Wings We Fly” (2012) it was about time for STEEL ENGRAVED to record their third album! Within those six years, many things happened; the band was very busy touring across Europe as well as playing a couple of one-off shows on different festivals and concerts. So it was never seriously discussed when to start recordings the predecessor of “On High Wings We Fly”. After a change in the line-up in 2016, the band felt that the time was right to get the spirit alive again! 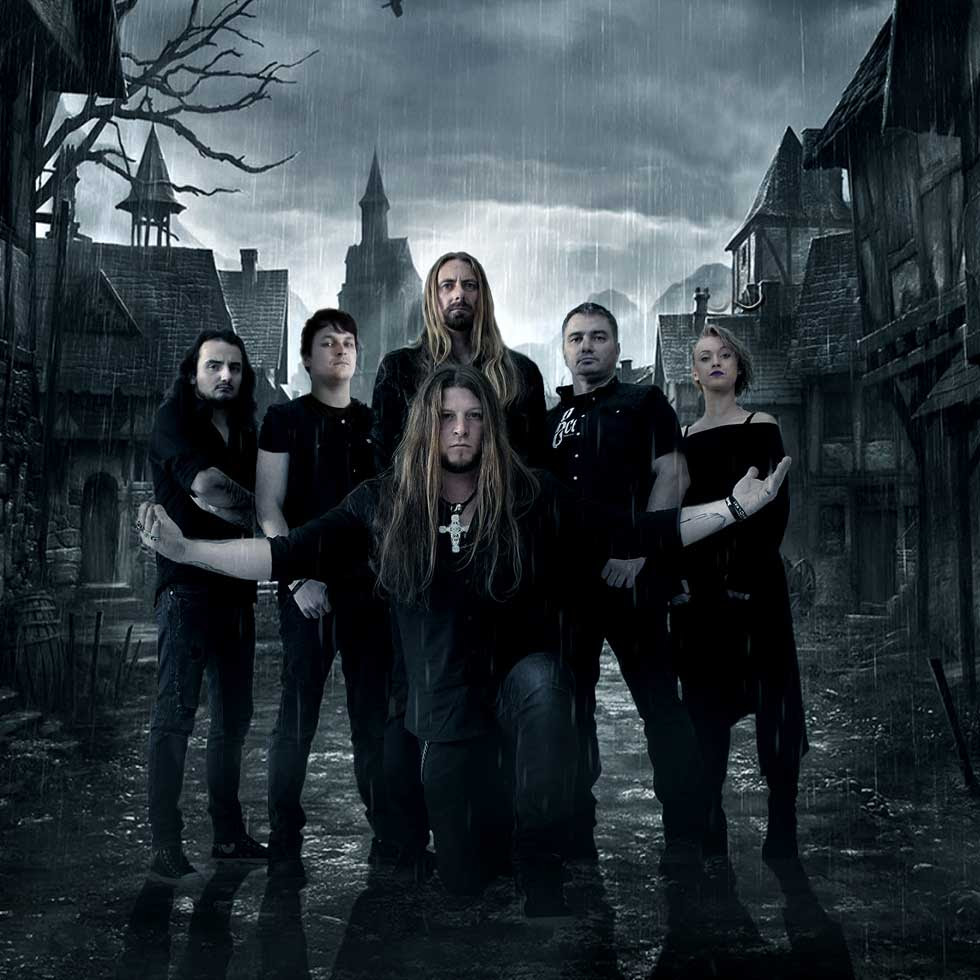 The first sessions with the new members on drums and bass revealed a much more modern and progressive approach on the sound. The mixture with old-school German Power Metal on songs like “Nightwarriors” & “Rebellion” with orchestral or synth-ie sounds allured the band to walk on new roads while keeping the origin of the band alive. Like the composition recipe on “On High Wings We Fly”, all members were involved in the songwriting process of this new album. All vocals were recorded under the guidance of Ralf Scheepers (Primal Fear) in his studio in Esslingen. A great experience to witness two professional and talented singers working on the highest level! Ralf definitely did influence the whole production of the album vocal-wise, not only because of his guest appearance on the song “Searching For Regret” but with his more than valuable input in the vocal perspective. The team of two experienced sound engineers Mario Lochert and Jan Vacik of Dreamsound Studios -well known for their professional work in recording and mastering- played a significant role in the creation of the album implementing great ideas during the production progress. After signing with ROAR! Rock Of Angels Records, Marco and Andy felt the need to express that this was a new era for STEEL ENGRAVED so the self-title felt fitting for a fresh new beginning! Let STEEL ENGRAVED take you on a majestic, melodic, modern yet old-school ride! Enjoy!