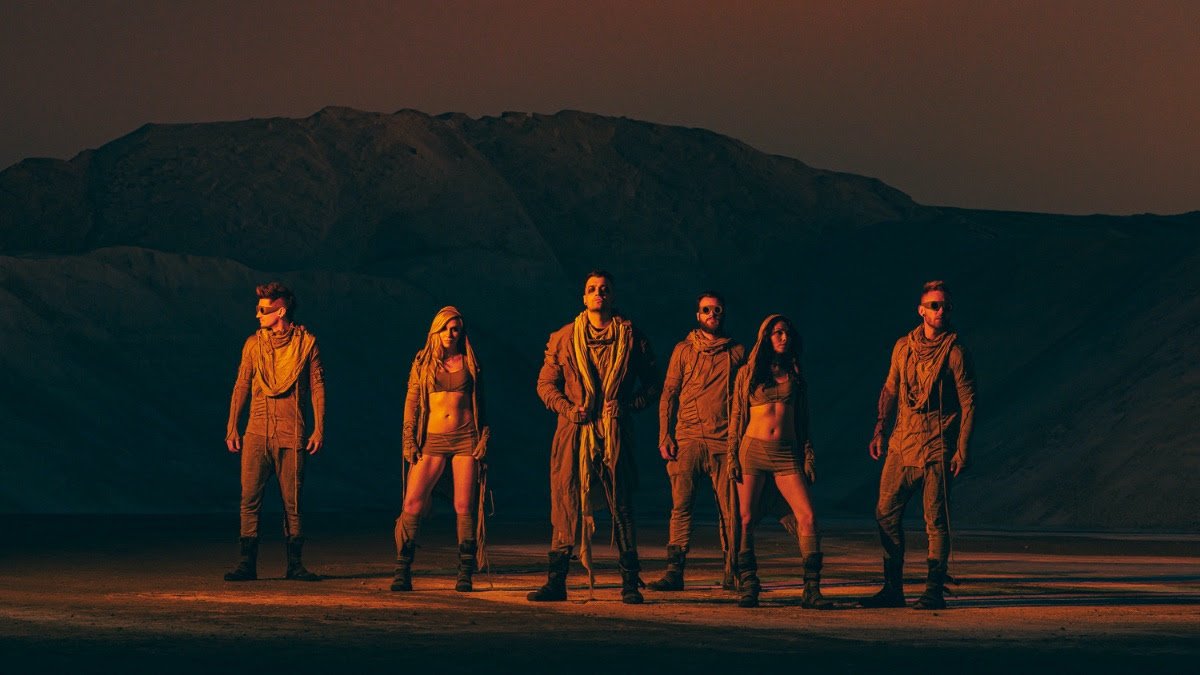 After what started out as a side project for Dustin Bates and Ron DeChant of Downplay, Starset is racking up the albums and are now on album number four, eight years after their formation. The inspiration behind this side-project came from Bates’ interest in astronomy, in which he created a fictional backstory; Starset was formed as part of a public outreach initiative by The Starset Society, whose aims were to alert the public about a mysterious signal from space. There is even a subreddit that is dedicated to this if that sort of thing interests you. Their creativity doesn’t just stop there as they are incredibly talented musicians and songwriters, capable of writing great melodies, which is to be expected on Horizons.

After setting the scene with ‘Unveiling The Architecture’, we go straight into the first single from the album ‘The Breach’, initially giving us a taste of the chorus, which showcases Bates’ excellent vocals, the verses start slow and atmospheric, beginning to crescendo to the catchy chorus. A really strong start and sets the album up, leaving me excited to hear more. ‘Otherwordly’ is another stand out track, a calm and dreamy but brilliant chorus, sucks you in and you feel you’re now on the journey with Starset. Track number five and single number three ‘Earthrise’ is catchy from the off and one noticeable thing from the previous album is it feels like Starset has returned to their heavier side that we’ve seen in the fantastic debut album Transmissions.

‘Devolution’ we even get to hear Bates’ brutal vocals and a frantic ending, with Isaiah Perez showcasing his ability, thunderous beats really give an edge on this track in particular. ‘Annihilated Love’ really slows things down again and the synths heard in ‘Alchemy’ really round that chorus off. I could comment on each individual song and it feels unfair to not do so, but each track has brilliant elements and despite a mammoth 16 track album, each song has its place here. I have to also recommend ‘Infected’ as one of the best tracks on this album, featuring Bates’ harsh vocals on the bridge and a captivating chorus.

Starset have really upped their game on this album, its fantastic from start to finish and fans will not be disappointed. They provide everything that the listener expects with Starset, catchy hooks and a storyline; and there’s so much more, so I highly recommend this album.

Horizons is out via Fearless Records on 22nd October 2021 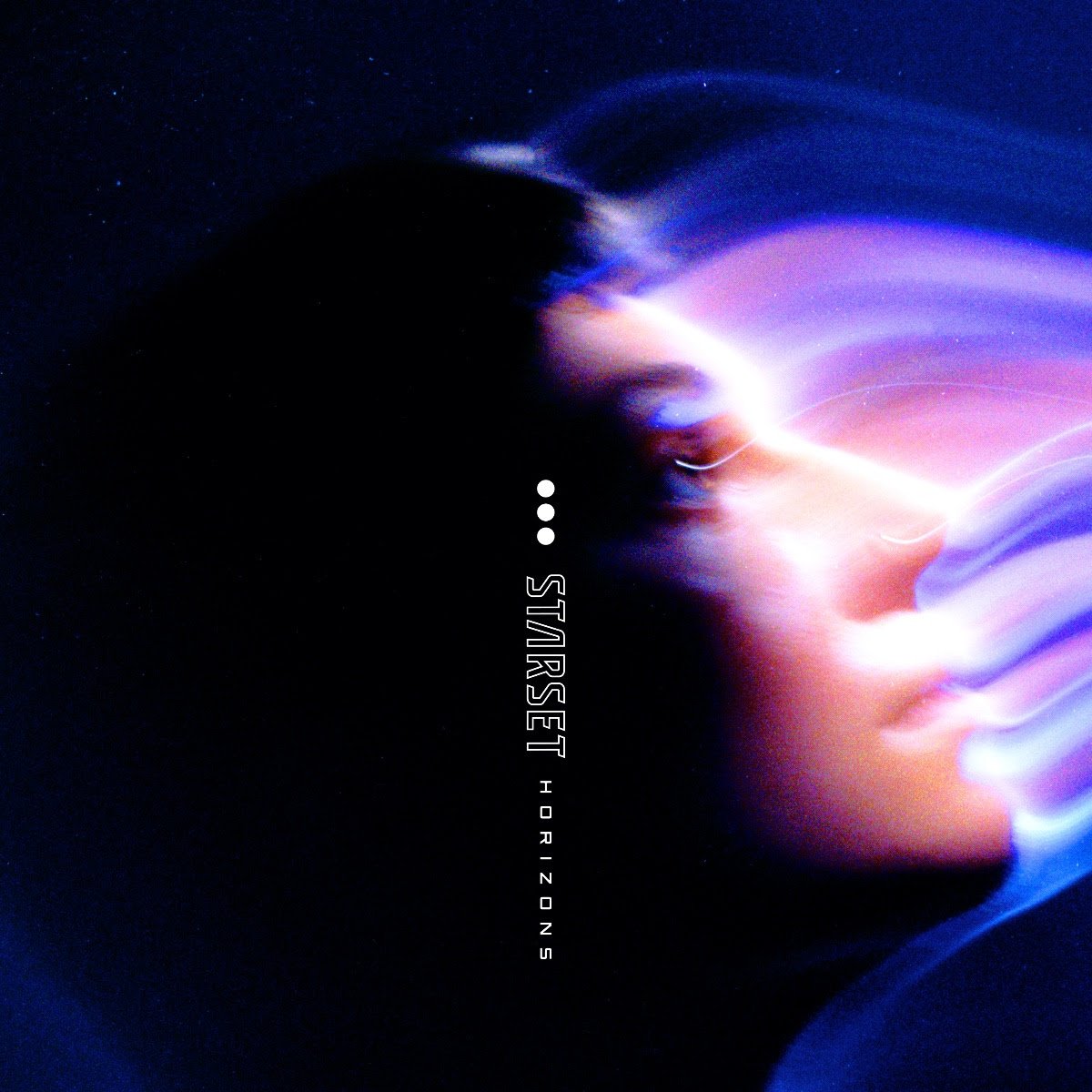 STARSET have announced their Fall 2021 U.S. demonstrations. All dates and locations are below. Tickets and VIP upgrades are available here.

The band will also embark on a massive global tour in February 2022 that includes Europe and Russia and runs through April. Dates for those demonstrations are here.

ABOUT STARSET:
Formed in 2013 by Columbus, Ohio singer/songwriter/frontman Dustin Bates, STARSET’s first album Transmissions debuted at number 49 on the Billboard 200 chart, one of the highest-charting debuts for a rock band in 2014. The group’s intricately-crafted sci-fi backstory piqued the interest of fans, and they subsequently released the concept album Vessels in 2017, followed by DIVISIONS in 2019. Their song “Monster” peaked at number 2 on the Billboard U.S. Mainstream Rock chart in May 2017, and by 2020, the band had tallied over two billion streams worldwide. STARSET’s latest single is “INFECTED.” STARSET have received critical acclaim from Billboard, Forbes, Loudwire, Nerdist, and beyond over the course of their career. The band’s fourth album HORIZONS arrives in Fall 2021.