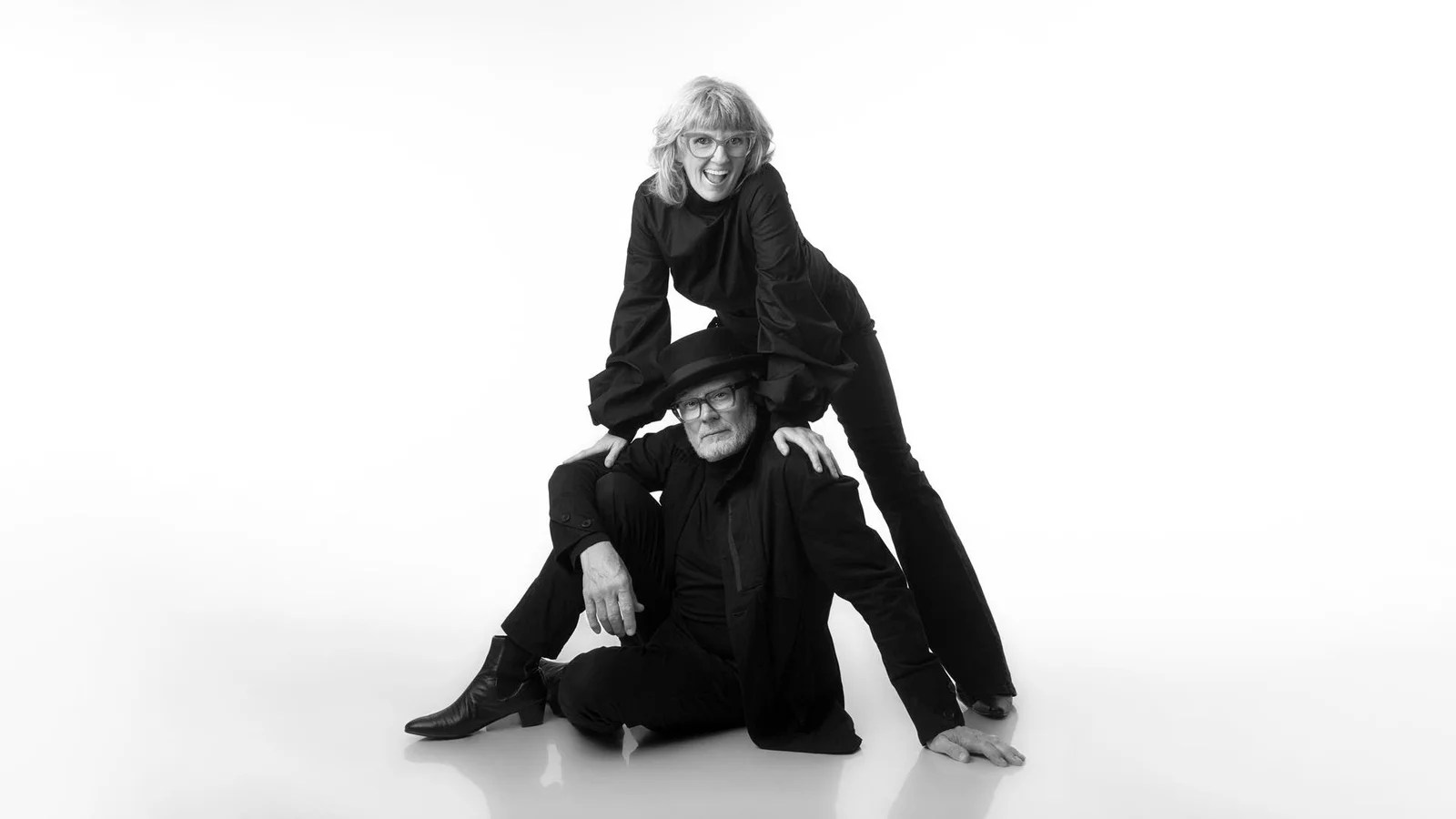 ‘THE LANGUAGE OF CURIOSITY’ 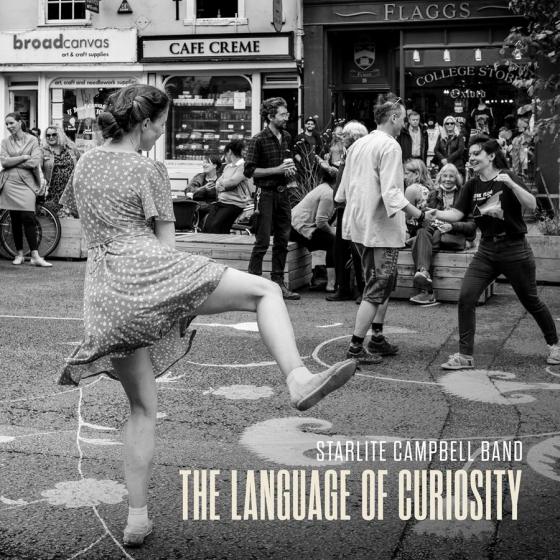 Their combined songwriting skills and musicality fused with a uniquely British rock & blues sound make Starlite and Campbell, who fell in love on stage and married following a whirlwind musical romance, one hot ticket!’

The duo have just completed a six-week full-band festival and headline tour in the UK, The Netherlands and the Czech Republic and will be playing the headline slot on the main stage at The Great British Rock & Blues Festival, UK on Saturday 15th January 2022, with many more dates to be confirmed worldwide. There aren’t many artists out there who write, play, record, engineer and produce their own music themselves but that is exactly what this passionate couple do. As lovers of vinyl and all things analog, producer Simon Campbell’s production and recording techniques have a quality learned first-hand working in recording studios in the early 70s;  it’s not retro – it’s always been this way!

The past three single releases have garnered fantastic feedback including BBC Radio 2 amongst other national, international radio & festival enquiries.

The official video release for new single ‘Take Time To Grow Old’  went viral with over 44,000 views in a matter of days; there is a palpable sense of excitement and buzz surrounding the release of this power couple’s highly acclaimed second album.