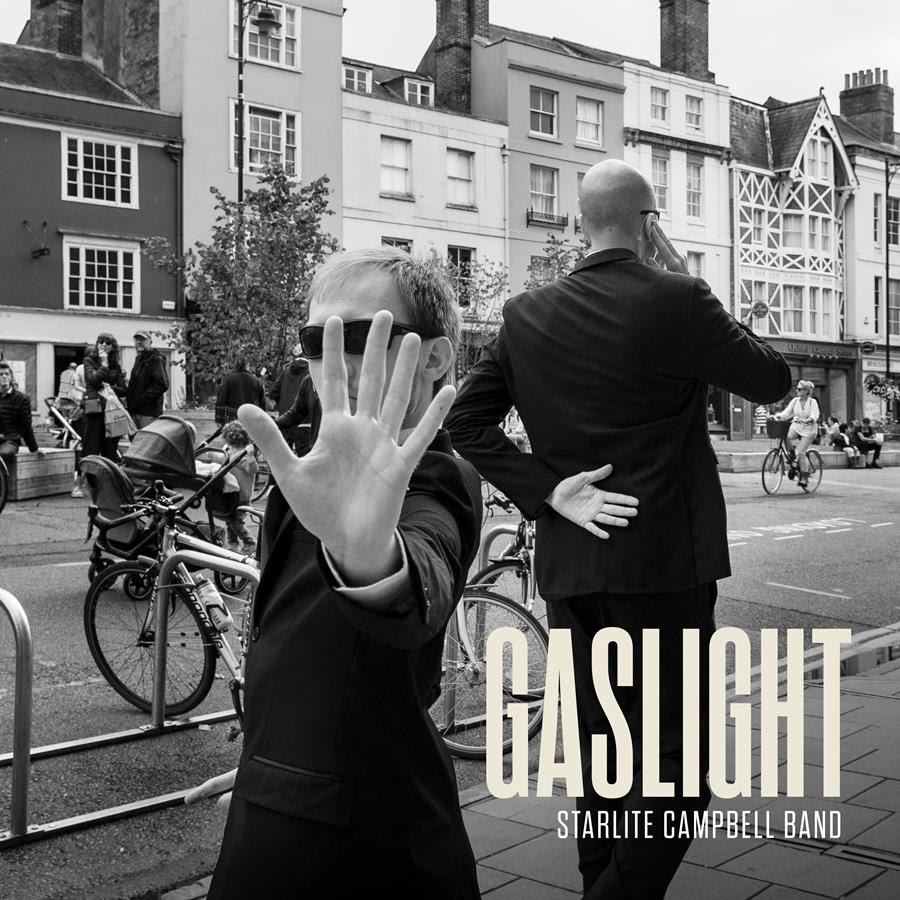 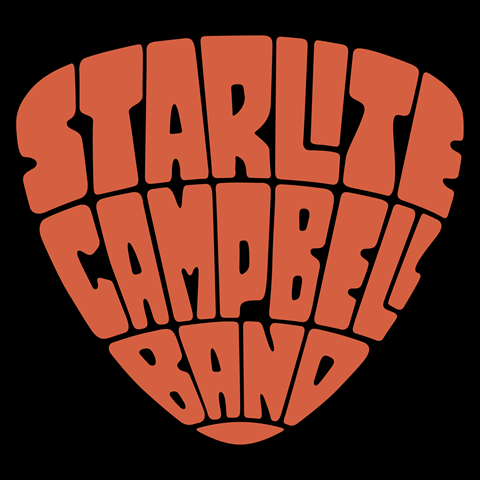 ‘Gaslight’ is the third single taken from their highly anticipated forthcoming album ‘The Language of Curiosity’ released on the Supertone record label on Friday, November 5, 2021.

Written in response to fake news, gaslighting facts and the blurring of truth by people in power around the world, husband and wife duo Starlite and Campbell have created an upbeat rocking retort intended to vent the spleen, cleanse the soul and put a feel-good bounce back in your step by calling out the telling and selling of lies.

Many have been struck by Simon’s fabulous and unique slide guitar playing style. Known to play slide on his custom National ResoRocket Steel guitar as heard in the band’s debut album ‘Blueberry Pie, he opted for a much grittier tone for this song bringing into service the mighty vintage Gibson Flying V;  his first-ever guitar given to him by his parents for his 18th birthday. Here Simon creates a series of cheeky melodic riffs with a solo that adds a sense of slightly drunken roots-punk to the overall feel of the song.

The music video was filmed on location in Portugal; conceived, directed and produced by videographer Amanda Naughton.

‘Gaslight’ is available to buy, download and stream on September 3rd, 2021.