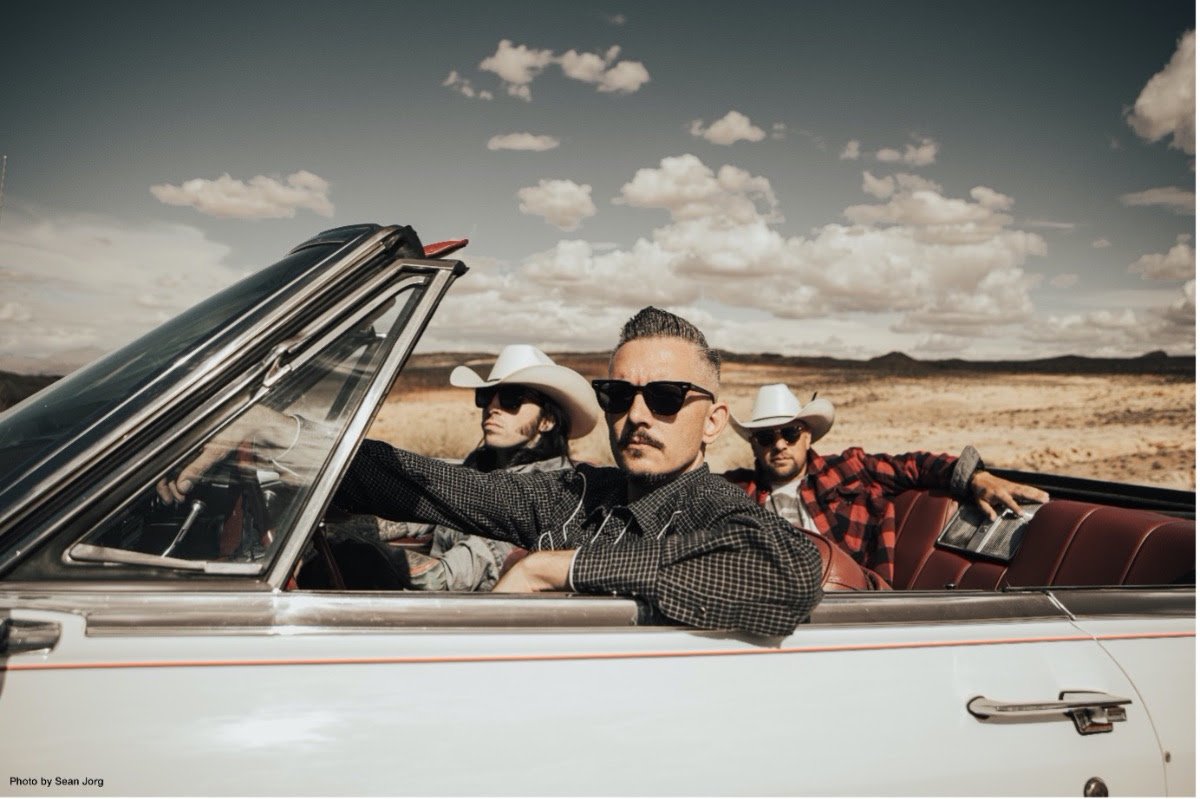 Described as ‘Death Western’ by Stu Folsom, the visionary behind Spiritworld, the debut release is about to be physically unleashed on the wider world for the first time.

Having been self-released in 2020, Pagan Rhythms gain immediate attention from the likes of Daniel P. Carter of the BBC Radio 1 Rock Show as well as legendary Slayer & Exodus guitarist Gary Holt and ex-Sepultura and current Soulfly leader Max Cavalera. This kind of attention has led to Spiritworld being snapped up by Century Media and Pagan Rhythms being available for the first time outside of North America.

So, what is the fuss about? You will find out straight away when you press play. The Metallic Hardcore riffs hit immediately laced with a heavy Punk influence, the outcome I something that it going to slap your head off your shoulders.

The pace gets you out of breath and the guitars will have you swinging and smashing everything in sight along with this old school feeling of Hardcore. There is also an abrasive crustiness to the sound that adds a real grit and grating aspect. You can feel it, like sand workings it’s way into your skin and causing a blister.

The drums will repeatedly crack your skull as your neck is tested to the maximum by the involuntary headbanging you will be doing. Just try and steer away from any walls so don’t damage it too much! The result of what has been created by Folsom is something heavy as fuck and as amazing as you will hear.

Folsom has had some amazing musicians help out with the album including the former Mars Volta drummer Thomas Pridgen as this record rarely veers from the rev limit and will test your fortitude from start to finish.

There are few albums that not only pack such a punch but will continue to kick you when you are down, but with its relentlessly punishing riffs, pummeling drums and face tearing vocal, there is simply nothing like Spiritworld.

From start to finish you will be tested for the entire 31 minutes and this is the kind of test that you want to keep doing. Pagan Rhythms is as brutal Hardcore as you will find, so go on, see if you can handle it.

Pagan Rhythms will be released on Friday, November 5th 2021 via Century Media 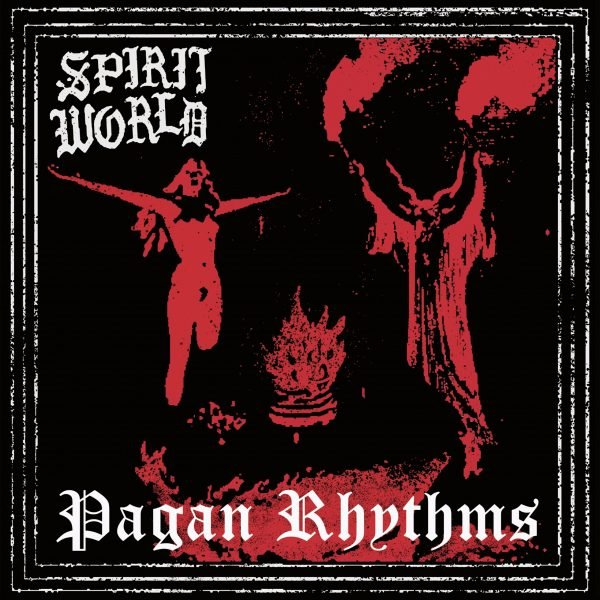