The track appears on 20 Centuries Gone— an 8 song collection featuring 2 new originals and 6 covers— out on August 19th. // Catch Spirit Adrift on tour in the USA with Crowbar in July + August. 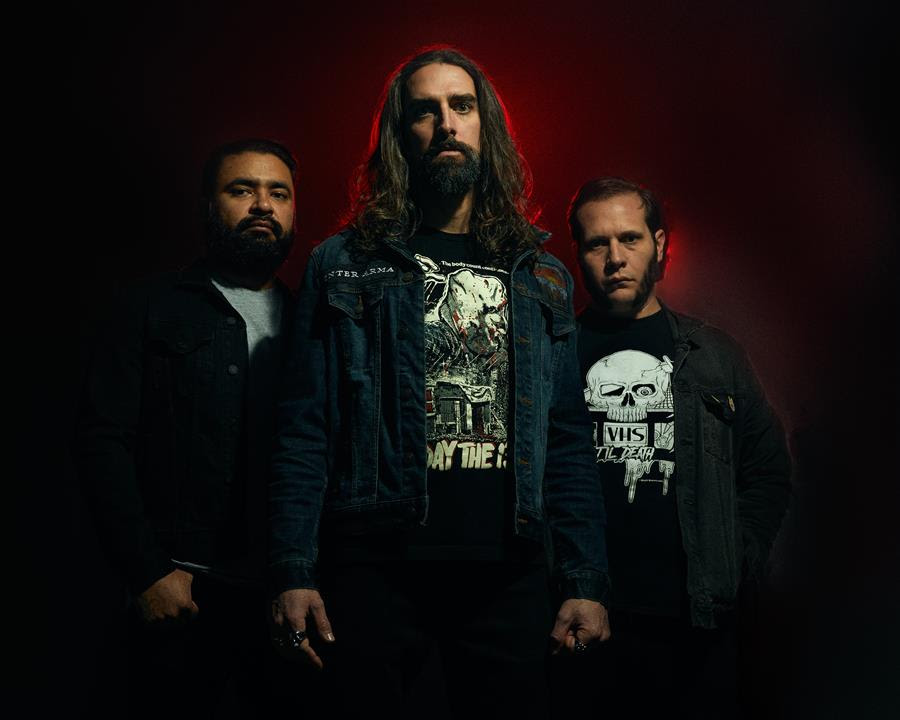 “Spirit Adrift are still ready to take on the world” – SPIN

Spirit Adrift expand their prolific catalog with 20 Centuries Gone, a collection of two new original songs and six cover songs that span the timeline of the band’s most foundational influences. Featuring artwork by Brian Mercer (Lamb of God, High on Fire, Mastodon), and mixed by Zeuss (Overkill, Crowbar, Municipal Waste), this release is a powerful journey through the past, present, and future of trad-metal’s most exciting new band.

Today, Spirit Adrift have premiered the second of the original tracks— “Mass Formation Psychosis”— via lyric video.  The 6+ minute-long epic waxes and wanes like only Spirit Adrift can.

Spirit Adrift mastermind Nate Garrett comments:  “I always thought it would be a cool experience to record some songs by bands that are foundational to the DNA of Spirit Adrift. These choices are obvious and on the nose to me, but maybe unexpected to the fans.  That made the whole thing a lot of fun.  A band like Lynyrd Skynyrd might not be the first thing you think of when considering Spirit Adrift’s influences, so the task for me became figuring out how to honor these great songs, but in the distinct Spirit Adrift style.  To make the whole thing even more special, I channeled these influences and wrote a couple of new songs to kick things off.” 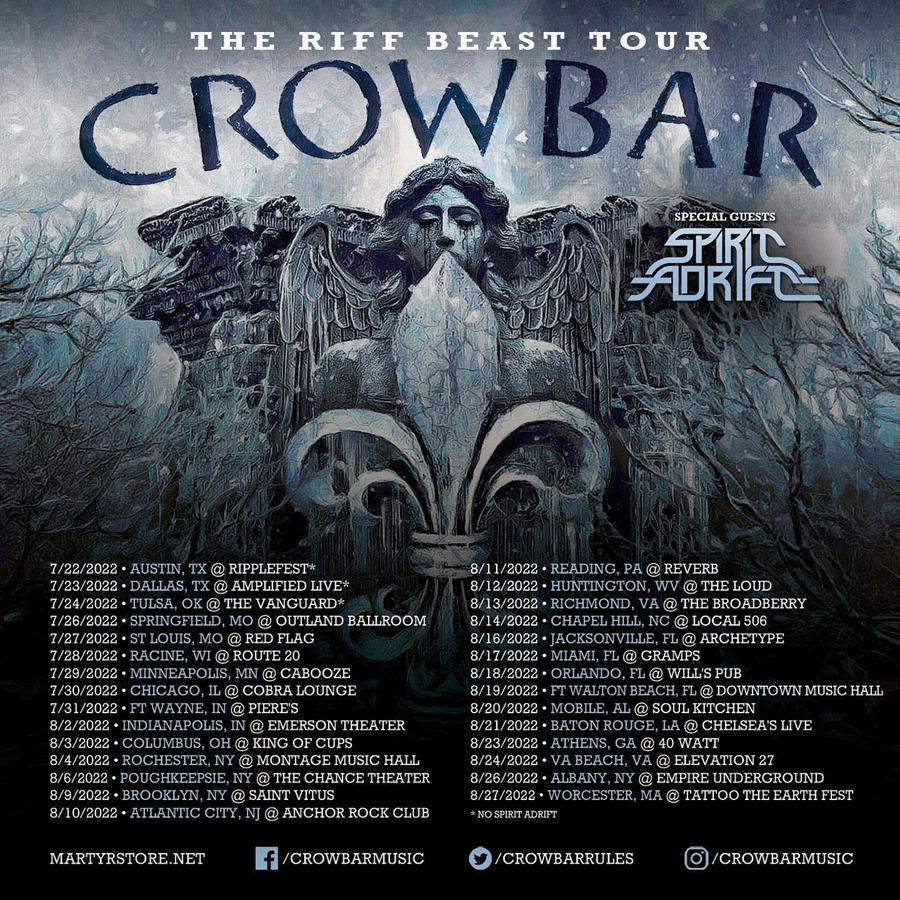 SPIRIT ADRIFT, on tour with Crowbar:

6.  Waiting for an Alibi (Thin Lizzy) 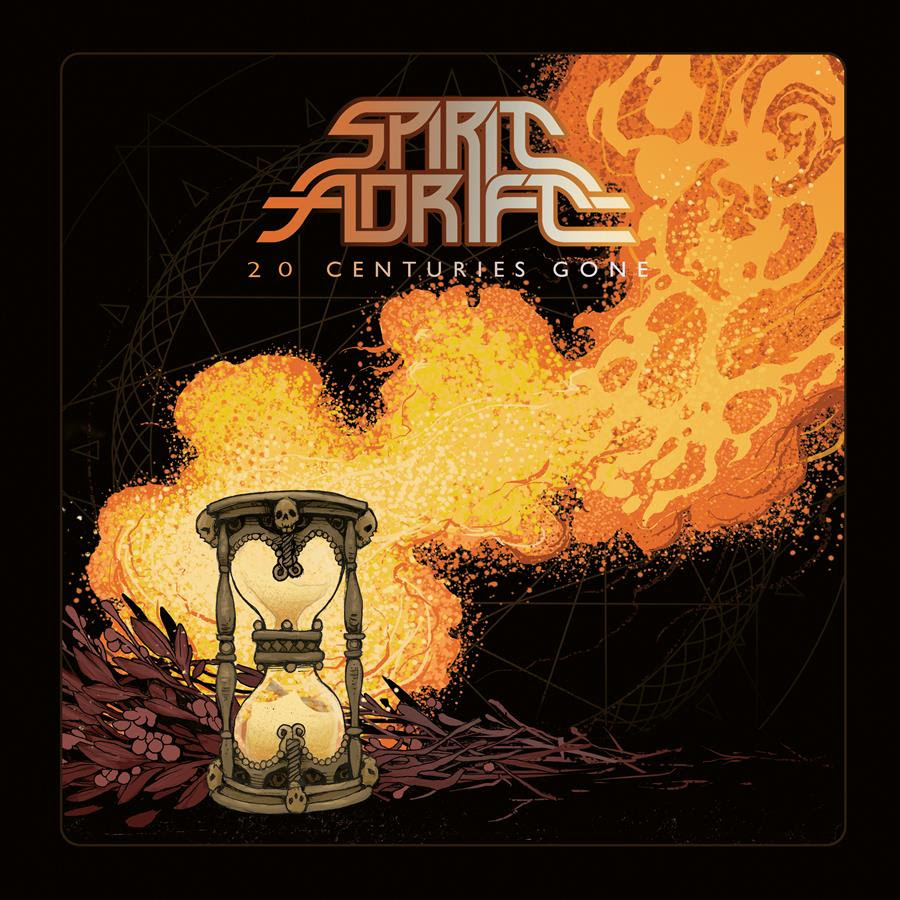