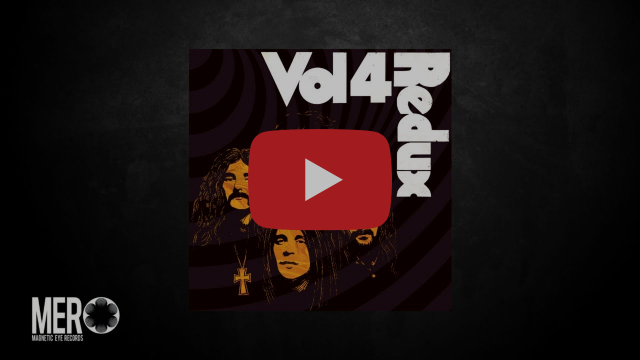 SPIRIT ADRIFT premiere ‘Supernaut’ as the first track from the forthcoming MER Redux series installment “Vol. 4 [Redux]”. More information about the record can be found below. The following YouTube link of ‘Supernaut’ is available for immediate publication by all interested media:
https://youtu.be/pjktZSz22tI
We kindly ask to publish the pre-sale link alongside, if possible:
https://mer.lnk.to/best-of-black-sabbath-reduxParallel to this premiere, CAUSTIC CASANOVA release ‘Wicked World’ as the first song taken from the MER Redux Series companion album “Best of Black Sabbath”. This track is also available for immediate publication:
https://youtu.be/O7cWMDKf_4Y
If possible, please add the pre-sale link below:
https://mer.lnk.to/Vol4-ReduxSPRIT ADRIFT founder Nate Garrett shares his thoughts on Black Sabbath and “Vol. 4”: “Black Sabbath is the reason that I am in a band”, declares the multi-instrumentalist and songwriter. “They are my favorite band, and I love every era. I saw the video for ‘Paranoid’ when I was about 12 years old, and it was game over. ‘Vol. 4’ in particular contains quite a few of my favorite moments from the Sabbath catalogue. Many of my tried and true approaches to guitars were inspired by songs on ‘Vol. 4’. The music is classic, but still fresh and groundbreaking all these years later.

With covers, it is crucial to capture every element that makes the original special, while allowing your own identity to shine through. I have heard Sabbath covers, even recently, where the band isn’t even aware of the subtleties of the guitar riff, and they’re straight up playing it wrong. So rule #1, I guess, would be to play the riff right. You don’t want to neuter the song and lose the excitement. We stayed pretty true to the original because it is such an incredible song. However, a lot of our trademarks are there… extra guitar harmonies, crazy moog whooshes… all sorts of things we love to do. We are thrilled for this opportunity to pay our respects.”

SPIRIT ADRIFT came into being as the heavy solo project of American composer and multi-instrumentalist Nate Garrett in in Phoenix, Arizona in 2015. The first EP “Behind – Beyond” and debut full-length “Chained to Oblivion” were both released in 2016. Immediately creating a buzz, the constant demand for live-shows led to the creation of a full band. Only a year later, their sophomore album “Curse of Conception” (2017) received high praise from fans and critics alike and scored a fantastic second place on the “Best of 2017” list by renowned US magazine Decibel. With the following release, “Divided by Darkness” (2019), SPIRIT ADRIFTcemented their position as one of the fastest rising US heavy acts and were even ranked by Kerrang! in the top ten American bands of the last decade. On October 16th 2020, SPIRIT ADRIFT will release their fourth album “Enlightened in Eternity”. 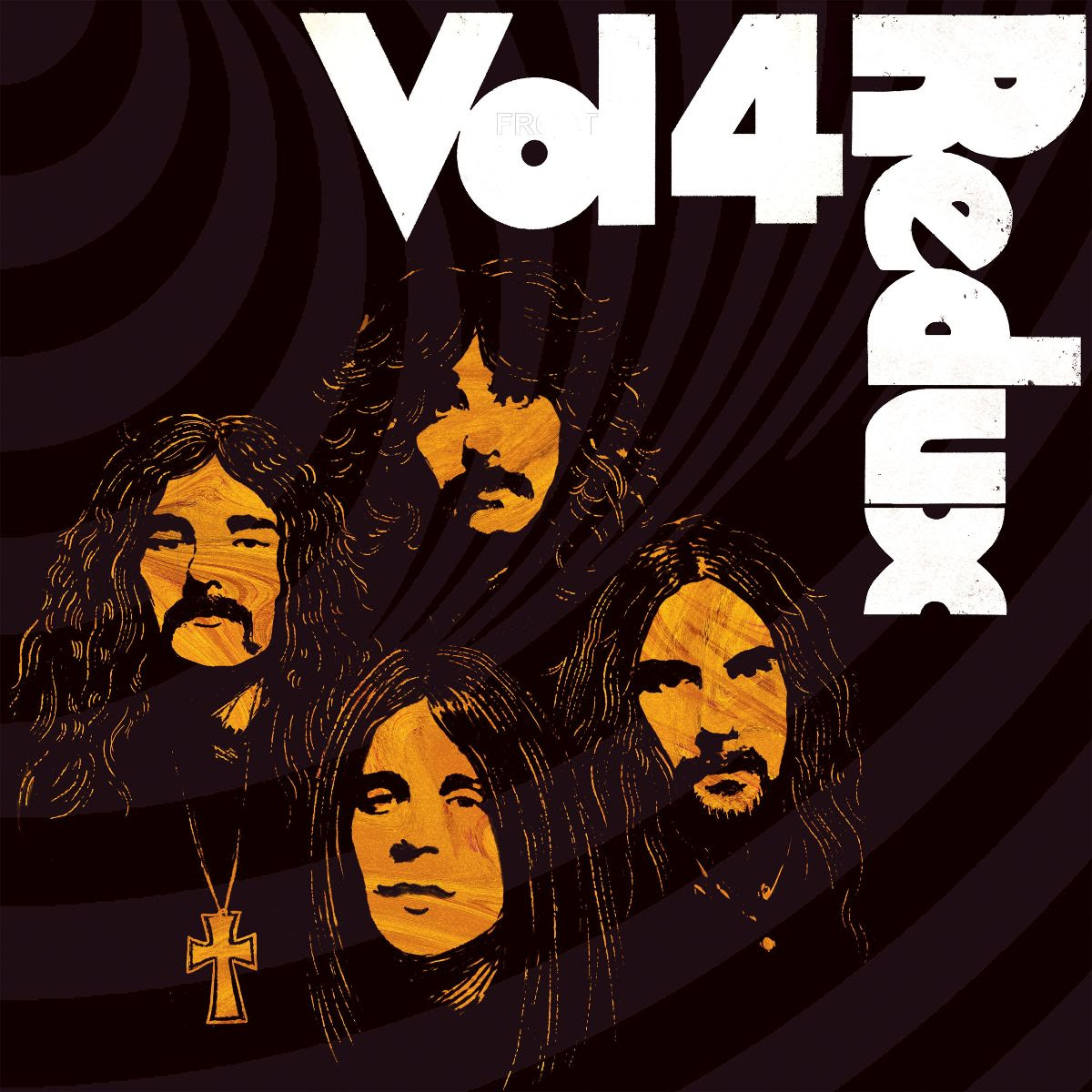 Magnetic Eye bows at the Birmingham altar to celebrate BLACK SABBATH’s 50th anniversary with an offering of an end-to-end re-imagining of “Vol. 4”, which still remains as one of the most acclaimed albums in the canon of these godfathers of heavy metal.

A pantheon of metal and doom heavyweights, including some of metal’s most famously SABBATH-inspired icons, pay homage to “Vol. 4”, which witnessed the masters expanding their minds over their weighty foundation.

“Vol. 4 [Redux]” features stunning takes on each song from that indisputable classic, which includes unique tributes among others by ZAKK SABBATH, MATT PIKE, THE OBSESSED, HAUNT, THOU, and SPIRIT ADRIFT.

please use this pre-sale link
https://mer.lnk.to/Vol4-Redux

About Magnetic Eye Records
Magnetic Eye Records is a boutique label presenting beautifully-designed and curated records from artists across the spectrum of heavy music. Dedicated to presenting new talent and established names in doom, psychedelia, classic and stoner rock, we take pride in contributing to the legacy of the almighty riff. Reflecting this, our “Redux” series honors landmark albums from artists as diverse as Jimi Hendrix, Helmet and Pink Floyd, re-imagined for MER by the likes of Matt Pike, Mark Lanegan, Pallbearer, The Melvins and Zakk Wylde, and is as critical to our identity as our roster of ambitious up-and-coming acts like WhiteNails, Leather Lung and Caustic Casanova. Magnetic Eye Records is part of the independent media group SPKR.