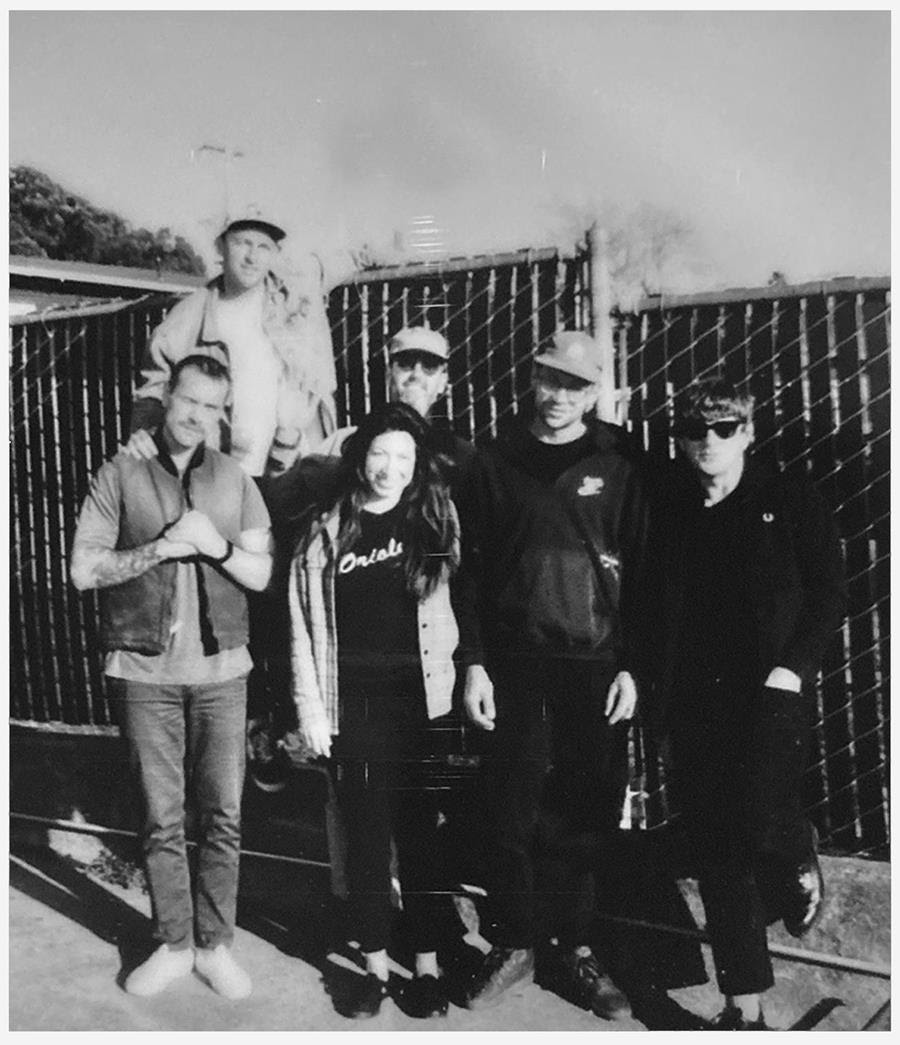 “…SPICE somehow sound like Jawbreaker and Sugar at the same time — that purposeful surging post-hardcore thing that seems to conjure hope in hopeless times.” – Stereogum

Following their acclaimed self-titled debut last year, SPICE have returned with a new E.P., featuring two songs: “A Better Treatment” and “Everyone Gets In.”  These new singles further refine the group’s singular mix of weathered melody and abrasive poetics, equal parts bracing, bruised, and cryptic.  SPICE singer Ross Farrar speaks of the band’s ambition to forge a sort of aesthetic patois: a mode of expression as strikingly regional as it is recognizable. Last year’s debut, released in the depths of the pandemic, fully achieved this goal, distilling decades of North Bay punk and post-hardcore into an urgent, artful set of emotive unrest.

Side A single “A Better Treatment” began as a song about a friend who died but through the turmoil of collaboration transformed into something more macroscopic and opaque, blurring the boundary between hopeful and defeated (“I thought loving someone would cure my self-hatred”). Bass and drums build against walls of guitar while the violin threads its own melancholy within the noise; Farrar is blunt about the intention: “The violin is an instrument of death you know.”

Listen to (+ share) SPICE’s profound new single “A Better Treatment” on YouTube (or listen on other streaming platforms here).

Side B “Everyone Gets In” presents a poppier and more pained side of SPICE; it’s an anthem for angst aging into the reverie of regret.  The tempo sways too, gradually slowing to an anxious crawl before finally revving back into a storm of shimmering guitar and splashing drums, fighting against the dying of the light. It’s music of raw truths and rejected pedestals, storied but unswerving, a revolt against the great regress.

Formed in 2018 and based across California, each member of SPICE’s roots are in the North Bay of San Francisco. Comprised of Ross Farrar (vocals) and Jake Casarotti (drums), both of Ceremony, along with Cody Sullivan (bass), Michael Bingham (guitar), Ian Simpson (guitar), and Victoria Skudlarek (violin), SPICE’s sound pulls from the sense of melody and drive inherent to Bay Area pedigree, peppered with modernity and awash with an anthemic haze. The hook is in the connection as much as melody, with each song building its inner narrative and exploration of affliction.

Pre-order SPICE’s A Better Treatment B/W Everyone Gets In here, and look for it to be available on digital and physical formats on November 19th from Dais Records.

Side A: “A Better Treatment”

Side B: “Everyone Gets In”

A Better Treatment B/W Everyone Gets In, cover art: 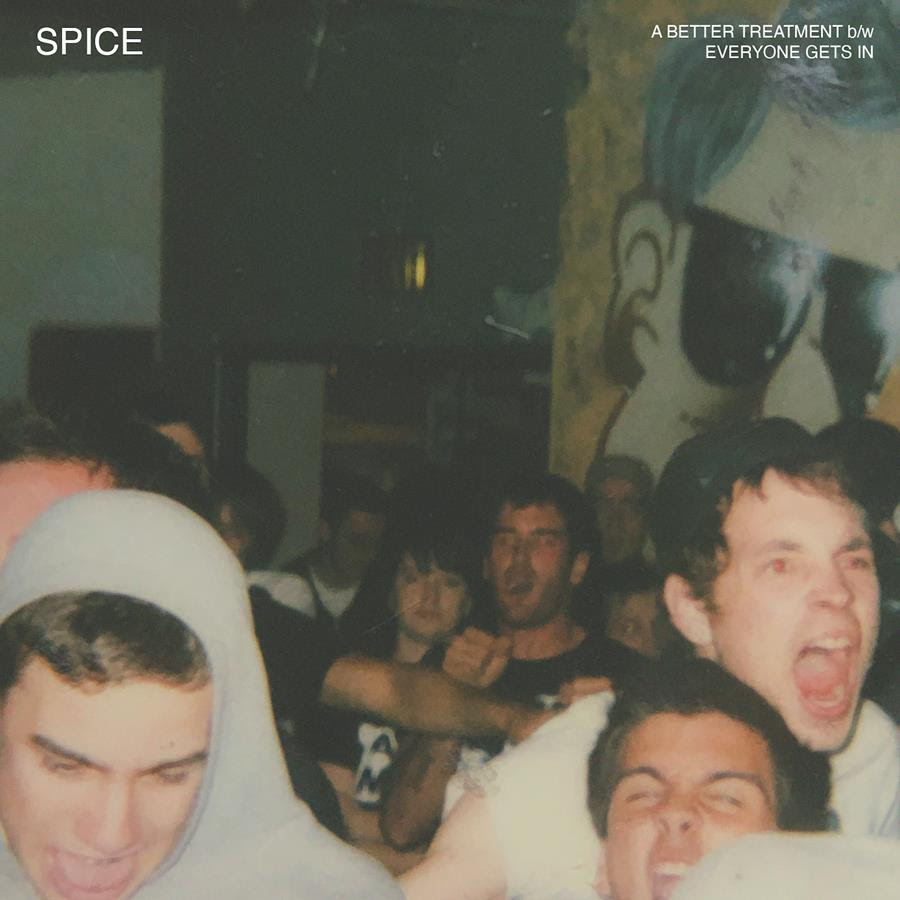