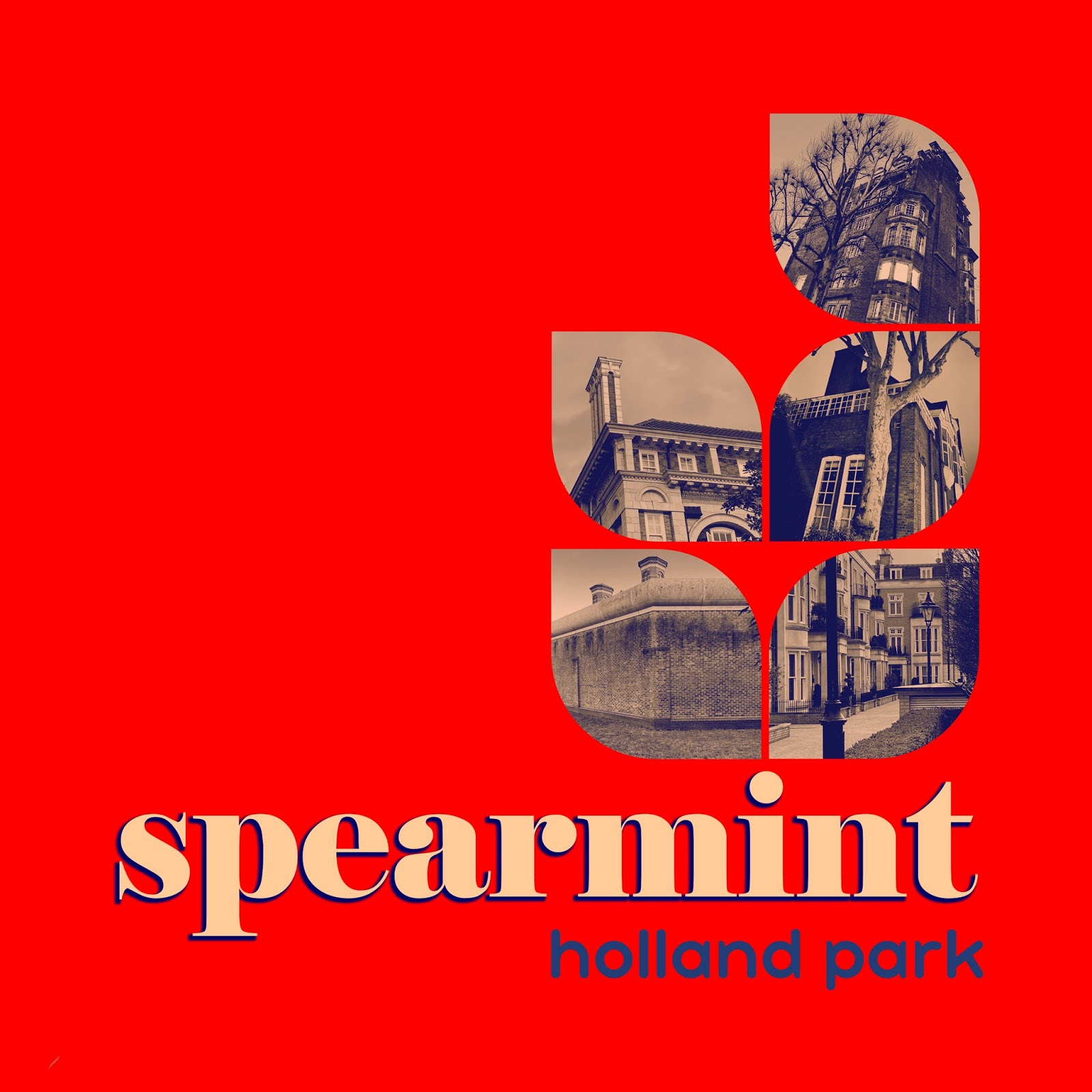 STREAM IN FULL ON ALL SERVICES HERE

The London band’s ninth studio album, as well as the 57th release on their own hitBACK label, the record is the keenly anticipated follow-up to 2019’s ‘Are You From The Future?’ record.

“This album is a bit of a gift for us. Sometimes, by the time an album actually comes out, we are just focussed on its flaws, but we still love this one. And we’re really enjoying the conversations that it’s starting, about music in Britain in the early 70s, and about what it’s like to be in a band, and then to not be in a band.”

“We always liked 10-inches, like ‘Slates’ by the Fall or ‘Super Black Market Clash’… and the original double-EP version of ‘Magical Mystery Tour’ was really cool. This album is a cross between the two – a double gatefold 10-inch. So, it’s effectively two mini-albums, or a good way of putting out a long single album, better than those occasional three-sided LPs, or really ‘groove-crammed’ long-albums that people tried. We’re in love with this format, so we may do more like this. The other thing we’re emphasising is that it’s on black vinyl – I mean, coloured vinyl is fun, but it’s black vinyl that we adore. There’s even a track on the album about it.”  adds Shirley.

With contributions from Rhodri Marsden (Scritti Politti, who also produced) and Andy Lewis (Paul Weller), the album featured the superlative singles including “Walk Away From Hollywood”, “Bundunyabba Blue”, plus the touching “Since Bowie Died”. With all of the singles available on 7” vinyl with exclusive B-sides; fans can also expect another single from the album in November, which will also include a brand-new Christmas song. Stay tuned…

Spearmint will also be touring ‘Holland Park’ with a series of UK shows in 2022, dates and details to be revealed very soon.

DIGITALLY, ON CD, AND ON LIMITED DOUBLE GATEFOLD 10” VINYL
WITH 24-PAGE LYRIC BOOK
VIA WIAIWYA RECORDS.

STREAM IN FULL ON ALL SERVICES HERE