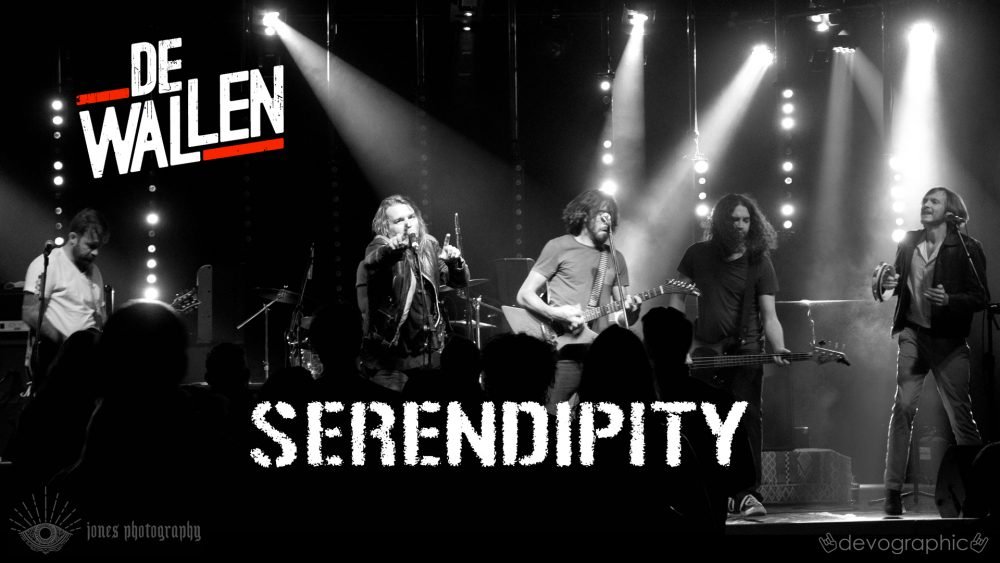 “There’s nowhere you can be, that isn’t where you’re meant to be …” John Lennon

Following hot on the heels of their hugely successful first single ‘Loveless’, Stellenbosch-based Rockers De Wallen are back with ‘Serendipity’ (their second single from their acclaimed new album ‘Street Fight Sonata’ released in February).

Supplemented by a lively Lyric Video, ‘Serendipity’ is a fiery anthem in tribute to fate and following your intended destiny. It is time to spread your wings and fly … it’s Serendipity!

Here we go again now
Down the same-old road as before
Nothing seems to ever change
The illusions never go away
Guess your words rang empty
I can’t really say I’m surprised
Though there is always hoping
Yeah, Yeah, this time I’d survive

Time to spread my wings and fly! 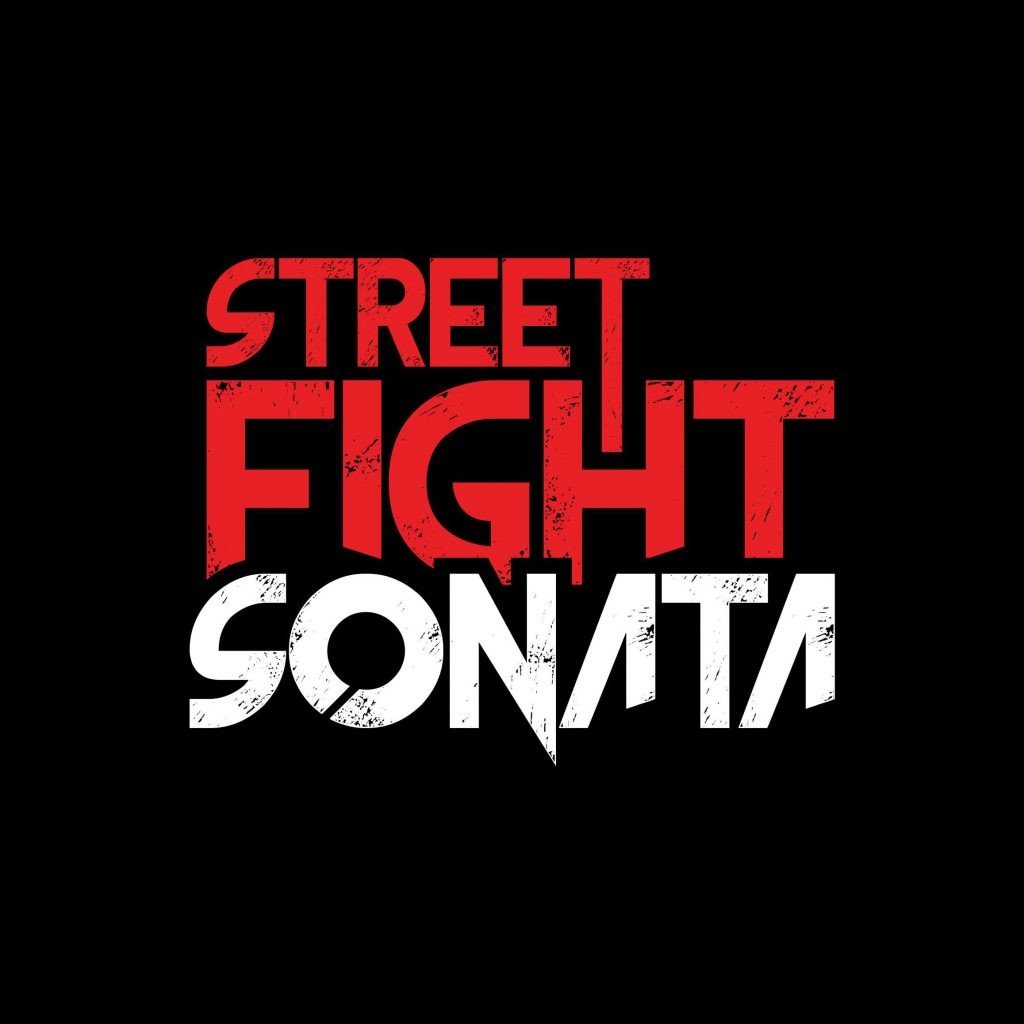 LADIES & GENTLEMEN … DE WALLEN IS BACK!

To say the album had a difficult birth would be an understatement, but through resilience and love for their music the band pushed through. In these troubling and difficult times the outfit return with their signature Rock-sound bigger, faster and louder!

In Late 2017 the band began working on the album and it was recorded and written in Pretoria. All nine tracks were conceived and recorded in just under 14 days. Performing on this album was Adriaan Jordaan (Drums vocals lyrics), Adriaan Louw (Bass), Jeandre Swanepoel (Vocals, Guitar and lyrics) and Pieter Bekker (Guitar).

The band then continued playing shows in South Africa gearing up for an album launch tour that included a Nation-Wide South African leg and European Tour. It’s here where the band decided to postpone the album as it was missing the “X-Factor”.

The European tour went exceptionally well and the band returned home to re-access the album. But then, tragedy struck.
Member changes, lack of funds, work schedules and creative differences and A GLOBAL PANDEMIC plagued the band. It seemed like all hope was lost. Yet, somehow the dream stayed alive! Additional recordings done by Gerhard Grobbler and Benjamin Hound with performances by Basson Laubscher, Emile Maritz, Hugo Veldsman, Duke Duke and Wouter Rynecke breathed new life into the album.

These nine tracks represent 3-years of blood, sweat and tears. A diamond in the rough … a Street Fight Sonata!