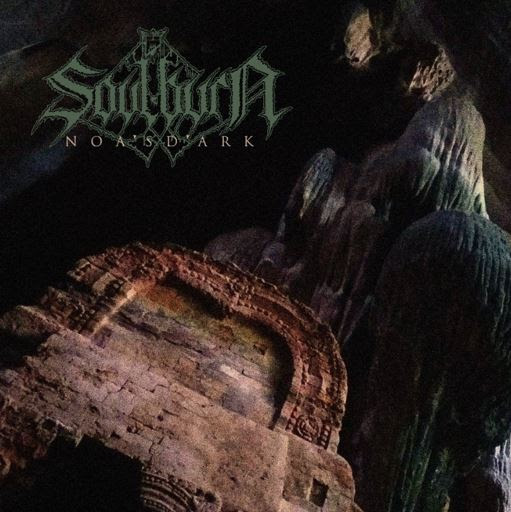 ALBUM PRE-ORDER AVAILABLE FOR PURCHASE HERE
LAUNCH FIRST SINGLE “FROM ARCHAEON INTO OBLIVION”
(New York, NY – September 18, 2020) – Dutch blackened Death Doom Metallers SOULBURN return with their fourth album NOA’S D’ARK set for release on November 13th via Century Media Records. Pre-orders are available starting today for “NOA’S D’ARK” and can be purchased HERE.
“A symbiosis of the biblical tale and the mayhem of the currents inherent each present; a mirror of realities. Yes, a play of words, and even more so, a decay of births. So please indulge, feel free to dare wrapping your own mind around, for it for sure is, in the very core of its essence, a vessel in honor of the strength and the art, of chaos and freedom: NOA’S D’ARK.
Applied with the pleasure of pressure, a Satanic gesture if you wish – a clash – a crash of narratives of mundane hollowness, of empty parasites sucking on the big nothing. A lucid statement in praise of the ever-lurking darkness that surrounds us, drinking it, eating it, in triumph over boredom – to thrive. To exist through meaning brought to the surface by one’s own revelations rather than just by leaning into traps of false acceptance or flat expectations. To grow some horns that is, an existentialist beast – come feast!
Enter NOA’S D’ARK, a tale of life, and even more so, of the uncountable death’s ahead. Dig your teeth in its flesh, just like I did, and absorb. NOA’S D’ARK is yours as much as it is ours.  And there is Magick, lots of it to salvage, it can be yours too, and hell yes, black as night it is!”
SOULBURN added the following description for “From Archaeon into Oblivion”: “An ode to the never ending most admirable force of self-destruction that only mankind takes credit for,” states SOULBURN frontman Twan van Geel about “NOA’S D’ARK.
In addition to the pre-order launch, SOULBURN have just released their first single off NOA’S D’ARK today. Check out the new track and lyric video for “From Archaeon into Oblivion” created by Cloud Music Typography, HERE.
The album’s limited first CD pressing comes with O-card packaging and two bonus tracks (“Abyssica” and “On the Crimson Wings of my Ruin”), which previously only appeared on the limited 7″ EP Carpe Noctem from 2018. NOA’S D’ARK will also be available as an LP in the following formats: 180g vinyl versions in black (unlimited), transparent magenta (limited to 100x copies on CM Europe Webshop), and transparent petrol green (limited to 200x copies via CM Distro).
NOA’S D’ARK Tracklisting:
1. The Morgue of Hope
2. Noah’s Dark
3. Tempter ov the White Light
4. Anarchrist
5. Shrines of Apathy
6. Assailed by Cosmic Lightning
7. Triumphant One
8. Anointed – Blessed – and Born for Burning
9. The Godless I
10. From Archaeon into Oblivion
Forged amid the temporary demise of legendary death metal crew Asphyx in 1996, guitarist Eric Daniels, alongside drummer Bob Bagchus and frontman Wannes Gubbels (Pentacle) swiftly established themselves with SOULBURN as masters of stripped down and doom-laden black metal with seminal debut album Feeding On Angels in 1998. Initially influenced by Bathory, Venom and Celtic Frost, SOULBURN have been an intermittent but devastating musical force ever since, weathering numerous line-up changes along the way but never losing that deathly focus and fury on the next albums The Suffocating Darkness (2014) and Earthless Pagan Spirit(2016). Now consisting of founding member Eric Daniels (ex Asphyx, Grand Supreme Blood Court), vocalist/bassist Twan van Geel (Legion Of The Damned), second guitarist Remco Kreft (Graceless, ex Grand Supreme Blood Court) and newest addition Marc Verhaar (Graceless) on drums, SOULBURN are soon to unleash their upcoming, angst-inducing new album NOA’S D’ARK. Look out for a true sonic inferno for godless souls! 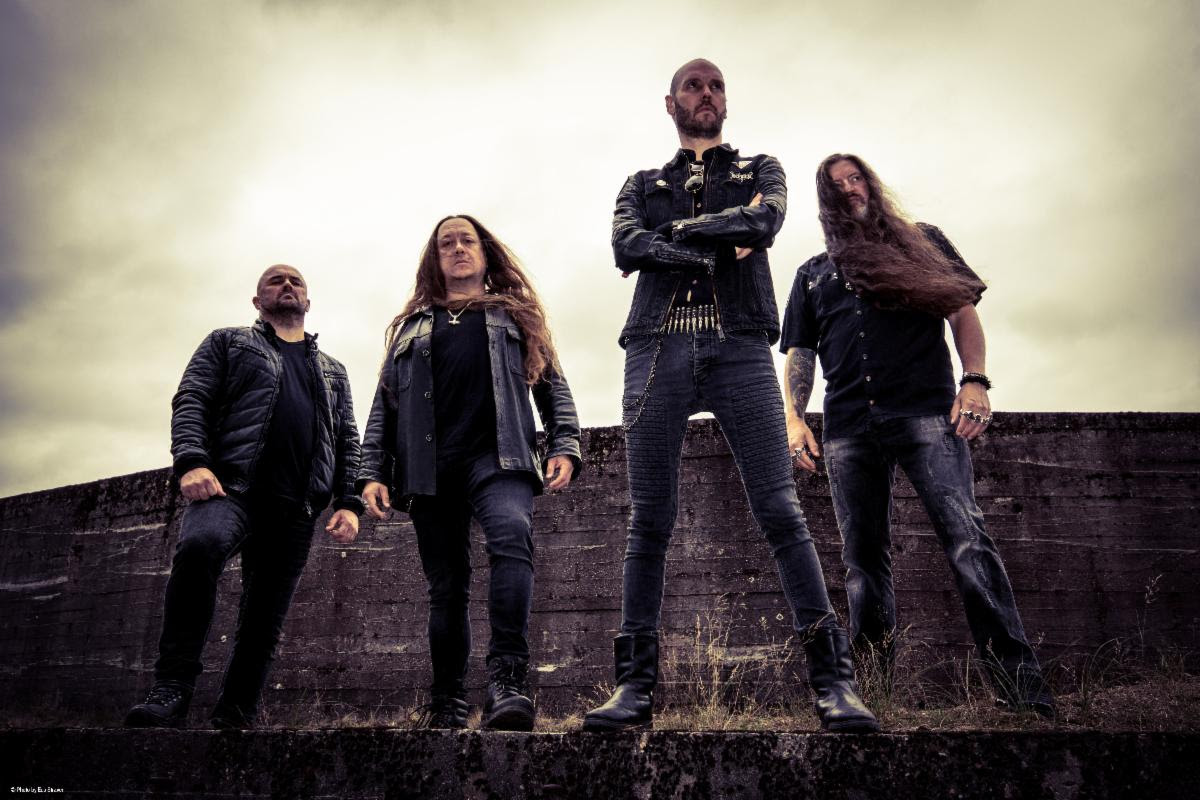