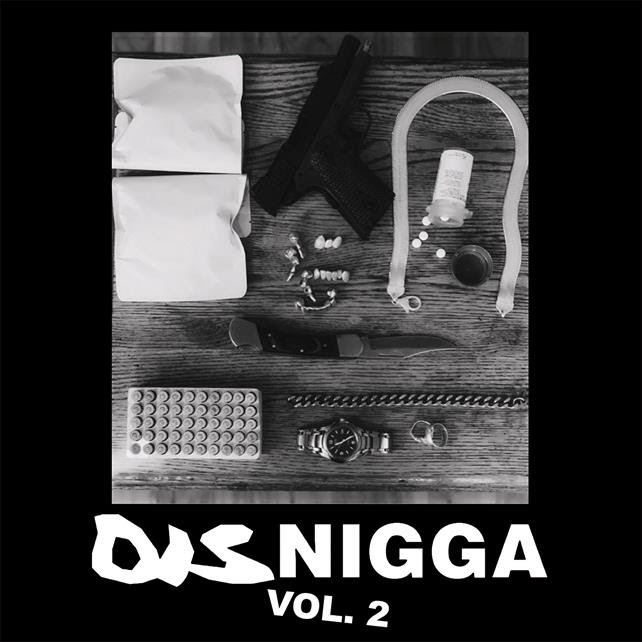 On Juneteenth, a day celebrating the emancipation of those who had been enslaved in the United States, Soul Glo released their new EP “Vol. 2” via Bandcamp. The EP is the follow-up to “Vol.1” (February 2021) which BrooklynVegan called ‘intense, every last word of it.”

Today, the 3-track EP is available on all streaming services. Produced by bassist GG, Soul Glo explore the topics of self-perception, alternative motives of those that consider themselves allies, the destructive idea of romanticism, and self-confidence on their new EP.

Since their formation in 2014, Soul Glo have used hardcore punk music as a catalyst to speak about the intersectionality of gender and race in the American political landscape, and the black lived experience. Soul Glo’s lyrics are uncompromising, written to raise awareness of social justice issues and designed to make you look inward. “Soul Glo’s stylistic syllabus cross-references D.C. hardcore, West Coast thrash and Midwest screamo, where their music feels like the unignorable act of violence that follows after more socially acceptable forms of communication have failed,” notes Pitchfork in their review of the band’s 2020 EP Songs to Yeet at the Sun.

Despite the constant barrage of setbacks, from member changes, to financial strife, to run-ins with the law, Soul Glo are more determined than ever to raise their voice and speak up. “Soul Glo season is upon us all,” adds the band. 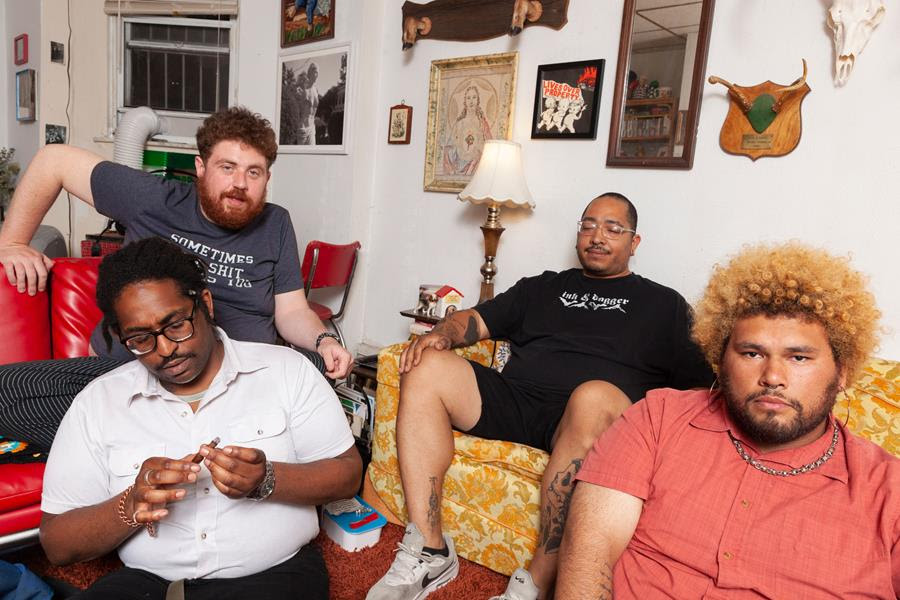