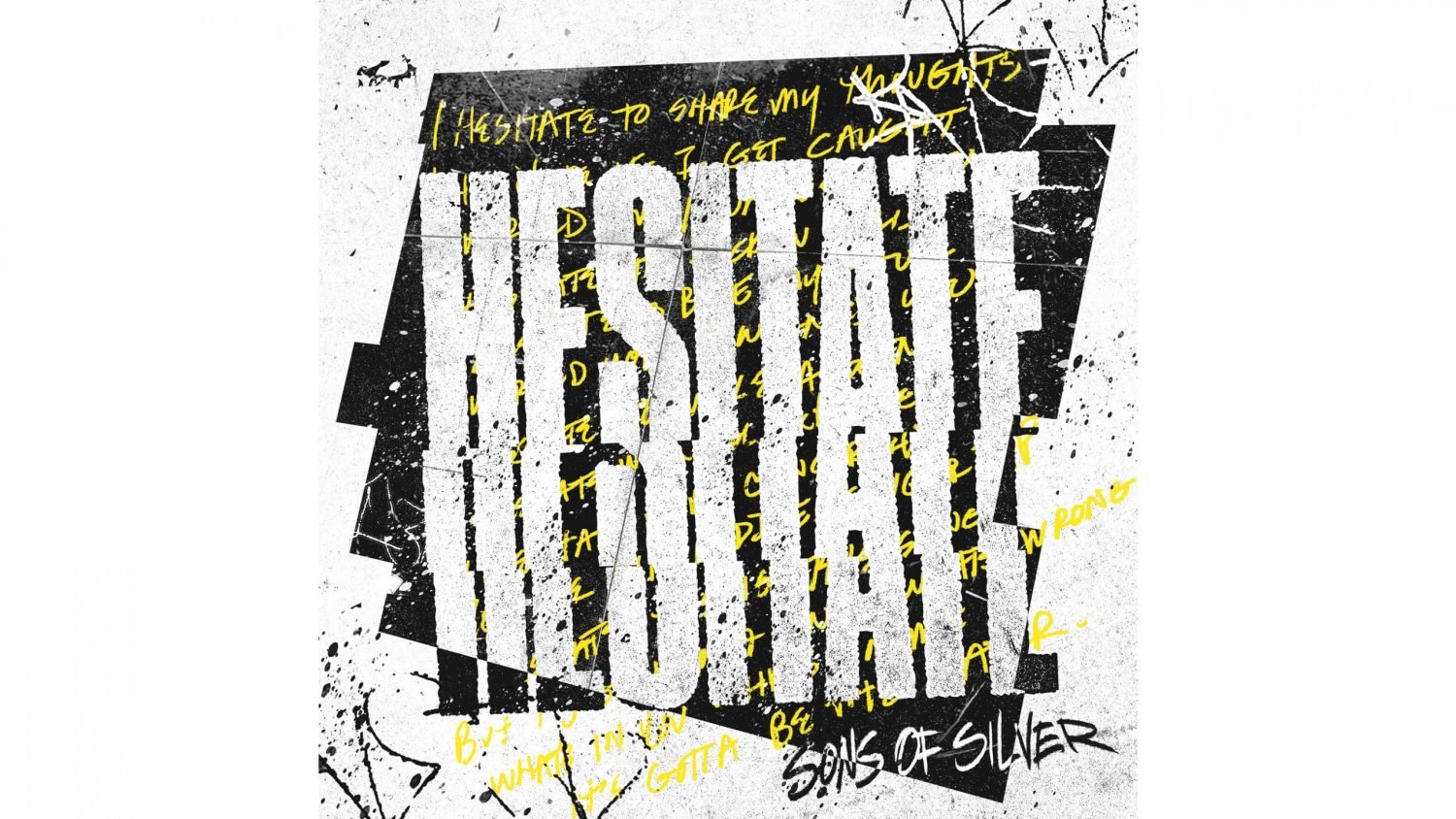 SONS OF SILVER TO RELEASE NEW SONG AND VIDEO FOR “HESITATE”

While the songs from their debut EP Doomsday Noises continues to gain traction at radio, on streaming platforms, and on YouTube Sons of Silver release a new song “Hesitate.” A taste of what’s to come from their upcoming EP.

“Hesitate” hinges on a hulking hard rock groove before leaning into the crunch of a palm-muted riff.  Frontman Peter Argyropoulos explains, “I was clearly pulling from a lot of the different sentiments that have been floating around in the air since last summer and the fall. It looks at the culture clashes and even cancel culture to a degree.”

In the midst of the Global Pandemic, Sons of Silver unleashed the aptly titled Doomsday Noises to widespread critical acclaim. American Songwriter deemed the band a “Supergroup,” along with praise from Consequence of Sound and Paste Magazine to name a few. The songs from Doomsday Noises have amassed over 5 million views on YouTube and over 200k streams as they continue to gain traction at radio.

During the summer of 2020 the band started to write again. Armed with new music, they hit their studio together, as safely as possible. “The moment we got back into the studio after quarantine, we were like, ‘Why did we take so long to get back to this?’ It reconfirmed everything we love to do together. Making music gave us some sanity because the time was obviously really strange and somewhat depressing.”

Sons of Silver feed off this sort of face-to-face energy. A tried-and-true rock n’ roll band, they plug in and unlock a flood of emotions energized by unbridled guitars, fluid percussion, and a distinct vocal howl.

“Our vision is always to put five people in a space, trade ideas, and let the process be very human,” says Argyropoulos. “It’s not manufactured. It’s not autotuned. It’s not done from separate locations. We capture inspiration in the moment. It’s an old school way of doing things. Our goal was to turn that up on this new EP.”