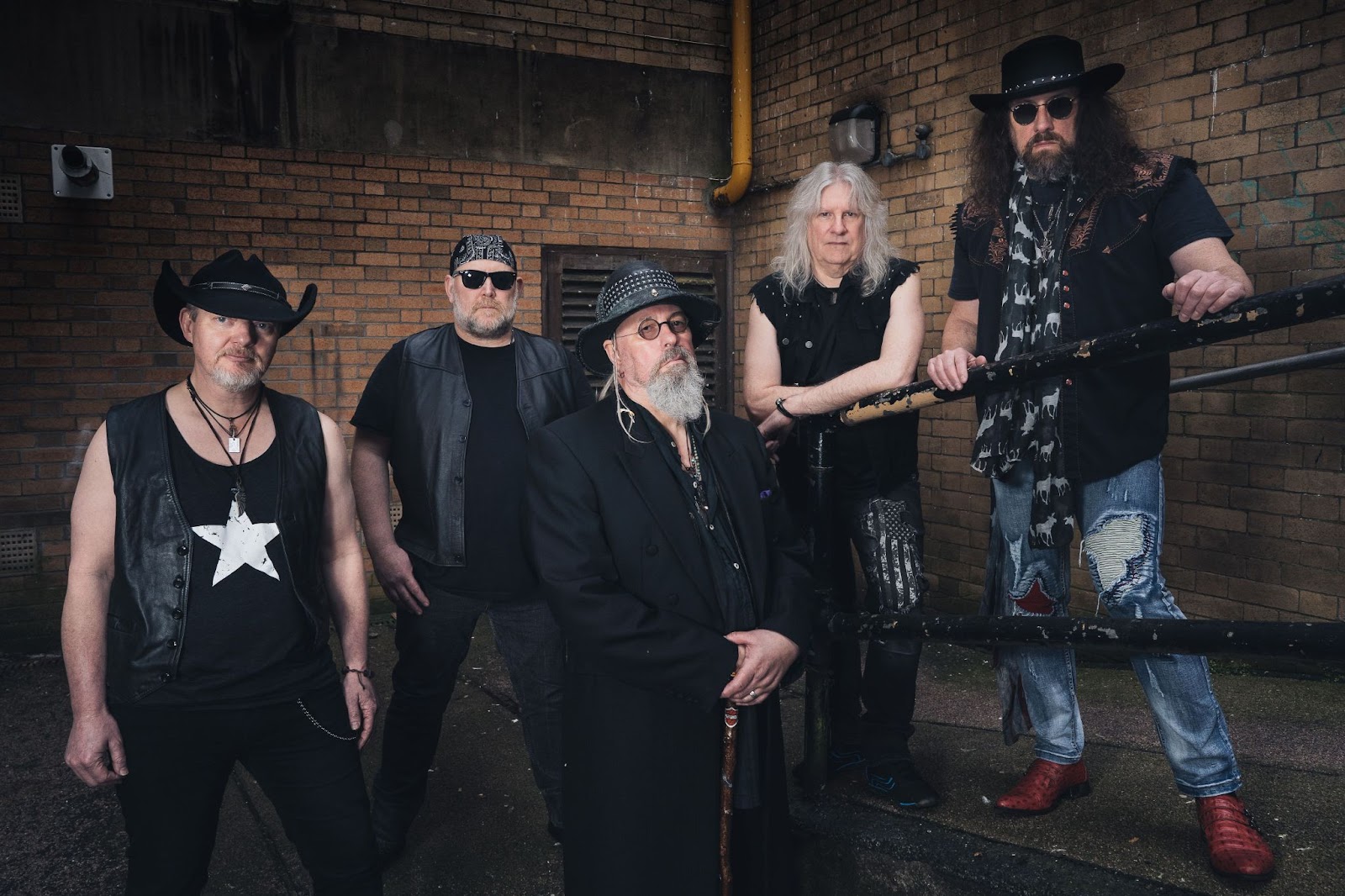 Ever exuberant front man Rob Cooksley outlines the inspiration for the song: “A relationship song which is based on a total miss-match – two people that aren’t able to communicate, this leads to constant fallouts about the smallest of things, which then leads to unhappiness and mental aggression. People go through life thinking it’s kinda normal to continue to struggle with these situations and are unable to leave a volatile relationship and seek a happier life.”

Recorded in December 2020 at Momentum Studios, with renowned UK Producer Josiah J Manning (Kris Barras Band, Moriaty, Wille and The Bandits, Inglorious) the result is a gritty, yet polished ride throughout. “There’s some rockers, a couple of epics, ballads, the final song selection wasn’t at all straight forward! Having Josiah involved from an early stage was a massive help – it was almost like having a new sixth member in the band.” enthuses guitarist ‘Moose’.

Fronted by the exuberant Rob Cooksley (Vocals), a twin guitar attack in Fred Hale & Andy ‘Moose’ Muse with a powerhouse rhythm section in Mark Thomas (Bass) and Steve Byrne (Drums) – the boys are a group of well-travelled musicians drawn together by a shared love of the music of the southern states of USA and their desire to spread this with the good people of the UK; an energetic band that delivers an authentic and fresh show. This has been evident at festivals across the country including Planet Rock Rockstock, Giants of Rock, HRH Crows & Rock and Blues Custom Show amongst more.

Buy on CD and all digital platforms with vinyl to come later in the year – ‘Aces & Eights’. Pull up a seat at the table, pour a drink and ‘The Sons’ will deal you in… 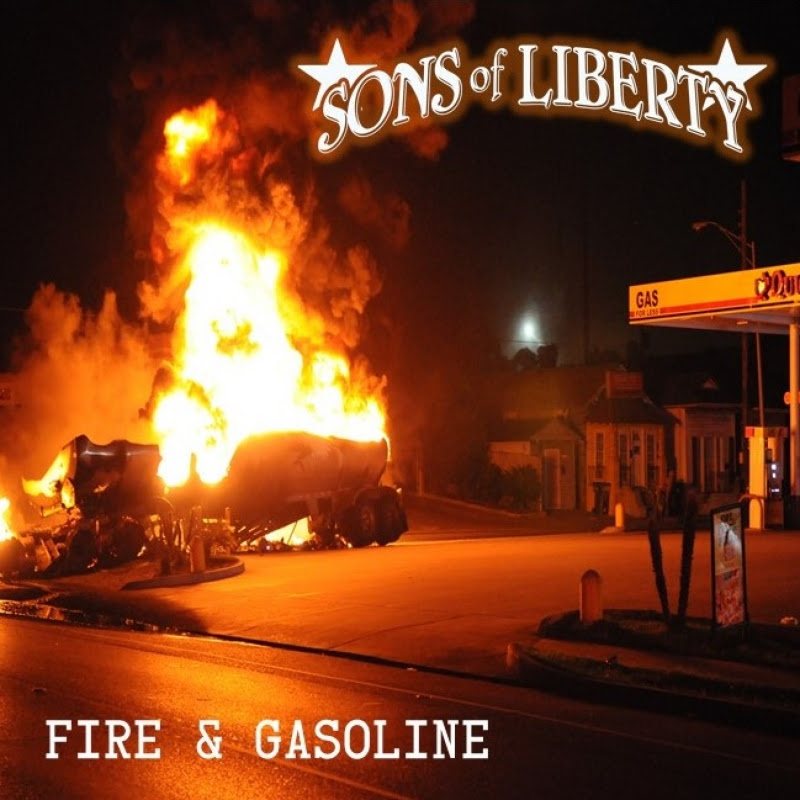 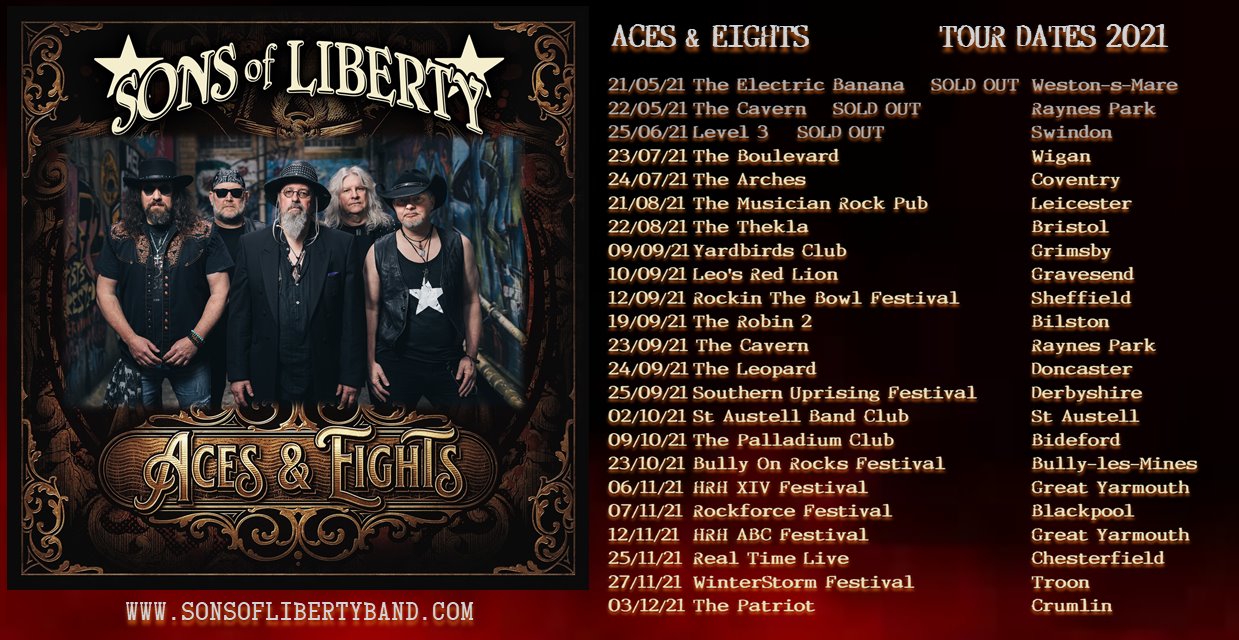