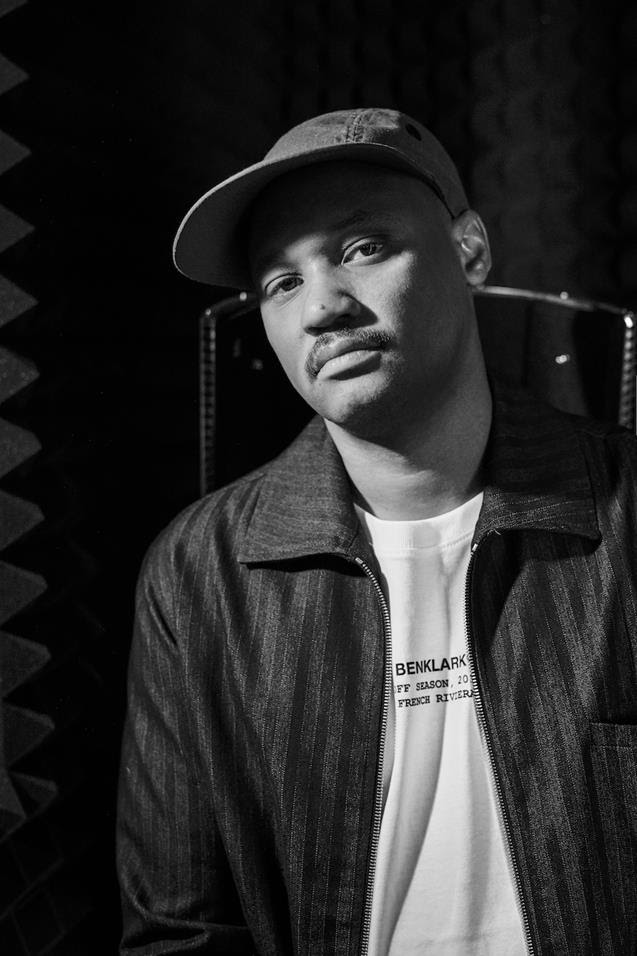 “The singer Son Little has a lithely expressive voice that can locate forgiveness, sorrow, and ecstasy in even the most hackneyed turns of phrase.” — The New Yorker

“A breath of alternative air in a genre that’s often too slock and too overproduced.” – Relix

“Little’s exercise in resilience resulted in something that sounds and feels
as fresh as it is.” – No Depression

Born Aaron Earl Livingston, Little first came to international prominence with his self-titled debut which was released in 2015 on ANTI- Records. While Little’s collaborations with The Roots and RJD2 had already helped him make a name for himself by that point in his adopted hometown of Philadelphia, critics on both sides of the pond were quick to recognize the unique power of Little’s solo recordings, which stripped the past for parts that could be reconstituted into something wholly new and original. NPR hailed Little’s “impeccably crafted songs” as “honest and unpretentious,” while The Independent proclaimed him “a formidable talent,” and Vice declared that he was “dissolving the barrier between R&B and rock ‘n’ roll one tearjerker at a time.”

Never one to rest on his laurels, Little showed off his production chops the following year, earning a GRAMMY Award for his work helming Mavis Staples’ acclaimed ‘See That My Grave Is Kept Clean,’ and in 2017, he released a critically lauded sophomore album, New Magic, which Paste said “did for the blues what Sharon Jones did for soul music.”

In order to create his 2020 album aloha, Little began writing and assembling album demos in Petaluma, California. However, after his hard drive fried and he lost nearly a dozen detailed demos, he was forced to begin with a blank slate, leading him to write aloha in only eight days at a tiny house and its adjacent barn. The entire project was an exercise in letting go, in ceding control, in surrendering to fate.

“Losing all that material felt like a nightmare at the time, but I’ve since learned to see it as an opportunity,” he reflects. “If I hadn’t lost all those songs, I never would have written all the new stuff that became aloha. Letting go can be a scary prospect,” he added. “But there’s beauty in it, too. Everything you leave behind opens up space for something new in your life.” 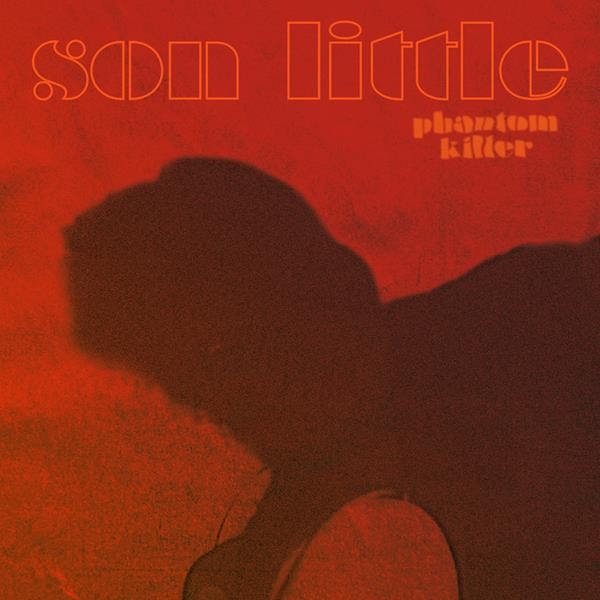