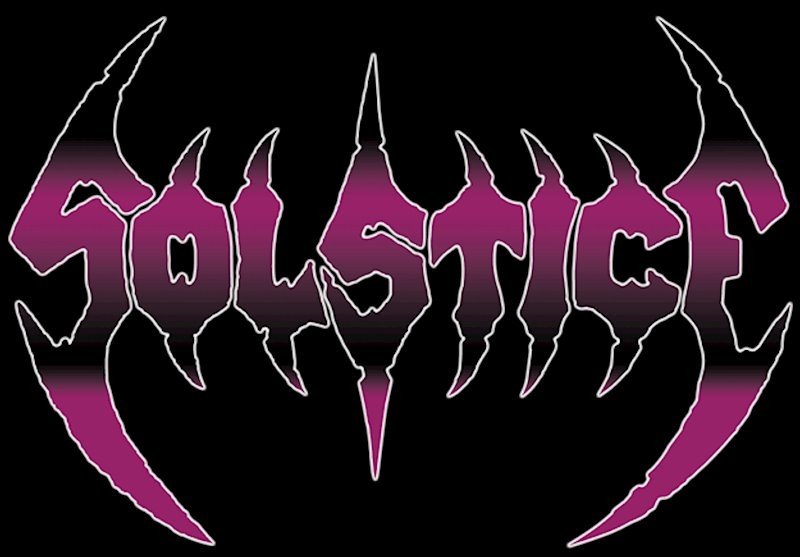 Solstice are legends in the death-thrash scene, hell they help pretty much invent it.

“Casting The Die” is their latest release since 2009. With new members in Marcel Salas & Ryan Taylor have Solstice been able to hold onto the legacy they help once create?

This album does what it sets out to be, no hold barred death-thrash taken by the balls & the opening track “The Altruist” shows us that. Opening on a melodic strum of power chords which change straight into that perfect match of death & thrash, the speed of thrash & the aggressive vocals of death metal. From the opening track, you can hear the new lease of life the band has. The past releases from Solstice have been some of the best in history, but the new lineup brings something a little different. Still that core sound but with a more energetic edge.

“Who Bleeds Whom” is where the band really switches things up. Opening with a beautifully placed bass intro then the band break into the meat of the track, this song is HEAVY and one of my favourites. Also featuring a solo section which adds so much to the vibe of the track. Not one misstep with this track. Flawless from start to finish.

When we reach the halfway point of the album this is where it starts to get interesting. The middle to later half of the album feels more “death” than thrash. And this is no complaint.

The band keeps the core thrash elements but I feel the band are getting more into the groove & progressively getting more brutal.

“Ignite” & “Embellishment Exposed” are both tracks that are pure ragers, balls-out & in your faces. Top contenders for the best tracks on the album for sure.

Now we get to the title track “Cast The Die” which I think is my new favourite track this month. Featuring some frenetic blast beat sections & a chorus so hooky it will stay in your brain like an earworm for a while I can tell you that. This track also features the best soloing on the album. If you blink you’ll miss it but it’s technically brilliant & fluid at the same time! Top-notch.

Solstice is still the kings of the “death thrash” genre & “Casting The Die” shows that with no hesitation. If you haven’t heard of Solstice and love newer bands like Skeletal Remains, Necrot & Celestial Sanctuary then this will be up your alley, showing you those bands influences as well as matching the newer breed of death-thrash influenced death metal. Fantastic album!

Casting The Die is out via Emanzipation Productions on May 7th, 2021 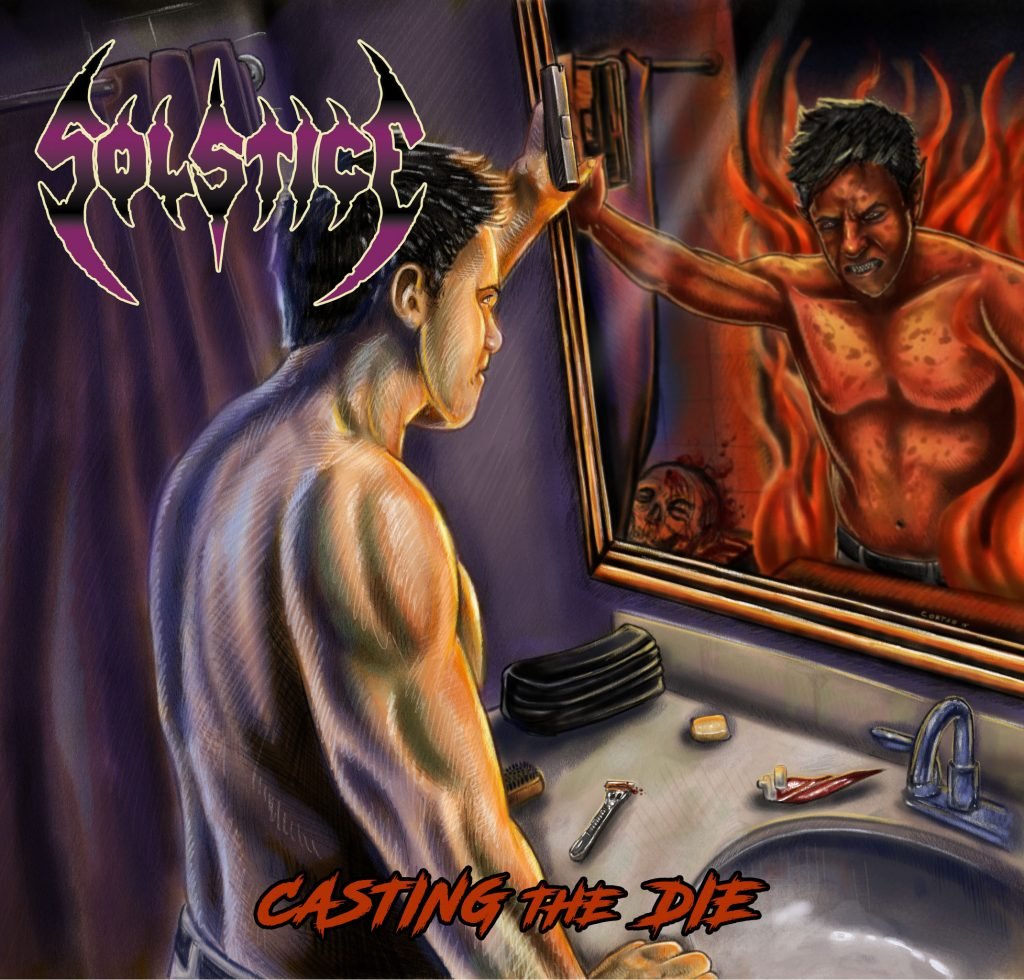