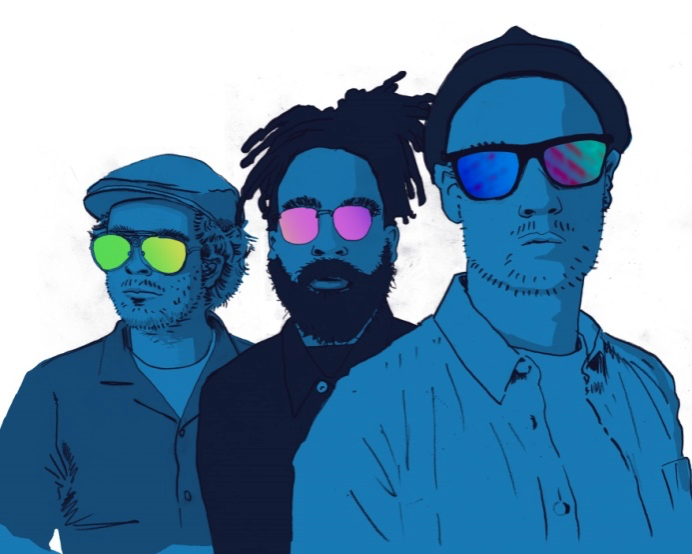 Solar Eyes quickly follow up on the success of their first double drop release ‘Acid Test’ & ‘Nothing’s For Free’ (Nearly 60,000 views between the two tracks) with the insanely infectious ‘Naked Monkey On A Spaceship’ released on 6th August through AWAL/Sleeping Sun Recordings.

NMOAS is another psychedelic rock/pop trip from the Birmingham based trio of Glenn Smyth, Tom Ford & Sebastian Maynard-Francis. The track bears the similar hallmarks of first track ‘Acid Test’ – that 90’s Chemical Brothers, Primal Scream mash up sound but with a futuristic feel.

The track was written after a conversation between Glenn & a friend, who proclaimed that life is like being a naked monkey on a spaceship, with no control.

On hearing this Glenn was compelled to write the track – but after a quick google though, it seemed Glenn’s friend had misled him and said friend had in-fact heard it on a Joe Rogan podcast! The official video for the track is from Matt Watkins of Gorillaz fame – who has managed to create the visual word to perfectly accompany the music. 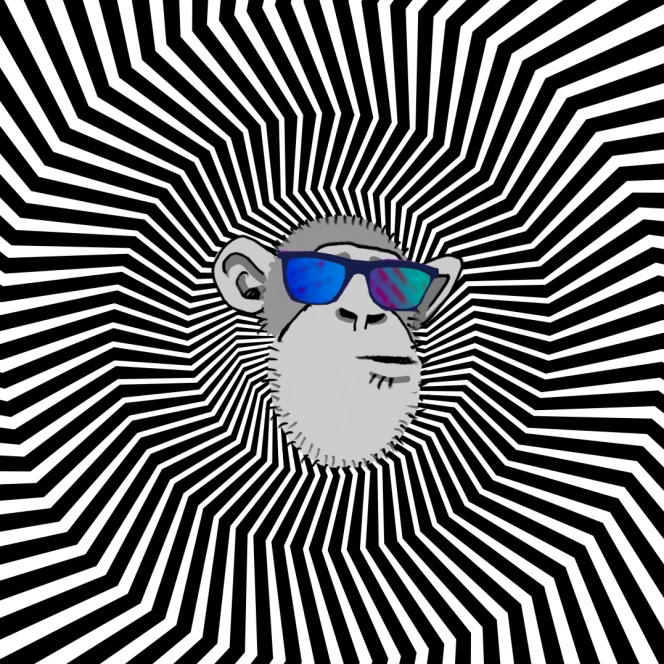 ‘Naked Monkey On A Spaceship’ the new single by SOLAR EYES, is out now.