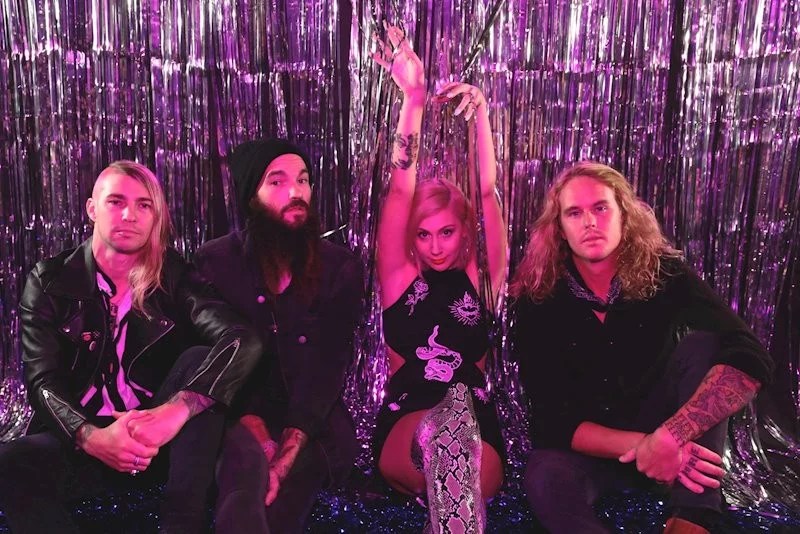 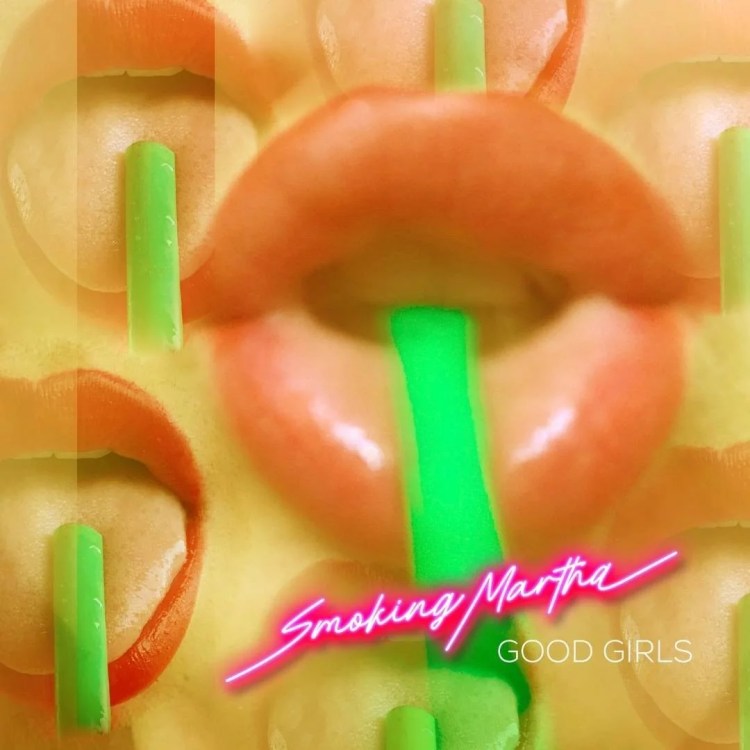 Vocalist Tasha D says, “‘Good Girls’ is the fun, energetic, side of our music. We have a fast punk background and this is in full force on this new track!”  The video’s visual lean even further into the fun energy of the song, “we went with a bit of a retro 1970s feel, and what’s more energetic than a hot roller disco girl doing rad tricks?! Working with videographer Tyson Lloyd in bringing the action to life was so much fun!“, says Tasha.

Brisbane’s Smoking Martha have built up a strong cult following across the UK, Europe and Australia with their high energy debut album record ‘In Deep’. The band has been burning through music venues with crushing live shows since their first EP was released in 2014. Smoking Martha has toured and shared stages with prestigious artists like Sisters Of Mercy, Everclear, Fuel, Uriah Heep, Seether, Cherie Currie, Trapt, Bernie Torme, Wolfmother, Hardcore Superstar, Saxon, Thunder, Saliva, P.O.D, and many more. With regular appearances at Australia’s favourite alternative festivals The Dead of Winter Fest and Mojo Burning, they also claimed their first UK festival with an evening slot at Hard Rock Hell festival UK in 2018.

Get ready for a diverse portfolio of music as tough as the hard heritage of their nation, yet overflowing with tonnes of soul and heart felt passion.