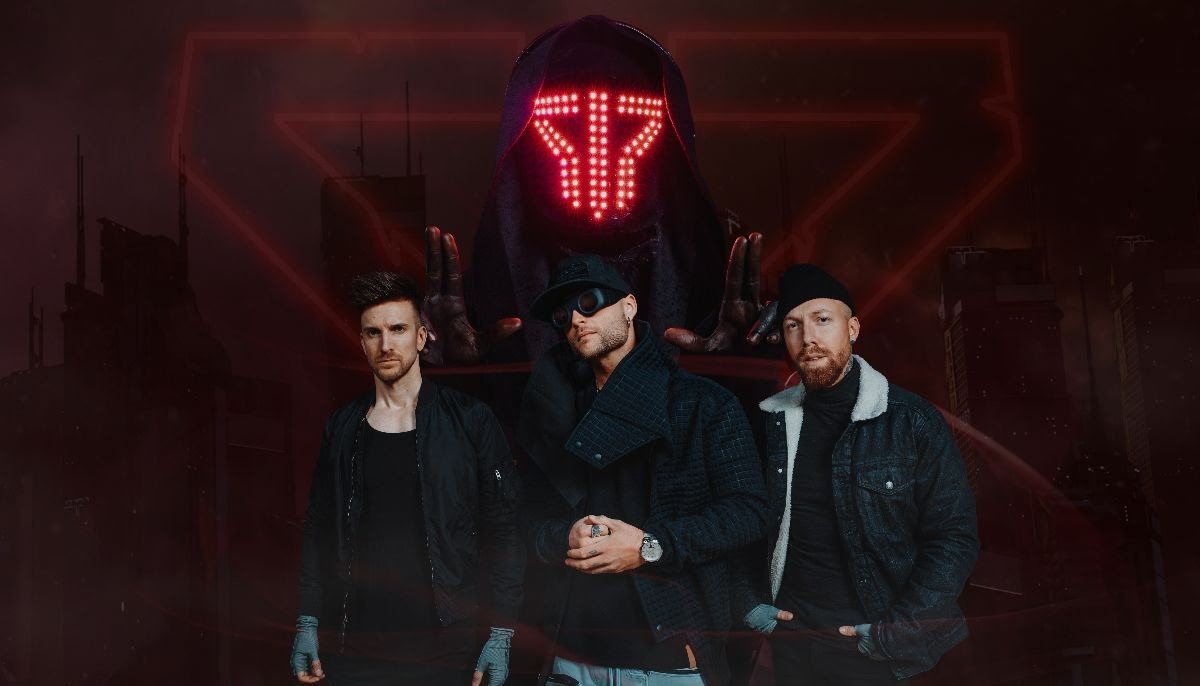 Smash Into Pieces are one of the fastest rising Scandinavian bands on the scene right now, and rightly so. With an incredibly polished sound, these guys have nailed their signature sound amassing a huge following and an eye-watering 140 + million streams on Spotify and over 60 million views on YouTube.

The guys have 5 albums out to date and 22 singles, so hard graft and a driven determination to make this work is not an issue, with each new release the band make their mark once again and understandably turn more heads. The album itself is a blend of modern Rock & Metal fused with an Electronica undertone that works, there’s a Pop-Rock vibe that makes it very easy on the ear, but you know that when translated to the live setting it’ll be a very polished yet gnarly affair.

You get 11 tracks that right from the off, set a very high bar, they all work really well together as a collection and it’s easy to see and hear why they have garnered such an adoring following, they blend the best of addictive sing-along Rock anthems with emotive and gripping songwriting. Take this and a really strong visual that the band have built around themselves and they look like the finished package. The vocals of Chris Adam Hedman go beyond what you would normally hear from a “Rock Band” as he can go beyond the usually growly and raspy vocal display to beautiful melodic vocal runs that you wouldn’t normally expect on a traditional Rock album, Similar in the vein to a Dan & Shay approach to new contemporary Country sound. Overall a seriously impressive result that separates Smash Into Pieces from the chasing crowd.

A New Horizon is a seriously impressive album, a band like Smash Into Pieces may polarise a few people but they have absolutely nailed their own sound and that isn’t easy to do in such a saturated industry and market.

Out this Friday, this one needs to be on your playlist. 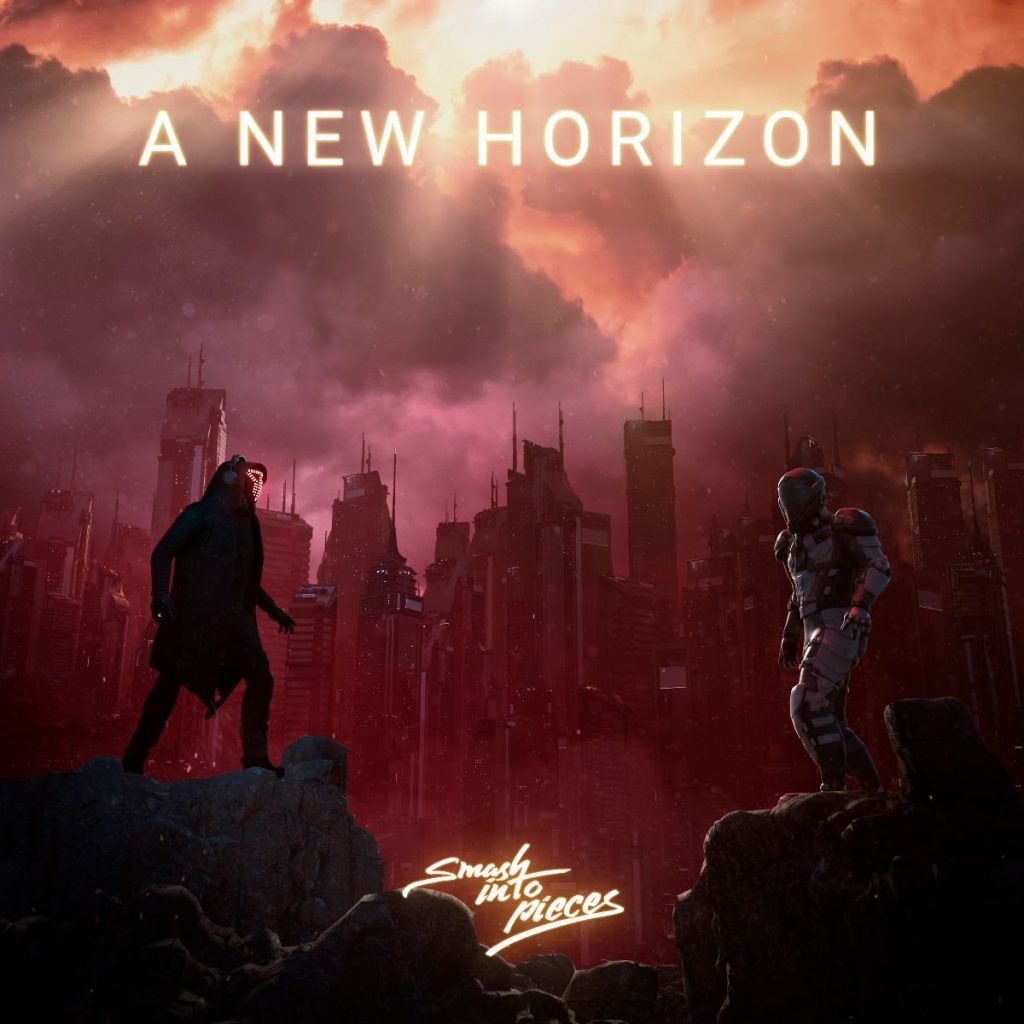