NEW ALBUM, ‘WE ARE NOT YOUR KIND’ LANDS 9th AUGUST

SLIPKNOT has teased their 2020 European tour, revealing a string of cities where the band are set to bring their spectacular all-new live production and announcing an album/ticket pre-sale access tie-up to coincide.  Fans pre-ordering the Iowa band’s long-awaited sixth studio album, ‘WE ARE NOT YOUR KIND’ before 11.30pm UK time on 8th August at the Roadrunner Records e-store, will be eligible for an exclusive ticket pre-sale code granting early access to the first available tickets for their 2020 European run.  Click to http://smarturl.it/RR.Slipknot to secure your album and exclusive pre-order code.

Tour cities rack up as follows:

‘Unsainted’, SLIPKNOT’s first single taken from ‘WE ARE NOT YOUR KIND’ is available at all DSPs and accompanied by an official music video streaming on SLIPKNOT’s YouTube channel.  Directed by the band’s own M. Shawn ‘Clown’ Crahan, the ‘Unsainted’ video showcases the band’s new masks and offers a glimpse at the future of one of rock’s most popular and deeply enigmatic bands.

Guitarist Jim Root noted, “This is the most time we’ve had to write a record, and work stuff out together.  One of my inspirations this time around was those artists that recorded full length albums – not just songs.  While the industry is moving toward singles, SLIPKNOT wanted to make an album experience, front to back.”

“These days the art we are making comes with the highest reward, because it’s taken the most time,” adds Crahan. “Almost four years to create this emotion and temperature, and the reward now is nothing short of salvation.”

SLIPKNOT kicked off their new cycle last October with the release of the standalone single, ‘All Out Life.’  Reaction to the track was staggering, with the official music video – also directed by M. Shawn Crahan – trending Top 10 on YouTube across the board for its first day on the band’s official YouTube channel.  Since release, ‘All Out Life’ has racked up over 42 million YouTube views.  ‘All Out Life’ is available now from all digital service providers.

WE ARE NOT YOUR KIND 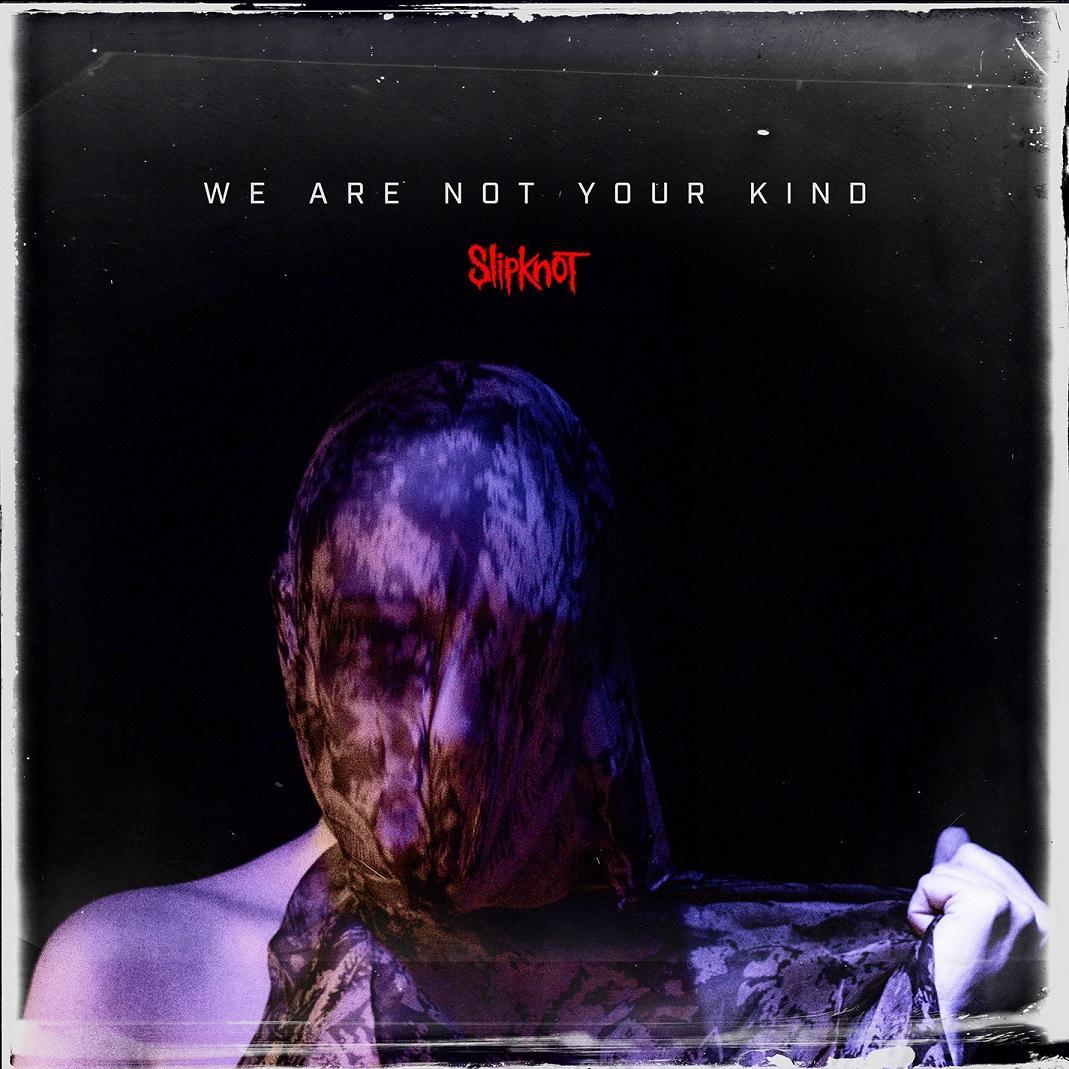 3. Birth Of The Cruel

4. Death Because Of Death

13. Not Long For This World

For more information on SLIPKNOT