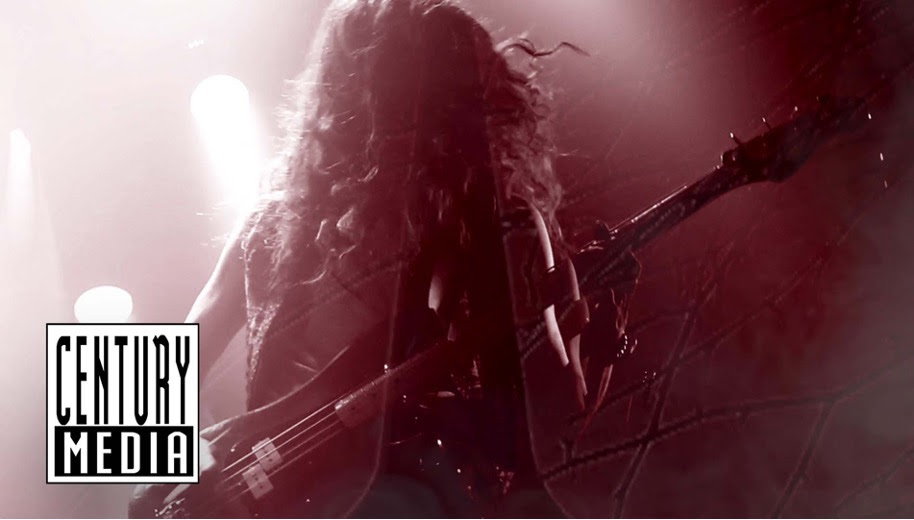 Check out ‘Kiss from a Knife’ here: https://youtu.be/cOM0wtYtPSo

SLAEGT comment about the track as follows: “’Kiss From a Knife’ is in some ways the most aggressive and chaotic song we have written to date. But, as the vigilant ones know, a certain order can arise from chaos, if the powers within are harnessed carefully and with the right intent. The lyrics to the song deal with the union, that can occur in interactions, that initially look separating rather than uniting. This might seem like a paradox, but sometimes, the greatest truths in life are found in the biggest contradictions.”

The upcoming SLAEGT album Goddess was recorded and mixed by Martin ‘Konie’ Ehrencrona (Refused, In Solitude, Viagra Boys, Tribulation) at Studio Cobra as well as mastered by Magnus Lindberg (The Hellacopters, Cult of Luna, Dool) at Redmount Studios, both in Stockholm, Sweden in late 2021. The album comes with stunning artwork created by Dávid Glomba (Svartidaudi, Cult Of Fire, Malokarpatan) and showcases Slaegt’s most elaborated and accomplished work to date across 6 songs and 40 minutes of playing time. The complete tracklisting of the album reads as follows:

Goddess will be available as limited edition CD-Digipak in its first pressing, as Gatefold LP on 180g vinyl with Poster and also as Digital Album. The vinyl edition is available in the following variants and limitations:

You can pre-order Goddess here: https://Slaegt.lnk.to/Goddess 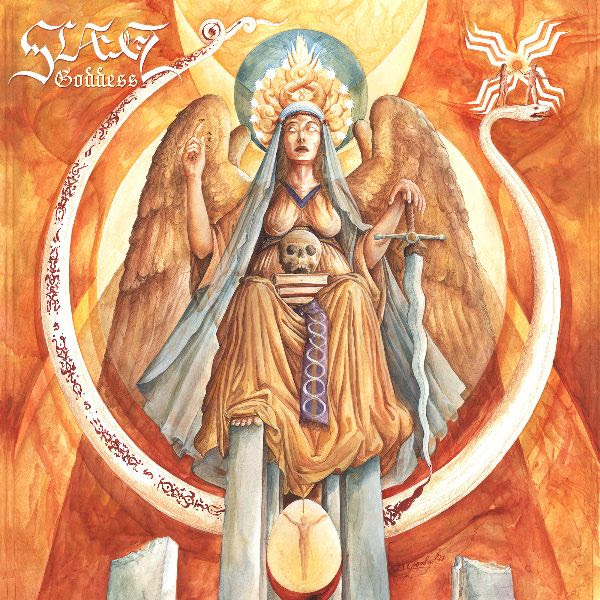 Starting out as a one-man Black Metal project in 2011, SLAEGT has grown into a four-piece and developed a signature sound of their own, combining well-known styles with influences from beyond the sphere of hard rock and heavy metal. SLAEGT comment: “Amalgamation leads to the redefinition of genres. At our core, we draw from a wide range of genres, styles, and time periods and we combine them in a way that speaks to us deeply. We have many shades on our palette, both light and dark. These are, as in life, interwoven and become ever-changing constants.”

With three albums and several EP’s to their name so far as well as over 150 concerts under their belt, including three European tours and appearances at major festivals like Copenhell, Roadburn, Party.San and Roskilde, SLAEGT have built a strong following, achieved critical acclaim both at home and internationally, consequently ranking as most vital and exciting bands to come out of the Scandinavian Metal scene in recent years. Look out for Goddess to take things to a next level for SLAEGT… 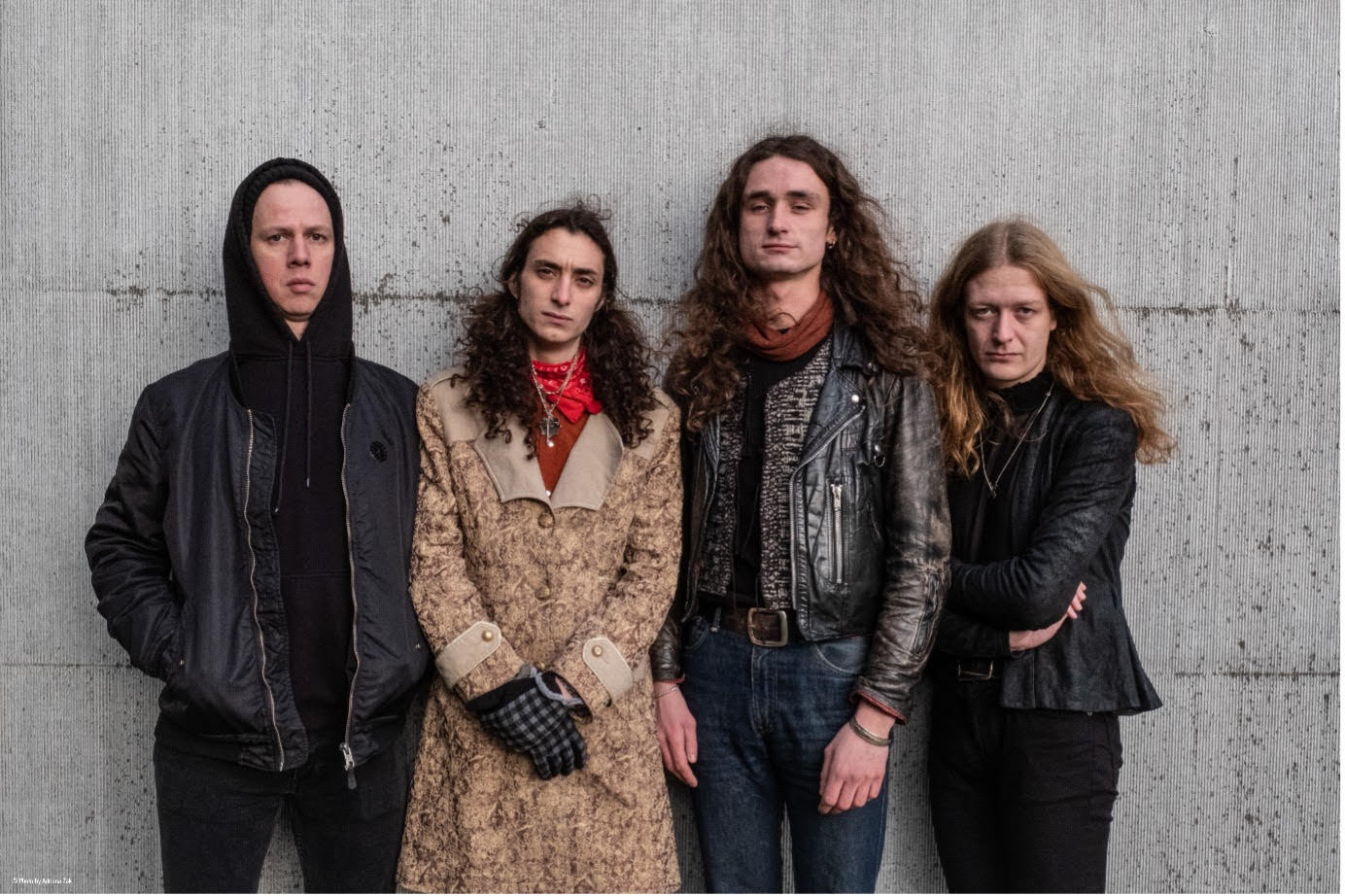