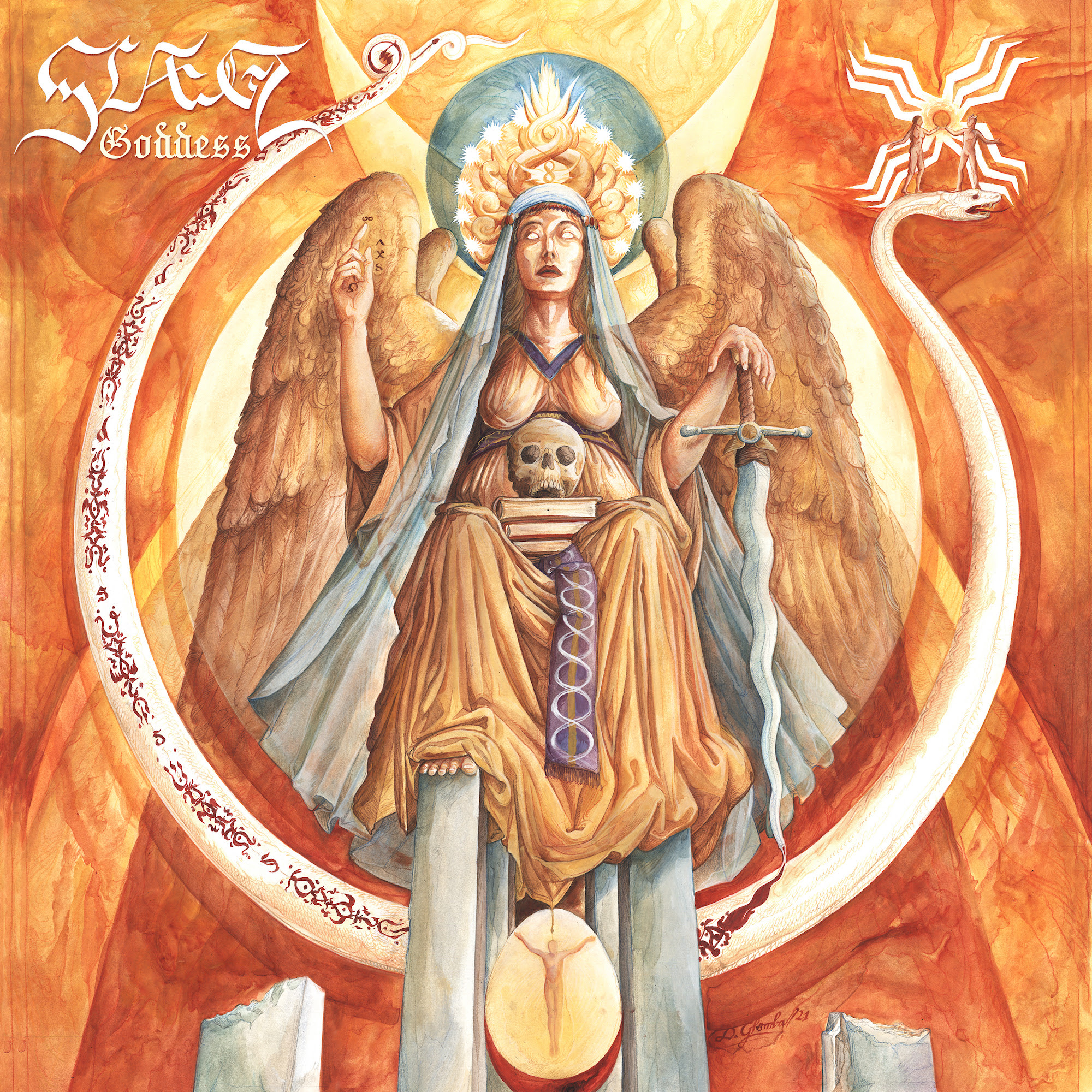 Danish Black Heavy Metal outfit Slaegt (a.k.a. Slægt, meaning “lineage” / “heritage” in Danish language, pronounced /slɛɡt/) are pleased to announce the details as well as the pre-order start of their upcoming, 4th studio album Goddess, to be released worldwide on March 18th, 2022 via Century Media Records.

Goddess, whose stunning artwork was created by Dávid Glomba (Svartidaudi, Cult Of Fire, Malokarpatan) was recorded and mixed by Martin ‘Konie’ Ehrencrona (Refused, In Solitude, Viagra Boys, Tribulation) at Studio Cobra as well as mastered by Magnus Lindberg (The Hellacopters, Cult of Luna, Dool) at Redmount Studios, both in Stockholm, Sweden in late 2021. The album showcases Slaegt’s most elaborated and accomplished work to date across 6 songs and 40 minutes of playing time. The complete tracklisting of the album reads as follows:

Slaegt comment: “We are extremely excited and proud to be able to announce our new full-length album Goddess! Consisting of six tracks with a total run-time of 40 minutes this is without a doubt our most accomplished work to date. We have been more detailed and thorough than ever in regards to composition, lyrics, and production while still maintaining darkness and high energy in the execution. We have been as experimental as ever and have tried to push ourselves and our music to the limit in every single way regarding the creation of this album. Words cannot describe how much we are looking forward to sharing this collection of songs with all our listeners.

“For the recording of Goddess we joined forces with legendary mastermind-producer Martin “Konie” Ehrencrona and traveled to Stockholm to record every single sound appearing on the record in Studio Cobra. It took ten intense days of non-stop work, far away from home, to create Goddess and we are very satisfied with the result. The artwork of the album has been created by the illustrious Dávid Glomba. We were super excited when Dávid responded to our wish for him to work with us and we think that he has done an absolutely outstanding job to fulfill our visual ideas and concepts for this release. We have admired his work for a long time, so it brings us much pleasure to know, that he has also worked with us now. Goddess will be unleashed through Century Media on March the 18th, 2022. Get ready!”

A first track off Goddess entitled “Fealty, Thunder Whip” is now available as special single edit version and can also be checked on via a video-clip here: https://youtu.be/edEbF6cEuow 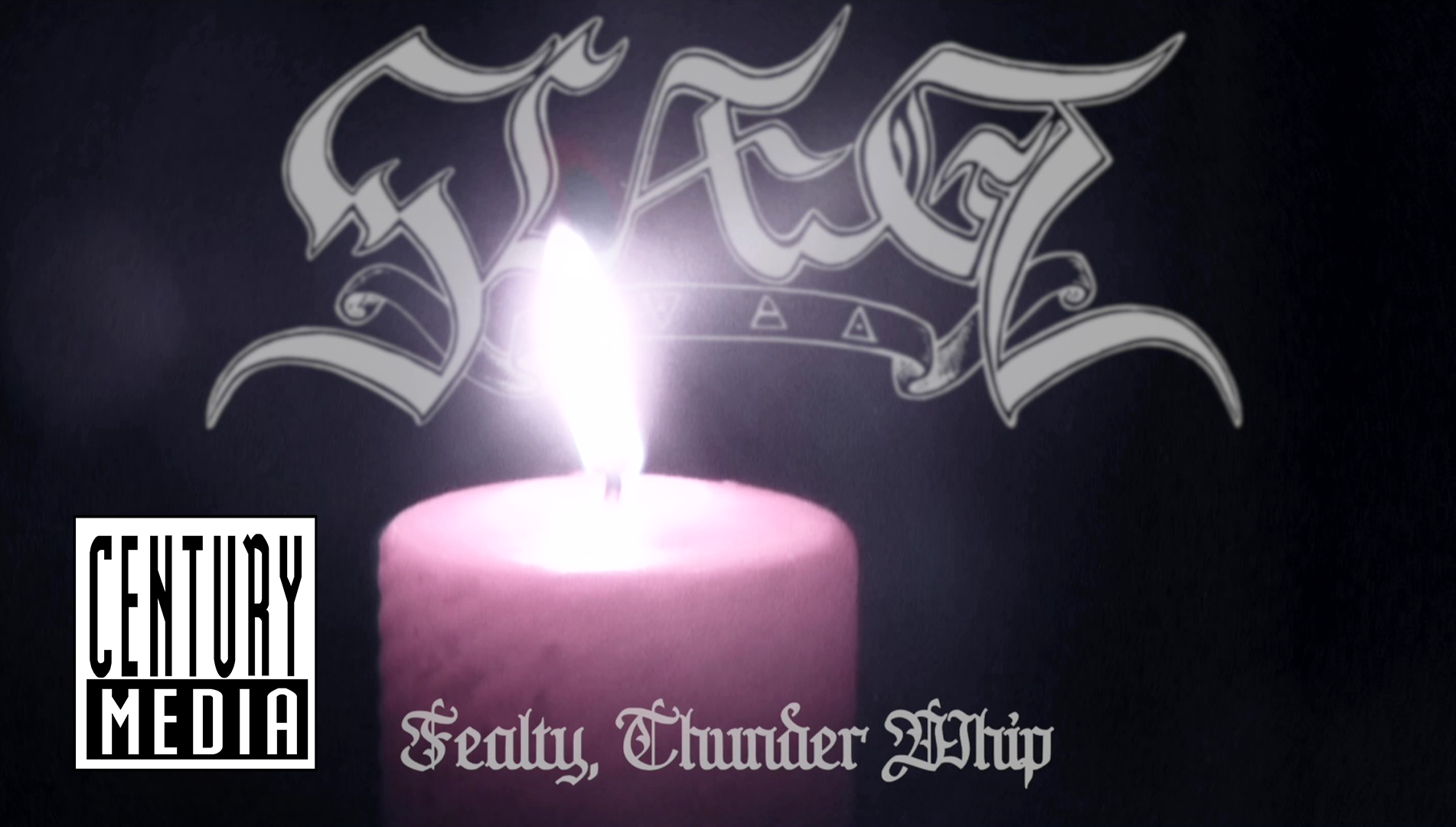 Slaegt commented about the track:“’Fealty, Thunder Whip’ is a song with lyrics about a relentless desire to prove a point, no matter the price or consequences, coupled with high octane blackened heavy metal, in the signature Slaegt way!”

Goddess will be available as limited edition CD-Digipak in its first pressing, as Gatefold LP on 180g vinyl with Poster and also as Digital Album. The vinyl edition is available in the following variants and limitations: 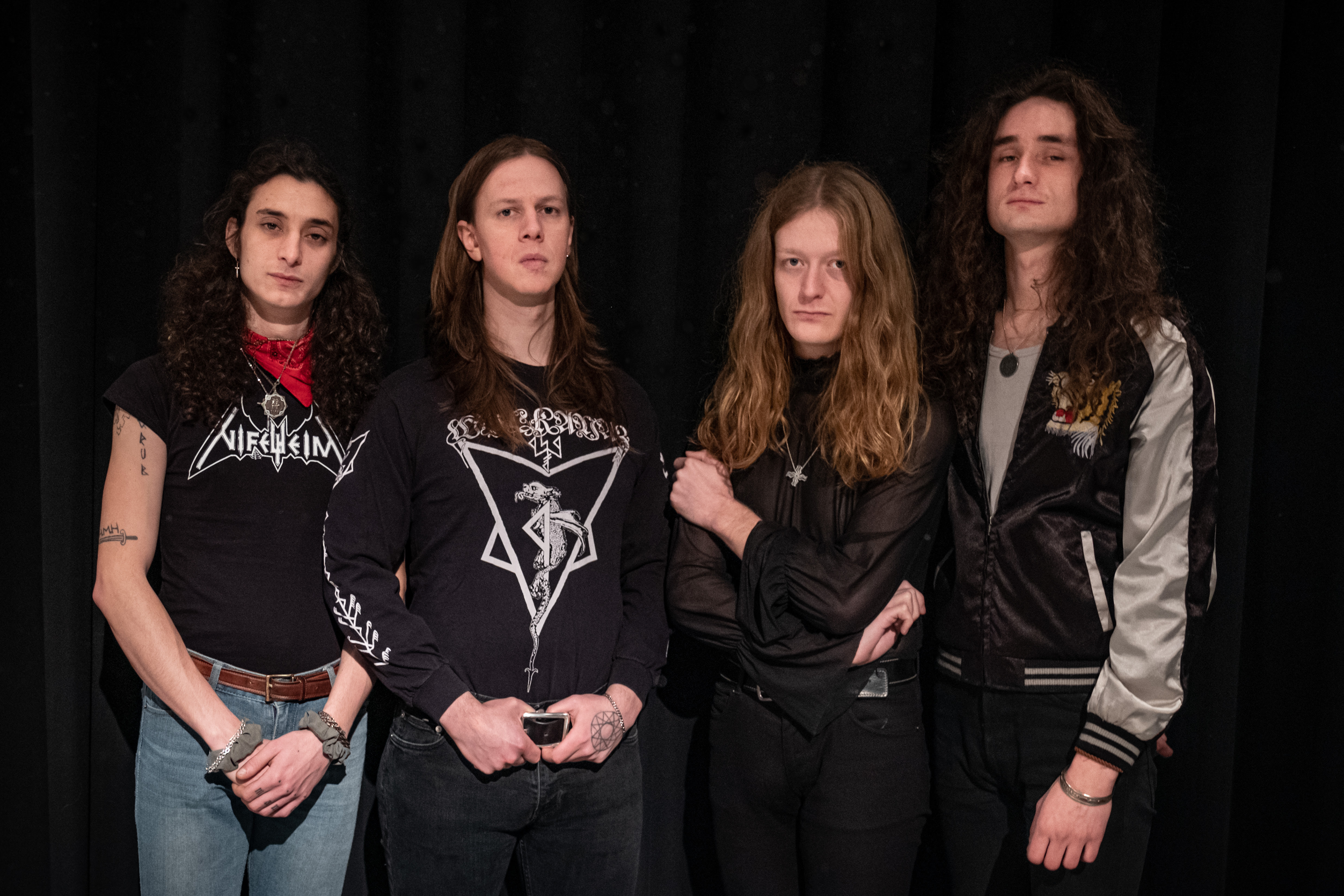 Slaegt biographyStarting out as a one-man Black Metal project in 2011, Slaegt has grown into a four-piece and developed a signature sound of their own, combining well-known styles with influences from beyond the sphere of hard rock and heavy metal. Slaegt comment: “Amalgamation leads to the redefinition of genres. At our core, we draw from a wide range of genres, styles, and time periods and we combine them in a way that speaks to us deeply. We have many shades on our palette, both light and dark. These are, as in life, interwoven and become ever-changing constants.” With three albums and several EP’s to their name so far as well as over 150 concerts under their belt, including three European tours and appearances at major festivals like Copenhell, Roadburn, Party.San and Roskilde, Slaegt have built a strong following, achieved critical acclaim both at home and internationally, consequently ranking as most vital and exciting bands to come out of the Scandinavian Metal scene in recent years. Look out for “Goddess” to take things to a next level for Slaegt…