To celebrate 25 years of unparalleled influence, the iconic Skunk Anansie have announced the release of a new live album, [email protected], showcasing their incomparable live presence over a career-spanning collection, to be released on 25th January 2019 via Republic Of Music.

Featuring recordings of the band’s incendiary live sets over the years, and sequenced as one unique concert set by Jeremy Wheatley, a long-time collaborator with the band, [email protected] is both a celebration of Skunk’s unmatchable career and their importance as a musical and cultural force. Their exhilarating live shows are a hurricane of energy, noise and personality, an exhortation to become part of something much bigger that’s impossible to resist.

Along with the announcement, the band have shared a brand new video for their 1996 hit single ‘Weak’. In theme with the album, it features a collage of live footage from various stadiums, arenas, festivals and clubs they have performed at during their remarkable career, capturing the extraordinary spirit of Skunk Anansie’s live shows.

Formed in 1994, the band exuded a strong sense of individuality from the start, shunning the Britpop mould of white 20-something men with guitars for a glorious mix of race, gender, sexuality, culture and music influences. Untethered by any scene allegiances, they powered ahead, forming their own wild sound and image: agile, gritty, politically-charged “clit rock”; a throw-away term coined by Skin.

“As a black female singer, it was hard to get accepted in many ways,” says Skin. “And then I was onstage, doing exactly what I envisioned in my dreams. And I felt for the first time that I was accepted.”

“London in the 1990s was a mish-mash of people,” adds guitarist Ace, “But bands weren’t – it was always four blokes with identical haircuts. We were a band of people who were real. That’s why we were radical.”

Their notorious live presence earned them a record deal on just their second gig, and later on saw them become the first international multi-racial band to tour South Africa, where they played three sold-out arena shows. Their first Glastonbury slot came just over a year since formation, and only four years later the band were invited back to headline the festival.

Establishing themselves as one of the most unique rock bands of the past three decades, their career has seen them score numerous Top 40 singles and Top 10 albums, sell millions of albums around the world, share stages with David Bowie and U2, and sing ‘Happy Birthday’ to Nelson Mandela with Stevie Wonder, Nina Simone and Michael Jackson.

While scenes rise and fall, and sounds come and go, outsiders like Skunk Anansie have continued to enjoy a special kind of longevity, standing the test of time as a thrillingly singular act, enjoying a spectacular international career as trailblazing, multi-platinum-selling, award-winning Brit rockers.

Twenty-five years after they exploded from the backrooms of London, Skunk Anansie are more potent and more essential than they’ve ever been.

“Everything that is good that has come out of Skunk Anansie has come out of being a live band,” says drummer Mark Richardson. “We’ve always thought that nobody could defeat us. ‘Come on, try and beat us. You won’t.’”

“We come alive onstage,” agrees bassist Cass. “That’s where we bare our teeth.”

And [email protected]is a living, breathing, in-your-face document, proving that there is and always will be only one Skunk Anansie.

[email protected] TRACKLIST
1. Charlie Big Potato
2. Intellectualise My Blackness
3. Because Of You
4. I Can Dream
5. Charity
6. My Love Will Fall
7. Death To The Lovers
8. Twisted
9. My Ugly Boy
10. Weak
11. Hedonism
12. I Hope You Get To Meet Your Hero
13. Love Someone Else
14. This Is Not A Game
15. God Only Loves You
16. (Can’t Get By) Without You
17. Secretly
18. Over The Love
19. Spit You Out
20. Yes It’s Fucking Political
21. Selling Jesus
22. Little Baby Swastikkka
23. Tear The Place Up
24. Squander
25. You Saved Me
26. You’ll Follow Me Down (Bonus Track)
The album can be pre-ordered in a variety of collector’s editions – signed deluxe CD, coloured vinyl box-set, a deluxe multi-format bundle, on cassette, with exclusive merchandise and more. Full details can be found at https://skunkanansie.tmstor.es/
https://skunkanansie.com/ 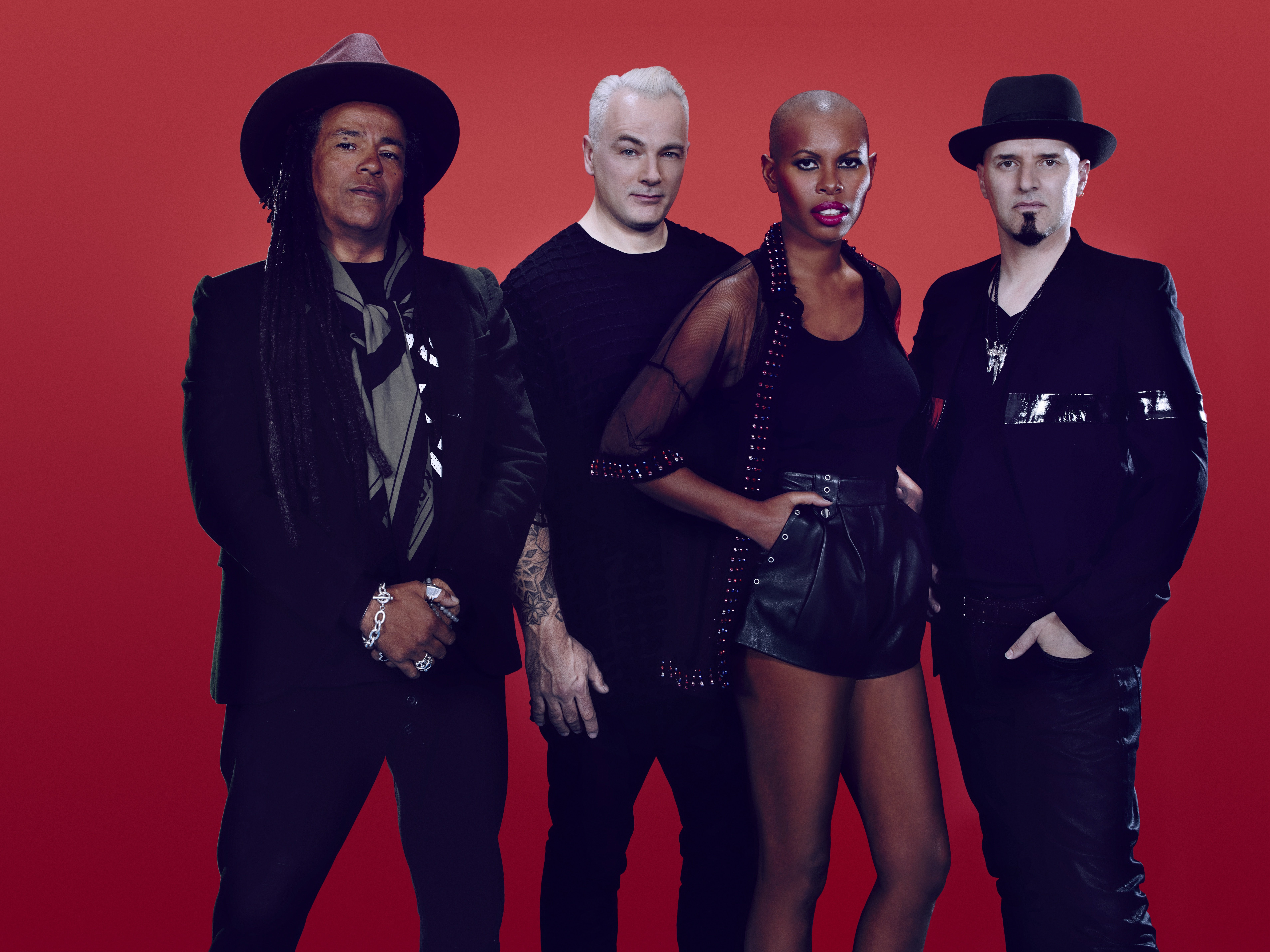