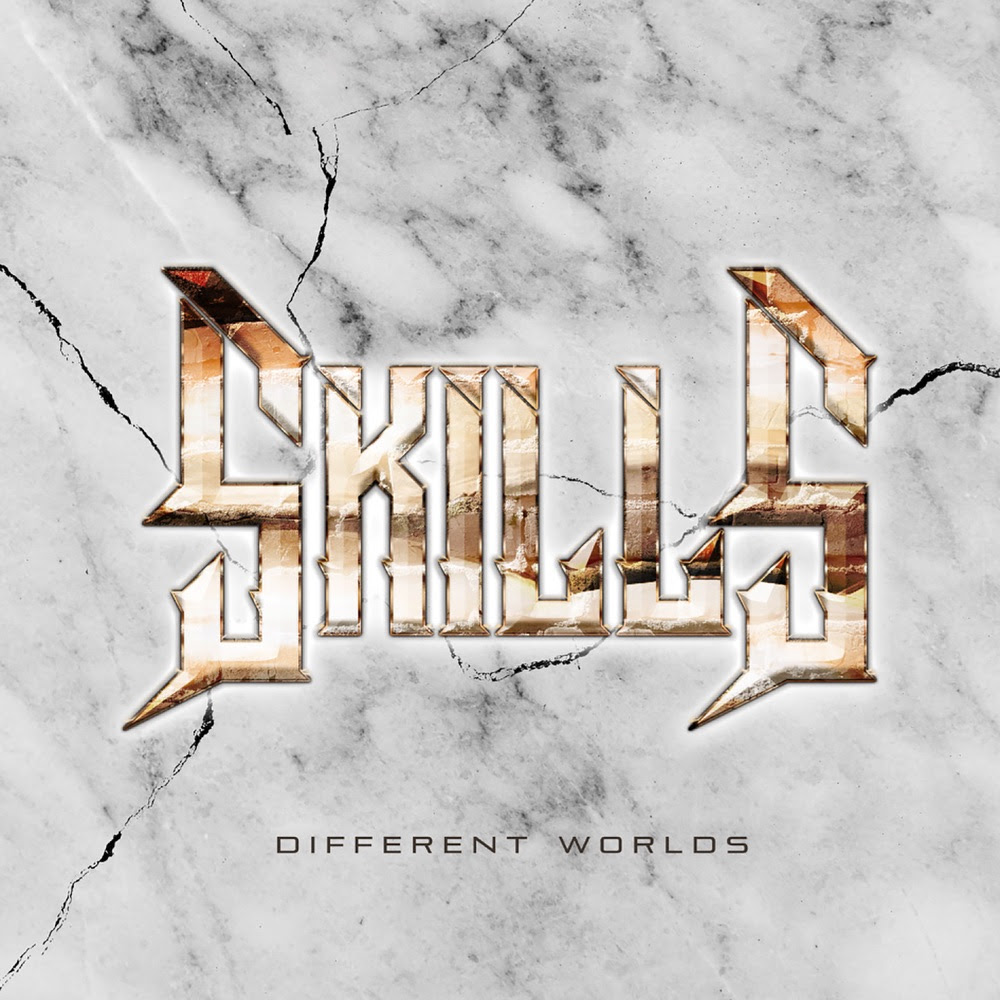 Frontiers Music Srl is pleased to present the forthcoming release of ‘Different Worlds’, the debut album by Skills, a new group that features the eye-popping line-up of vocalist Renan Zonta (Electric Mob), guitarist Brad Gillis (Night Ranger, Ozzy Osbourne), bassist Billy Sheehan (Mr. Big, The Winery Dogs, Sons Of Apollo), and drummer David Huff (GIANT). The album is out on 13th May, but a first single and video from it entitled ‘Stop The World’ is available from today.

A definition of ‘Skill’ is “an ability to do an activity or job well, especially because you have practiced it.” Cocky name for a band? Of course, but when it features such an awesome quartet, then a little bravado is probably called for, with Skills bringing together the worlds of well established musicians and recently discovered vocal talent for a stunning hard rock debut.

Frontiers head honcho Serafino Perugino was blown away by the ability of Brazilian singer Renan Zonta when he first heard him prior to signing Electric Mob. Knowing how much Zonta loves classic ’80s hard rock, the label boss thought it would be an interesting idea to pair him with some musicians who made their name in that era. The trio who eventually signed up for the new project were all similarly enthused by the young vocalist, who mixes the extension and power of Glenn Hughes and Sammy Hagar with the expression of Steven Tyler and David Coverdale.

With Zonta alongside one of the world’s most renowned and prolific bassists in Sheehan, a hugely talented and respected guitarist in Gillis, plus a killer drummer in Huff, Skills is already shaping up as a force to be reckoned with. 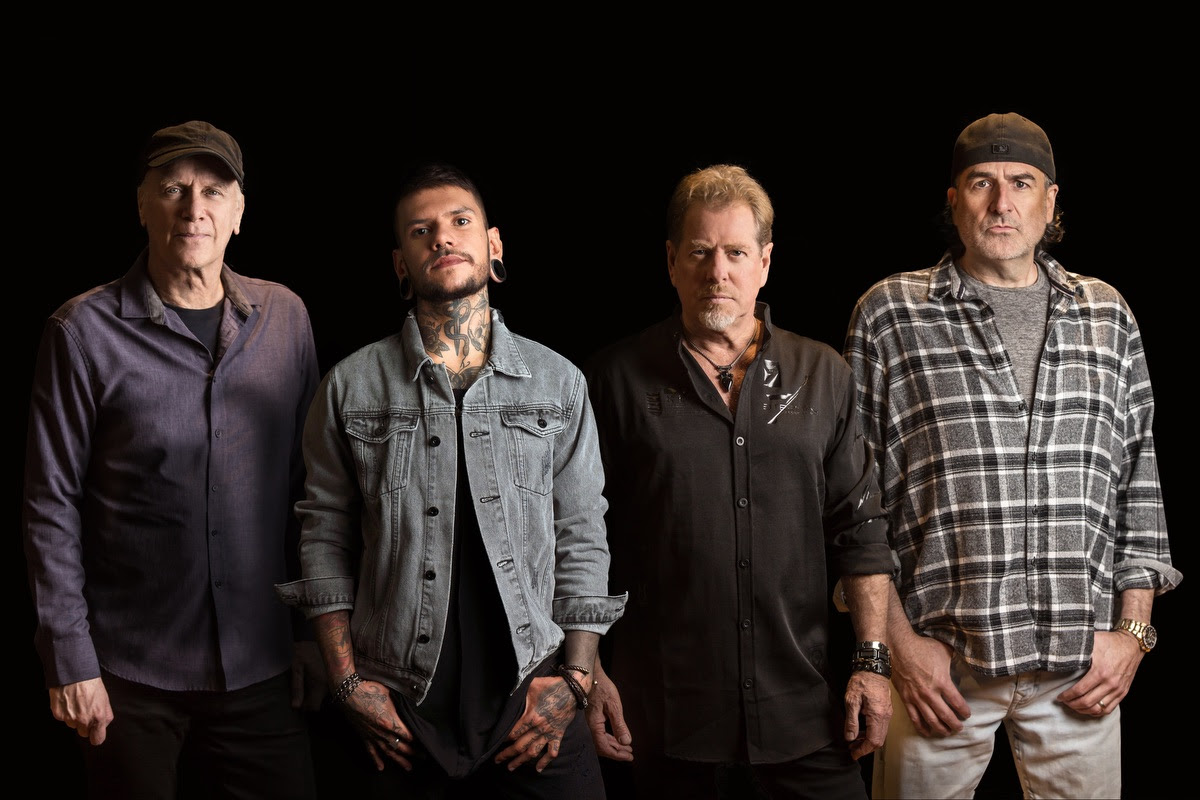