Two years and countless gigs and tours later, Californian death metal act SKELETAL REMAINS are proud to present the successor to 2018’s much-lauded “Devouring Mortality”. On September 11th, 2020, the band will release “The Entombment Of Chaos”, their fourth and most accomplished studio album to date, on Century Media Records worldwide.

“We chose to work with Dan Seagrave along with Dan Swanö once again for the artwork and mixing/mastering of the album as we were very satisfied with the work they both did on our last record. This time around there are a few more songs on seven-string guitar than the last album, making it an overall heavier sounding record. We also wanted to incorporate more aggression and brutality this time around to give the album that extreme edge it needed to top our last three releases. In addition to that, we brought in our good friend Charlie Koryn (Funebrarum, Ascended Dead) on drums to add his own pummelling sound into the mix giving us an end result we’re all extremely proud of. We cannot wait to share it with all fans of Death Metal!”

The album will be released as Gatefold LP plus CD, Limited Edition Digipak CD with patch, jewelcase CD and digital album. It will include the following tracks:

SKELETAL REMAINS formed as Anthropophagy back in 2011, released two acclaimed albums through German label FDA Rekotz and honed their skills on the road, playing an impressive amount of gigs and tours early on in the band’s career. In 2018, the band took the proverbial next step, releasing their third record, “Devouring Mortality”, on Dark Descent in North America and Century Media internationally. Having toured with the likes of Obituary, Hatebreed, Municipal Waste, Power Trip, The Black Dahlia Murder, and many more, SKELETAL REMAINS have succeeded in building up a loyal following worldwide and will now excite their supporters once again with a strong sonic statement. 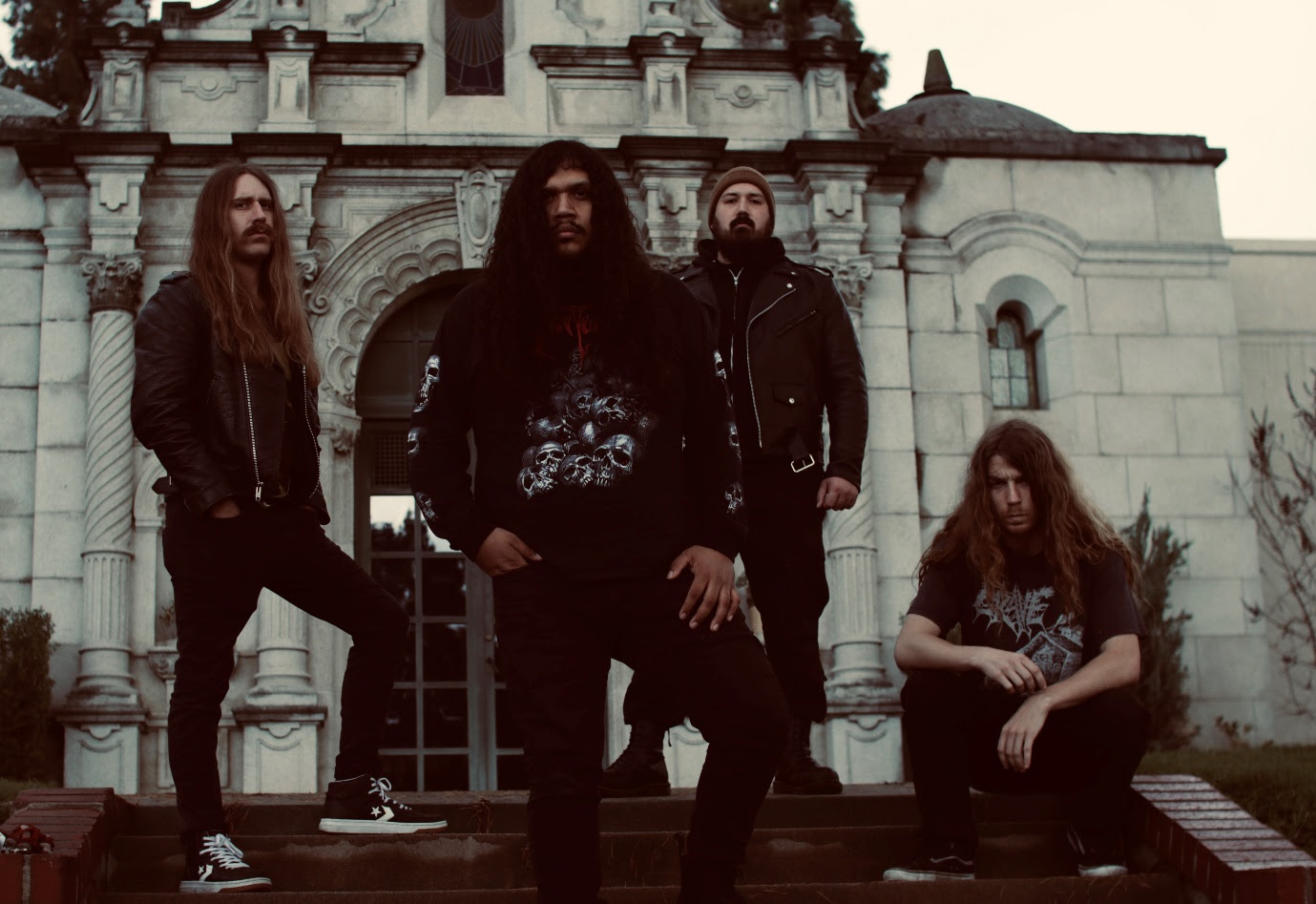