“An earthy amalgamation of R&B, gospel, and metallic electronic pop – The Guardian

“Revelatory songwriting, with an intensely personal sense of soul” – CLASH

Today – 20th January 2022 – the spellbinding SIPHO. announces the release of his forthcoming sophomore EP, ‘SHE MIGHT BLEED’, via Dirty Hit. The EP announcement is accompanied by sumptuous new single ‘OCCASION’, which was released earlier this week as a part of a COLORS STUDIOS live performance. ‘OCCASION’ is the second single to be released from the forthcoming EP, following last November’s ‘BEADY EYES’. 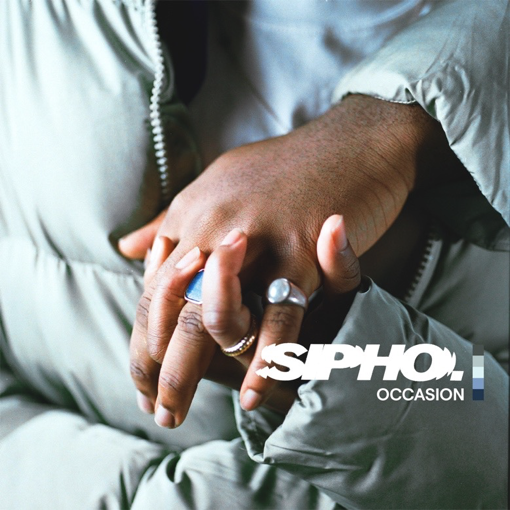 Following the release of his two-part single, ‘MOONLIGHT PT.1’ and ‘MOONLIGHT PT.2’, SIPHO. has received an array of critical acclaim and has built a strong and ever-growing fanbase. His debut project ‘AND GOD SAID…’ saw him gain rave reviews, and subsequently landed him a plethora of accolades including an appearance on Later… With Jools Holland, inclusion in multiple ONES TO WATCH 2022 lists – such as NME, The Face, CLASH, and The i – and continued support from the likes of The Guardian, The Fader, DIY, BBC Radio 1, BBC Radio 6, and more.

Now, the Zimbabwe-born and Birmingham-raised multi-genre tastemaker is set to release his hotly anticipated follow-up EP, ‘SHE MIGHT BLEED’ – a silky affair grounded in fresh beats and endlessly opulent melodic stylings, all with SIPHO.’s exquisite vocals steering our listening experience into an enveloping state of being. Its contents and influences are rich, diverse, and profound – a testament to the raw, artist prowess of one of the most eclectic and musically-refined artists to have emerged in recent years.

Speaking about ‘SHE MIGHT BLEED’, SIPHO. said: “It started off as a study of hyper-masculinity after some kids tried to rob me and threatened to stab me. What drives this hold of violence and dominance over us as men, young and old? As I wrote, it naturally came back to love, and furthermore the way this behaviour impacts the women in our lives. Something a lot of us have seen in the men around us, be it fathers, brothers, uncles, etc., and the way the women around them were affected, while also still supporting in some cases. Some of this may trickle down to the next generations – we see bits of it in ourselves as young men, less potent but still present.”

‘OCCASION’ – the lead single from the upcoming EP – explores the hopeless pursuit of a relationship that our better intentions know to be inherently doomed from the outset. Speaking about ‘OCCASION’, SIPHO. says: “The way we feel about someone tends to outweigh the logic of a difficult situation – somewhere we know we logically shouldn’t be. Yet no matter how wise or mature you might be, you take the stupidest, most illogical route. But hey, it’s just some human shit that we do. From the historically hopeless romantic, to that girl left in a passionate daze by her drug dealer. We all do it!”

‘SHE MIGHT BLEED’ is out on February 18th 2022 via Dirty Hit. SIPHO. has multiple UK live shows scheduled in 2022, with full details below and tickets available to buy HERE. 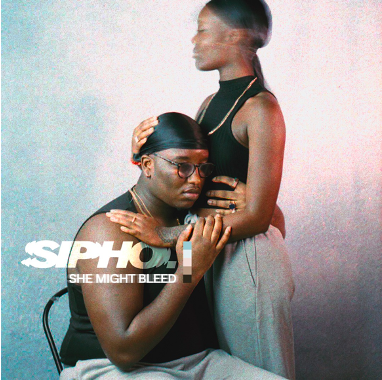