“Gorgeous and folky – wonderful harmonies” – The Line Of Best Fit

Her first musical offering of 2020, singer-songwriter KLARA has released a new single ‘Blossom’ via The Office Stereo/AWAL. Written in Church Studios and recorded at Peter Gabriel’s internationally respected Real World Studios, ‘Blossom’, released on January 10th, is the title track from her eagerly anticipated debut album, out January 24th.

“‘Blossom’ is about hopes and dreams” explains KLARA.

“How we carry them with us close to our hearts and how we are sometimes too shy to show them to others. How we dream big and work hard, whilst at the same time we may feel fragile. We can all feel lonely and isolated even when surrounded by others. How even though we might have achieved so many of these dreams that were once just a seed of thought, we somehow manage to still feel like we are the ones looking in from the outside.

It’s a 12-track record with my wonderful 4-piece band at the core plus lots of backing vocals, strings, horns and pedal steel to make it as vibrant and varied as I had envisioned. It’s folky in places but also with bigger more modern production too. I play both acoustic & electric guitar, Omnichord and grand piano on the record. I talk about my inner feelings but also reflect on the outer world and share both my hopes and fears.

As an independent artist, it’s rare to have the opportunity to create in the worlds best studios, but I was lucky to get to work together with some fantastic musicians and a wonderfully thoughtful co-producer in Erland (Cooper) at the truly amazing Real World Studios. It was the perfect environment for us to bring these songs to life, tucked away in the countryside and surrounded by beautiful nature, offering tranquility and inspiration”.

But it’s been a long journey. KLARA spent several Summer’s in Tanzania studying traditional tribal music and learning to play the thumb piano. She has also been educated in jazz and has a masters degree in singing and composition. ‘Blossom’ has a diverse palette, but it’s drawn together by that singular voice.

Throughout KLARA’s life she has attempted to find the balance between her individual voice and collaborative surroundings. Upon moving to North London she immediately made connections with the surrounding community, using her natural enthusiasm as a cultural catalyst. “I used to live in a really lovely shared townhouse, so I thought: why don’t I invite fellow artists that I love and the community in Crouch End to my living room? There I shot a series of videos with an audience, recording a full live EP.”

Mixed by David Odlum (Gemma Hayes, Paloma Faith), those tracks went on to feature on Apple Music ‘Best Of The Week’ playlists and set KLARA off confidently with live shows alongside the likes of Fenne Lily and Lucy Rose.

It’s little wonder KLARA’s music is reaching such widespread acclaim. Her song ‘These Woods (Human Made)’ reached #1 on the iTunes UK Singer Songwriter chart (it recently re-entered at #9), while its appearance on a high profile television advert for Volvo let her voice communicate with millions. Justin Vernon, too, offered a helping hand, inviting her to spend time with him at his Eaux Claire festival in America. “We met backstage at Glastonbury,” she recalls. “His music inspires me and I love how he collaborates with so many different artists and celebrates creativity with such passion.”

All paths lead to home, however, and to that curious nature-loving girl finding her way in London. “Hope is so important, and we keep it super close to our heart and we almost don’t want to share it,” KLARA reflects.

Through sharing this accomplished body of work, however, KLARA might find that her hope has become a reality. 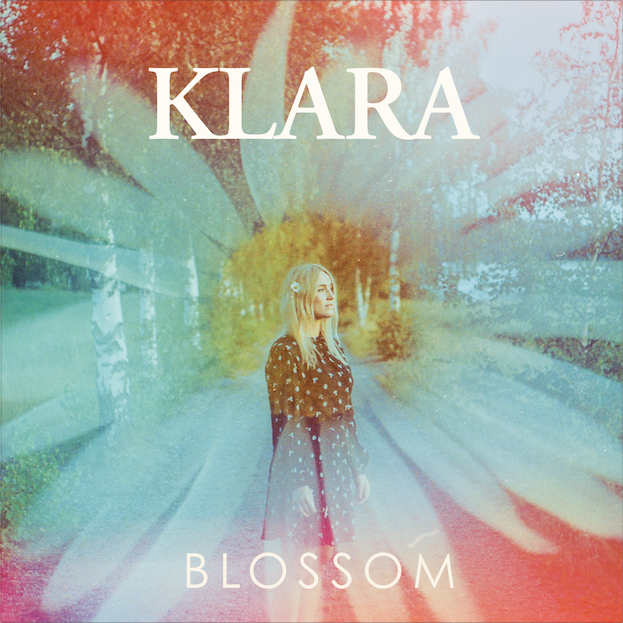