The exciting Finnish progressive metal act Simulacrum have announced a February 2021 release for their third album, ‘Genesis’. A stunningly strong record of hard hitting melodic prog metal, it pays homage to the great artists of the genre’s past while blending in its best modern elements.

Describing its fist single, ‘Nothing Remains’, Simulacrum founder and keyboard player Christian ‘Chrism’ Pulkkinen says: “It is hard hitting, high tempo progressive metal. I tried to honour some of my early musical influences like Metallica, Megadeth and Slayer when I wrote it, which you can hear in some of the chunking riffs and the infernal thrash metal segment that is in between the keyboard and guitar solo. The band did a top notch performance.” As for the video to promote it, he explains that “it is almost like a female Robocop oriented story of a soldier who signs up for cybernetic body augmentation and loses a part of her humanity with every upgrade, until almost nothing remains, hence the title of the song. At the end of the video you can see the spark of humanity that is left in her, when she spares the life of the rebel
fighter. We hope you all enjoy this single as much as we enjoyed making it!”

The roots of Simulacrum go back to 1999 when Pulkkinen wrote a batch of songs that some years later ended up on the band’s 2012 debut album, ‘The Master and the Simulacrum’. It was followed in 2015 by ‘Sky Divided’, a concept record revolving around a classic ‘War of the Worlds’ scenario with an alien race attacking planet earth for its resources. It was a big evolutionary step for the band that combined straightahead power and thrash metal tunes with accomplished ten minute epics.

Simulacrum then enlisted new drummer Tatu Turunen and additional lead vocalist Erik Kraemer, who has a different tone and range to co-frontman Niklas Broman that makes for a perfect combination between the two. Demos for a new record caught the attention of Frontiers Music Srl, who signed the band to a multi-album deal. 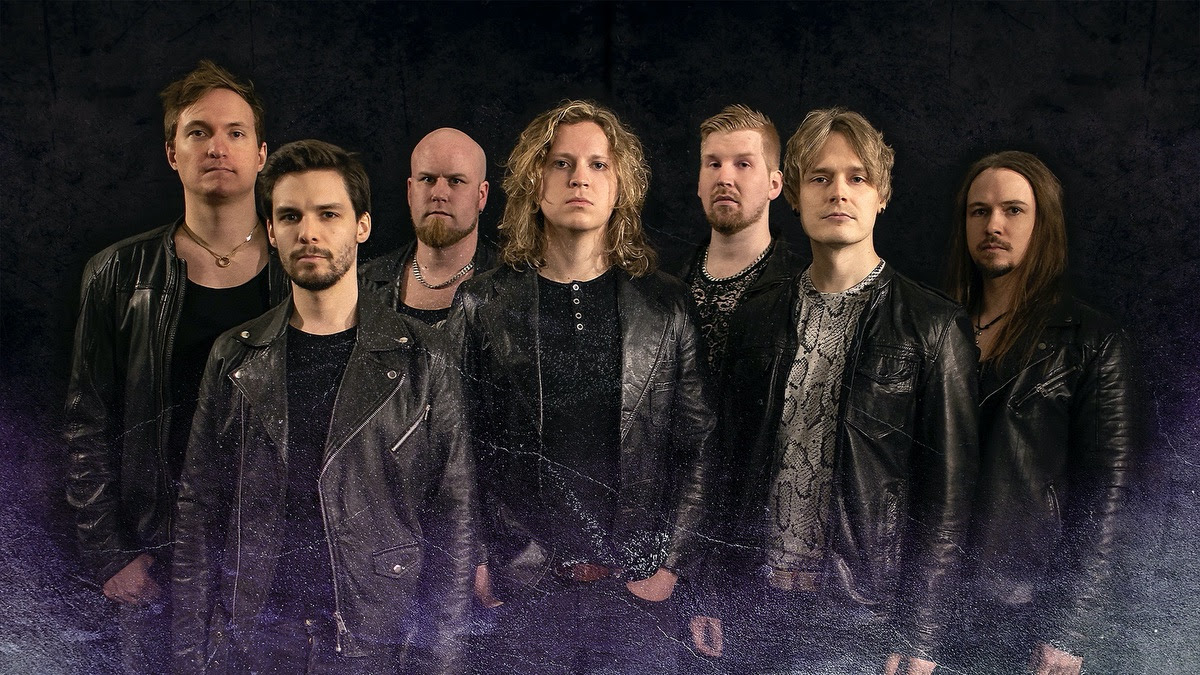