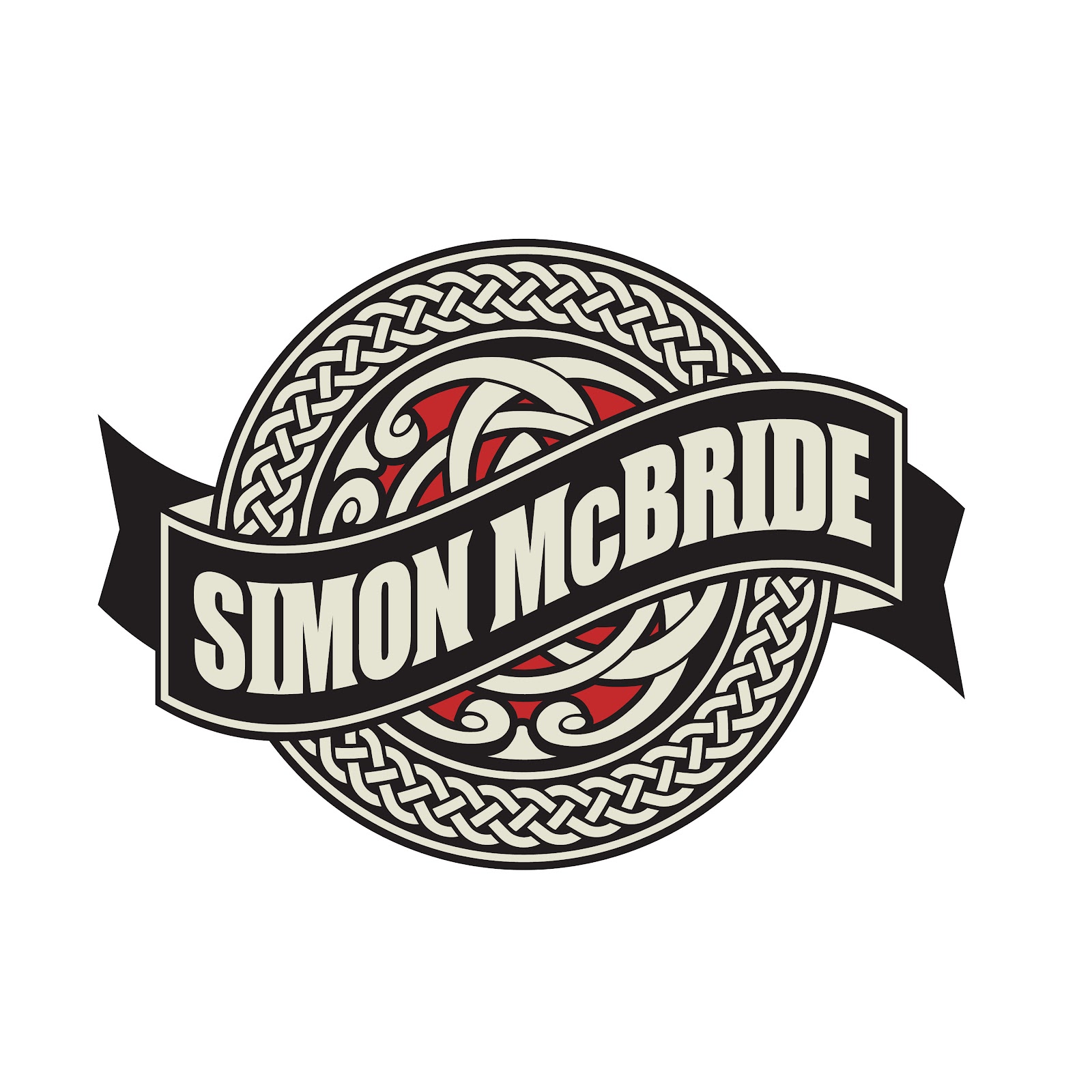 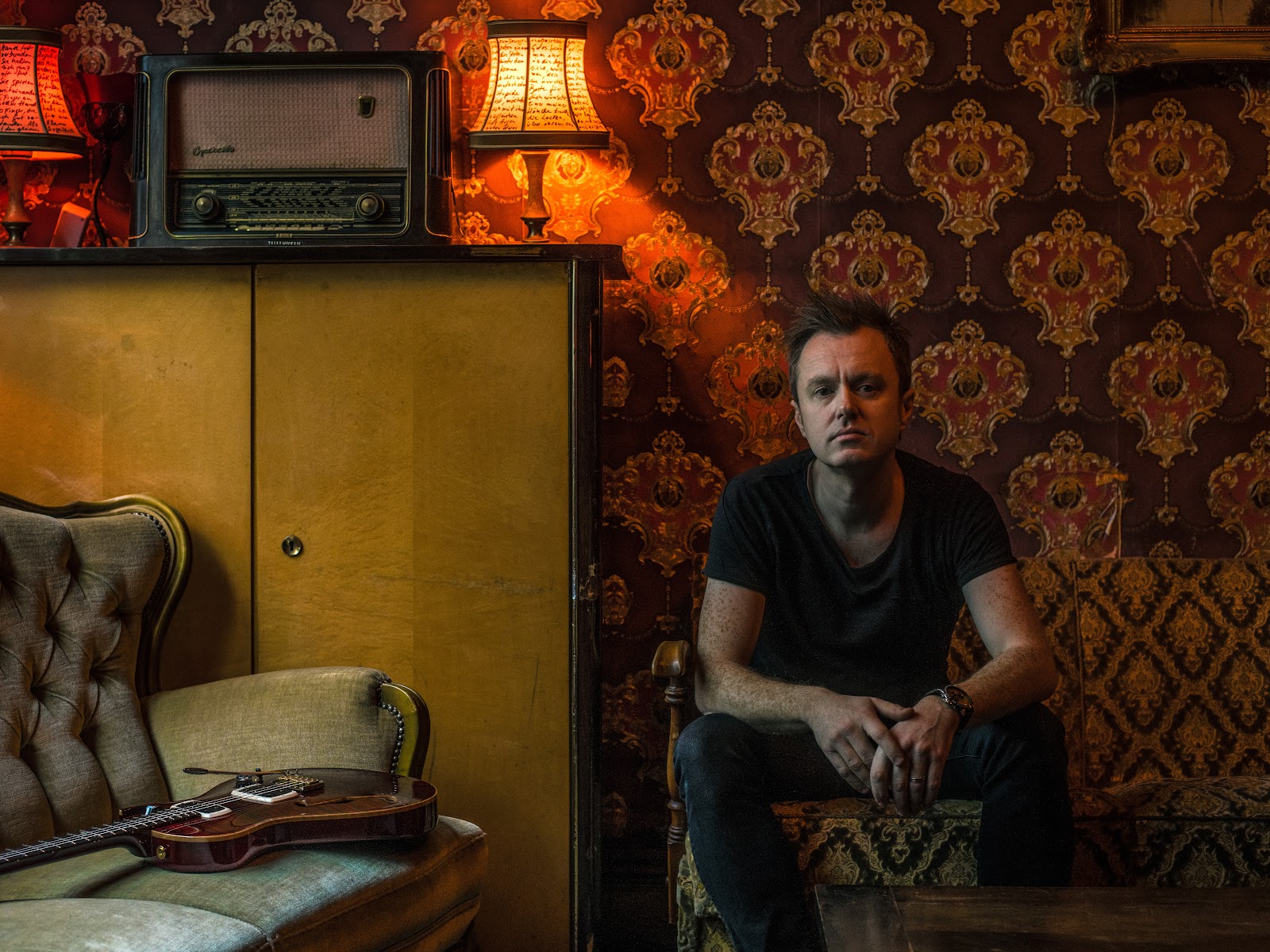 Hailing from Northern Ireland, the highly regarded guitarist Simon McBride is back with an explosive, emotive fret and face melting live show for a 13 date 2022 tour spanning the UK and Ireland.

Simon enthuses about the tour, “I can’t wait! After such a long time off, I’m ready and all fired up to perform again doing the one thing I love. It’s going to be great to be back on the road again with two great musicians and my good friends, Dave Marks and Marty McCloskey…these two are an unstoppable force of nature when it comes to delivering a show. Get ready for the fireworks!”

The guitarist for Ian Gillan from Deep Purple and guitarist/co-writer on Don Airey’s albums, he recently signed to Europe’s leading rock label, Ear Music, home of Alice Cooper, Al Di Meola, Deep Purple and a host of other leading names. His guitar skills (“Among the best blues-rock players anywhere in the world” Guitarist Magazine) made him a go-to player on the blues rock scene, admired among professionals and endorsed by some of the biggest brands including PRS Guitars. 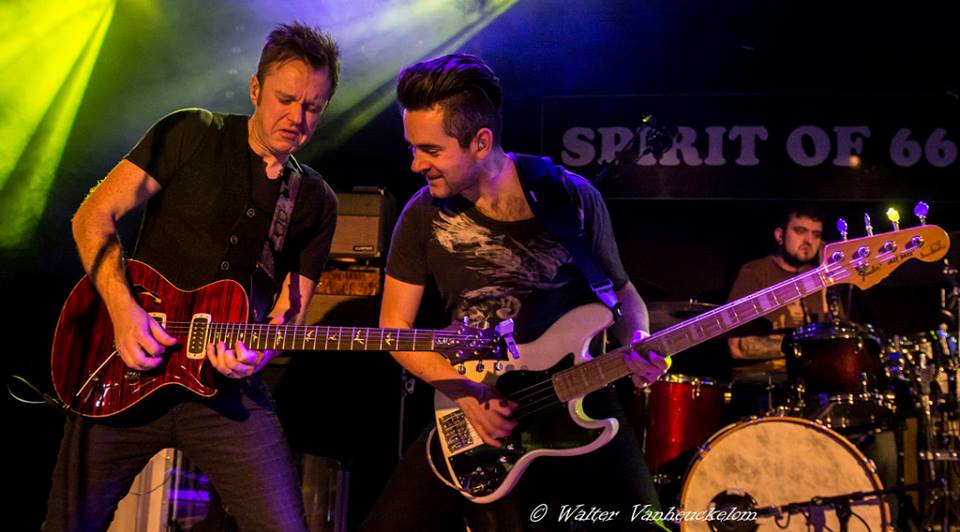 Former Young Guitarist of The Year and now fully-fledged blues-rock virtuoso, he has toured with Joe Satriani, Jeff Beck, Joe Bonamassa and Grammy nominee Derek Trucks. Simon was recruited by the Belfast-based pioneering metal band Sweet Savage, who reformed in 1994 without their founding guitarist, Vivian Campbell (Dio, Def Leppard), who he replaced and toured extensively recording two albums. In addition, he toured for 6 years with Andrew Strong, who made his name in the 1991 cult film ‘The Commitments’. Simon’s long awaited new album on Ear Music is set for release in 2022. 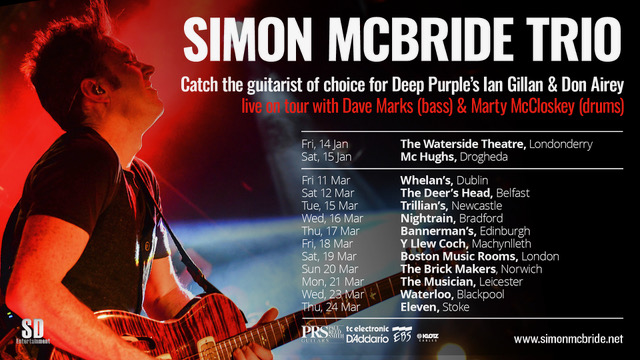