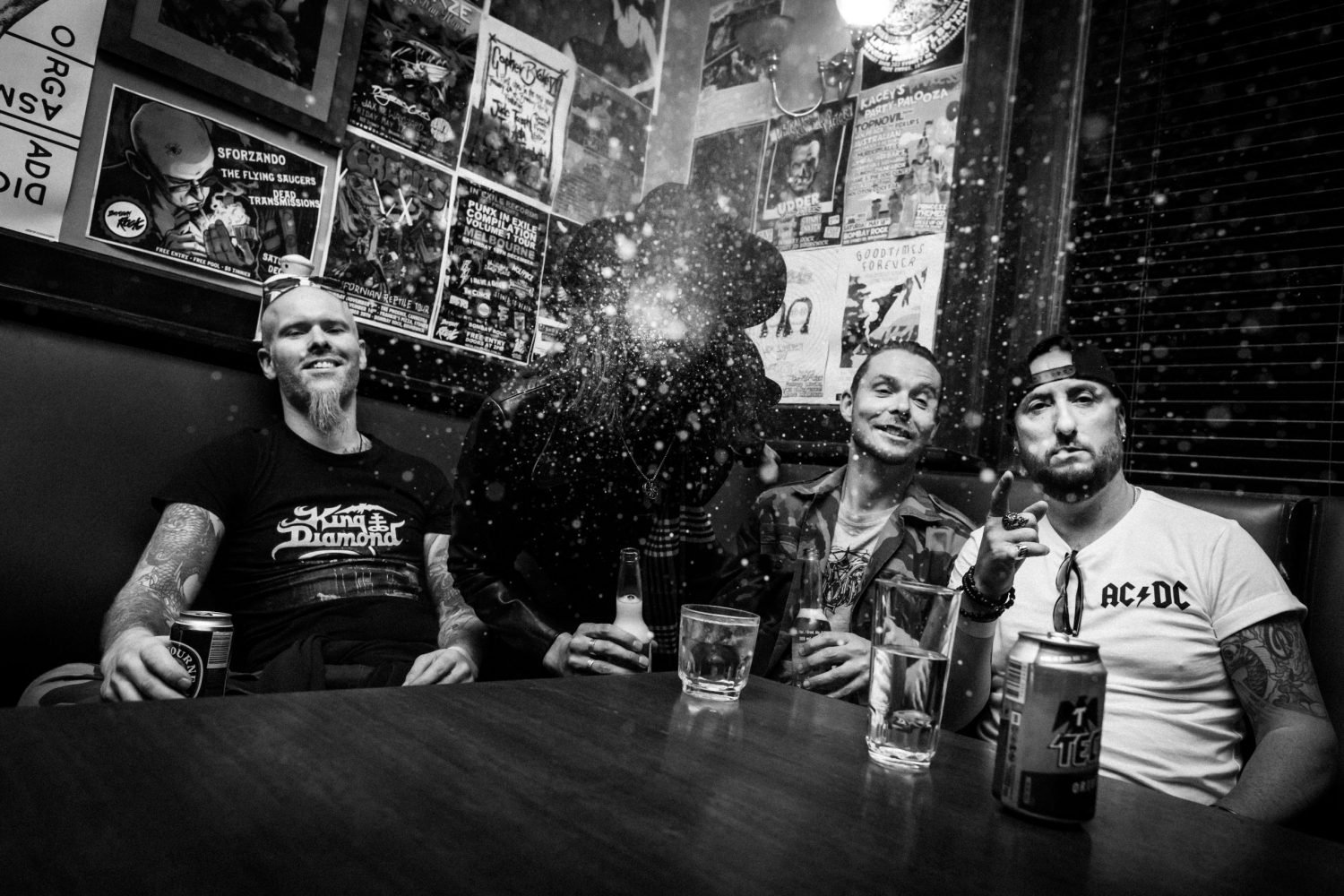 Melbourne based SHOTGUN MISTRESS release their highly-anticipated self-titled debut album via Crusader Records on the 16th of July on CD and all digital platforms.
Shotgun Mistress is an explosive dose of pure indie contemporary hard rock at its most searing and exuberant. After a year of remarkable single releases, chart and radio plays, SHOTGUN MISTRESS continues to solidify its position at the vanguard of Australian rock with this new album.

From the relentless charge of the opening track ‘Born And Raised’, to the restrained haunting cadences of the closing ‘May She Never Walk Alone’, this collection of songs utilizes a blistering sonic arsenal to explore heightened emotional and personal terrain. SHOTGUN MISTRESS’s amalgamation of Vesuvian guitar fire, supercharged bass and drums and unleashed vocals is at times cathartic, seen in ‘No Friend Of Mine’, as well as intense and rousing, such as in the track that started it all – ‘Save Me From Myself’.

Amid the myriad of grinding power riffs and chant-inducing choruses, alongside the thunderous dynamics and gritty narratives, the band’s full panoramic vehemence blazes. Voracious and uncompromising, SHOTGUN MISTRESS’s debut album is a definitive statement from a band beginning their ascent, a multi-layered yet single-minded rock album that both transcends the times, while maintaining a wildly coherent response to them.

ABOUT SHOTGUN MISTRESS
Shotgun Mistress was formed by Matt Wilcock (The Berzerker, Akercocke, Abramelin), an internationally renowned death-metal demon guitarist best known for playing at light speeds. He hooked up with “Diamond” David Lee on drums to jam out LA strip-era rock. Ben Curnow (EARTH) joined on bass along with vocalist Glenn Patrick (of Collegians, featuring members of Pseudo Echo and Invertigo).