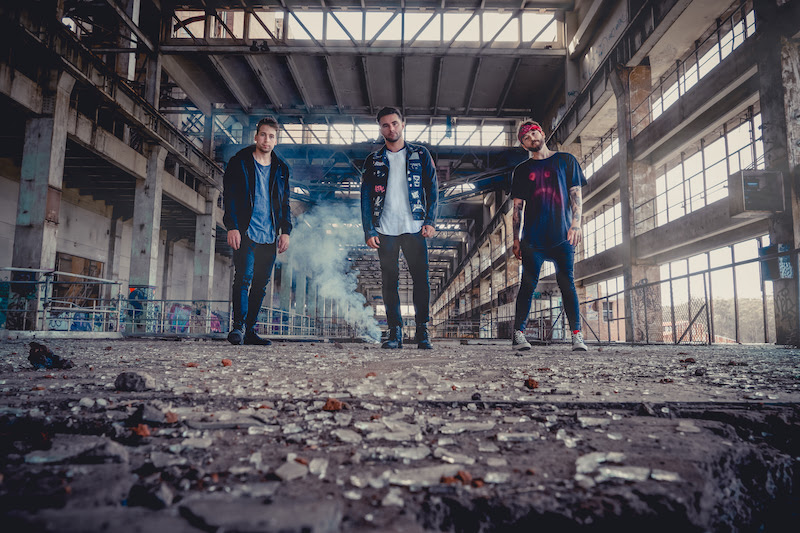 Australian rock trio Short Stack have revealed their latest single and video ‘Live4’ today. Frontman Shaun Diviney shares how ‘Live4’ was the first track the band penned in their first writing sessions back together, adding:

“‘Live4’ is song is about celebrating being the underdog. We wanted a huge, anthemic song that would feel like massive life. The verse all vocals with choirs which is something we’ve never done before, but we really wanted the chorus to explode.”

In March, Short Stack joined the UNFD fold to a swell of praise, excitement and surprise at their first new music after a 6-year hiatus. With single ‘Burn You Down’ and the follow up reveal of ‘Burn You Down (Acoustic)’, debuting on Australian and US radio alike, Short Stack have re-stamped their name on the world’s conscious as one of Australia’s most successful homegrown acts.

The trio celebrated their rebirth with an intimate show at Sydney’s Crowbar which sold out in a matter of seconds and released a Burn You Down 7″ featuring the original & acoustic versions to another quick sell-out response. In addition to their June Melbourne show, Short Stack play their rescheduled Australian tour throughout November and December.

Meanwhile, check out Short Stack’s continued stroke of energy with the new music video ‘Live4’ below.

CLICK BELOW TO WATCH THE MUSIC VIDEO FOR ‘LIVE4’ 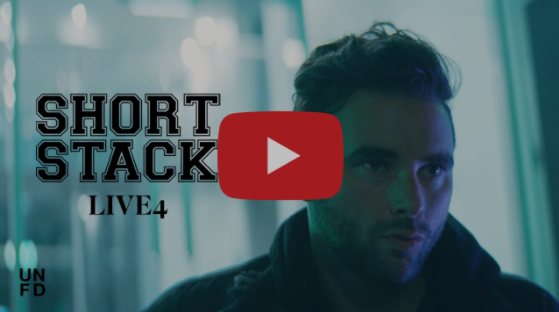 About Short Stack:
From beginnings in a Budgewoi garage at 16 to their explosive debut album ‘Stack Is The New Black’ at just 20, Short Stack quickly made a playground of the Australian landscape and were one of the biggest names in the country by the late ’10s. Beyond ascending to #1 on the ARIA Album chart with their debut record, the band claim credits including Channel V’s Oz Artist Of The Year (twice), a coveted Rolling Stone Magazine cover, two certified Platinum records and tens of thousands of tickets sold throughout their career.

On their comeback to music, Diviney explains how everything about how the band approached recording this time was different: “I think a lot of bands at the time when we first broke out were put together by labels and a lot of people threw us in that basket, but we were just a bunch of dudes that went to high school together and played Blink covers and it snowballed from there.

“To go back to our roots now and really just strip things back and play together in a room was really important to us. The reason we broke up was that it just wasn’t fun… it’s been a fair chunk of time now, so coming back finds us in a different stage of life with a different idea about what we want out of music.”