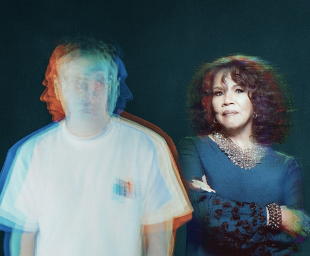 LISTEN TO ‘OPEN MY EYES’ HERE / WATCH THE VIDEO HERE

The disco pop anthem sees Shibashi mixing bouncy grooves and shimmering guitars with vocals from iconic soul singer Candi Staton. When writing the song many moons ago, Shibashi had only one person in mind for the vocals, having always dreamed of collaborating with the ‘You Got The Love’ singer.  The video features Candi singing and dancing whilst original rave footage plays in the background transporting viewers on a nostalgic trip, adding to the elated emotions that are triggered by the track.

Candi said “Open My Eyes’ is a really different song for me. I’ve sung a lot of different styles of music in my career, but I don’t think I’ve ever done a song like this one.

“I was very flattered that Shibashi wanted me to sing with him and I think it turned out great. It’s upbeat and it was a lot of fun to sing. I hope my fans and Shibashi’s fans love this little musical marriage as much as I do.”

Along with ‘Open My Eyes’, Shibashi also drops his self titled debut EP which features previously released tracks including the inspiritive and uplifting, alt-pop banger, ‘All The Lights’ featuring Aoife Whenyoung and bold, disco inspired ‘We Were Young’ starring Chlöe Howl. The EP will also feature two brand new tracks, ‘Princes’ and ‘Feels So Right’ ft. Eve Birtwhistle.

1. All The Lights ft. Aoife

2. We Were Young ft. Chlöe Howl

Shibashi said: “With this EP I wanted to create a fun, upbeat blend of alternative pop mixing hi life, disco and electronica. The EP’s lyrics navigate through love, heartbreak, friendship and loss, with stellar vocal collaborations throughout, including soul royalty Candi Staton.

Famously shy of the spotlight, Shibashi AKA Gigi Monterro’s reputation within the underground dance community is far from buried. A globetrotting pioneer whose fabled live sets have put down markers as far afield as Rio, Ibiza, Berlin and Bangor, Gigi is internationally recognised as one of the industry’s finest and is highly sought after when it comes to high quality collabs. His highly anticipated Shibashi debut brings all the energy and good times synonymous with his classic DJ sets from over the years. 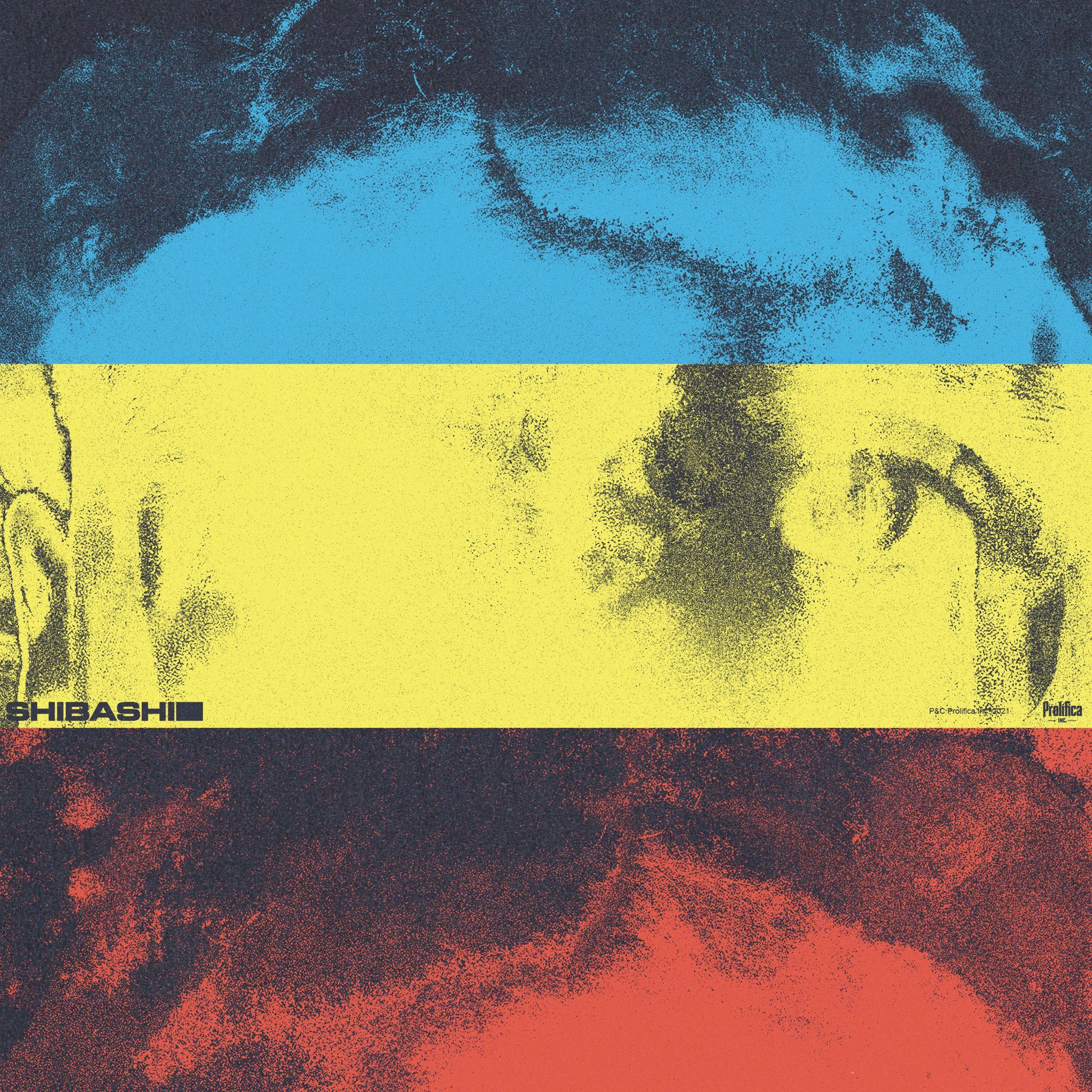