SHEPPARD’S ‘KALEIDOSCOPE EYES’ REVEALS ITS COLOURS ACROSS THE GLOBE 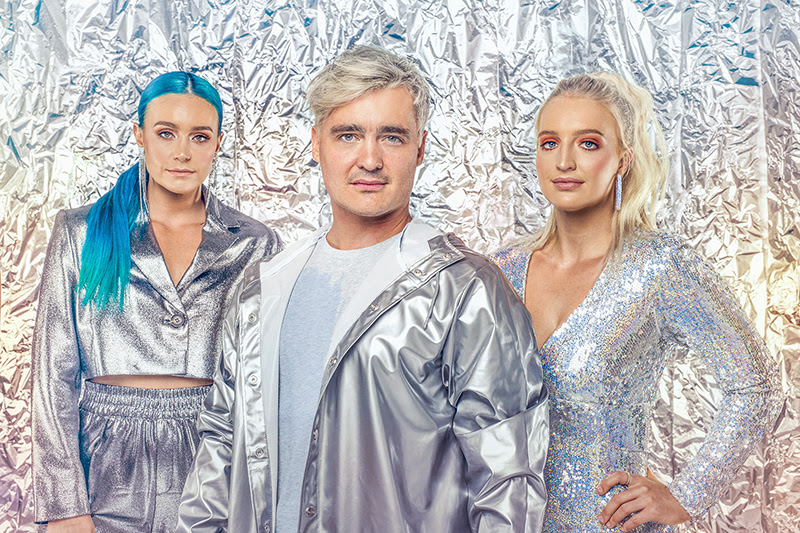 Exactly one year to the day since their year-long ‘Kaleidoscope Eyes’ project began, with the release of the first single ‘Don’t Believe In Love’, Sheppard have finally unveiled their third pop masterpiece in all its glory, alongside a brand new single and music video for ‘M.I.A’.

With a song unmasked every month throughout what was a tumultuous year, fans have taken a journey through love, loss, pain, joy, heartbreak, humour and more, with tracks including ‘Symphony’ and ‘Learning to Fly’ which have added to the band’s already impressive swag of radio hits and lit up airwaves across Europe, Latin America and more.

With the track ‘Solid Gold’ chosen for the US NBC broadcast of the 2021 Olympics and the band’s stunning performance at the 2020 AFL Grand Final still fresh in minds, ‘Kaleidoscope Eyes’ is the perfect insight into a band celebrating who they are and standing firm in the face of adversity to bring positivity and joy to their fans around the globe.

The new single ‘M.I.A.’ is indicative of the album more broadly, an upbeat stomper preaching self-determination and the overall message of ‘Kaleidoscope Eyes’: living your life on your own terms.

The album comes off the back of their 2018 ARIA #1 album ‘Watching The Sky’ as well as five gold, platinum and multi-platinum releases, including the worldwide smash hits ‘Geronimo’ and ‘Coming Home’. Proudly still based in Brisbane and taking on both the industry and life on their own terms, the Sheppard siblings have settled into a genuine space on their new album, presenting the music they want in the way they choose and opening themselves up to fans like never before.

“The release today of ‘Kaleidoscope Eyes’ feels like the end of a journey as well as the opening of a new door to the future,” said George Sheppard. “As a band and as siblings, this new album has been a real journey of growth, bringing our fans along for the ride as each single has been revealed and shown a new side to who we are. Whether it’s been coming to terms with years of global touring, figuring out who we are as people in the public eye, or simply discovering who we are and what we want to say as musicians, ‘Kaleidoscope Eyes’ has been about that discovery. We know that so many of our fans have been on that same journey with us over the last twelve months as the rolling out of the album has coincided with such a tumultuous time of self-discovery for all of us in world history.”

Whether through the ubiquitous ‘Geronimo’, Amy Sheppard’s inspirational ‘Kiss My Fat Ass’ campaign against body shaming, George’s famous entry to Rock In Rio via zipline or their tours with artists like Justin Bieber, Meghan Trainor, Keith Urban and Elton John, Sheppard are simply a Brisbane family taking life as it comes and letting the world in on their incredible journey. “In the end, on our journey so far we’ve learned that there’s only two things in life you can control– your attitude and your art and with ‘Kaleidoscope Eyes’ we’re proud of what we have produced and we look forward to what comes next now it’s found its place in the world with our fans,” said George Sheppard. “We are eternally grateful for everyone across the world who have chosen to be on this positive journey with us.”

Sheppard will celebrate the release of their third studio album tonight, with an exclusive performance at Brisbane’s iconic Fortitude Music Hall in their hometown of Brisbane.

As a special treat for fans, Sheppard’s one-off performance will also be filmed and beamed around the world, for fans from LA to Tokyo, who are unable to secure a ticket to see the show in person. 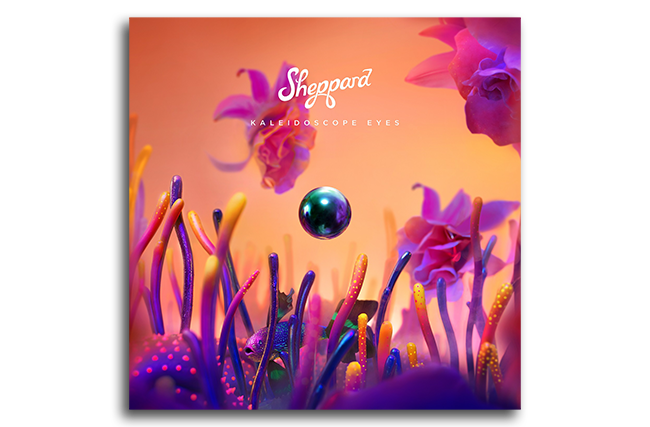